Chocolate is unbelievably good, but did you know that it's also extremely culturally important? 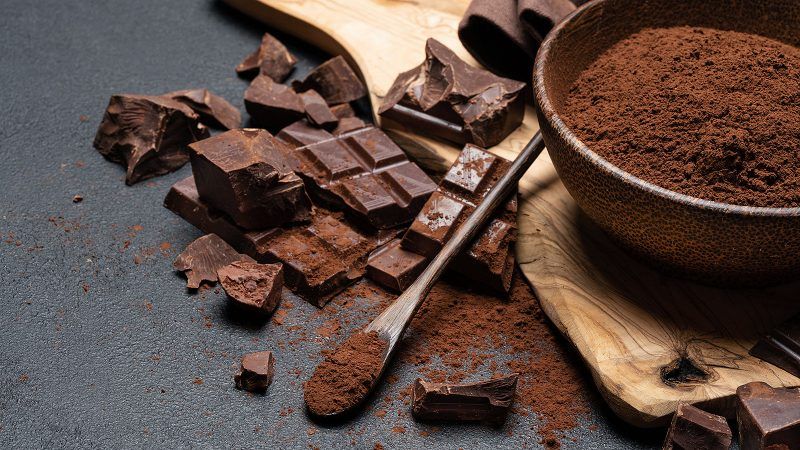 World Chocolate Day (today! July 7th!) is the day that chocolate was introduced to Europeans in 1550. Before then, chocolate only existed in certain parts of South and Central America.

Chocolate was stolen by foreign invaders and was later brought and sold to every single country in the world. Every place chocolate was introduced to, it became a powerful cash crop and import item.

One of the first reports of chocolate being consumed was by a Spanish explorer named Hernan Cortes in 1519. He was served a chocolate-based drink called Xocolātl by the Aztec emperor Montezuma.

Cortes brought the drink back to Spain with him and he added vanilla, sugar, and cinnamon to improve its flavor. 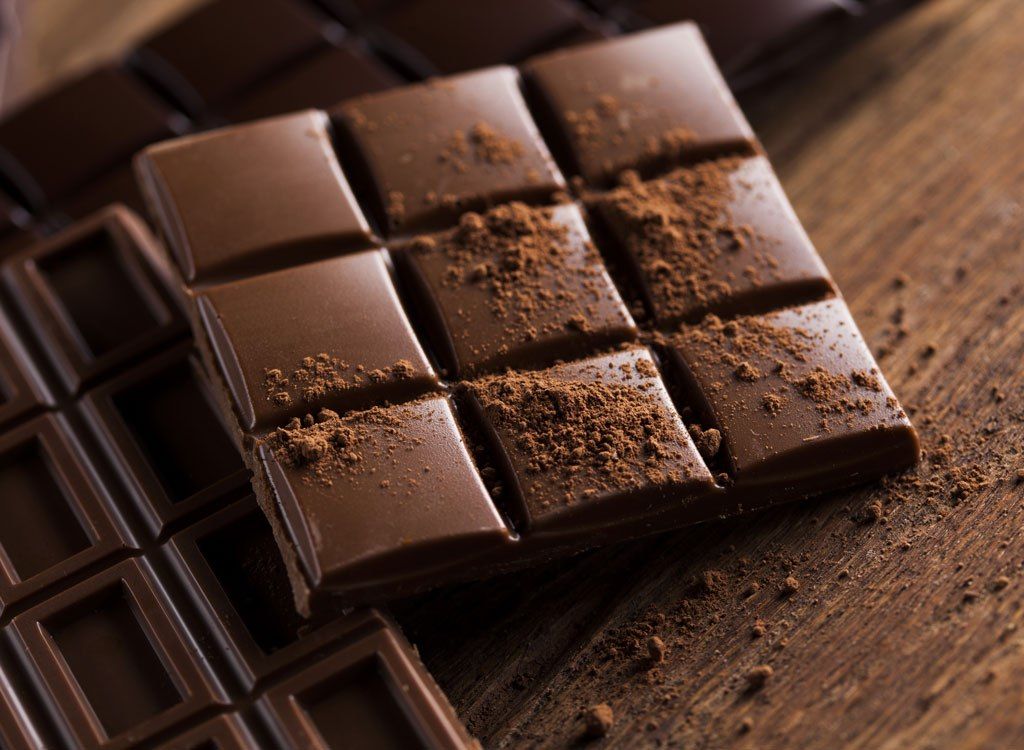 From there, the drink Xocolātl started gaining some traction in England and France in the early 1600s due to the Spanish invasion.

Chocolate remained a beverage until the 1800s when chefs discovered that they could condense and temper chocolate into a solid bar-form.

After the invention of solid chocolate, the culinary scene exploded with the brown stuff. Eventually, chocolate covered the entire globe and it is considered to be a common household ingredient today.

However, much like a lot of things that modern society loves, chocolate is harnessed mostly through exploitation. The vast majority of chocolate is purchased through factory farms in Africa and South America that pay their employees less than livable wages and damage the Earth massively.

Make sure that you consume chocolate consciously, today and all other days.