In the 79th minute of the Women's World Cup, player Abby Wambach broke a heated tie with a miraculous header shot. That goal earned the team its first trip to the final since 1999. 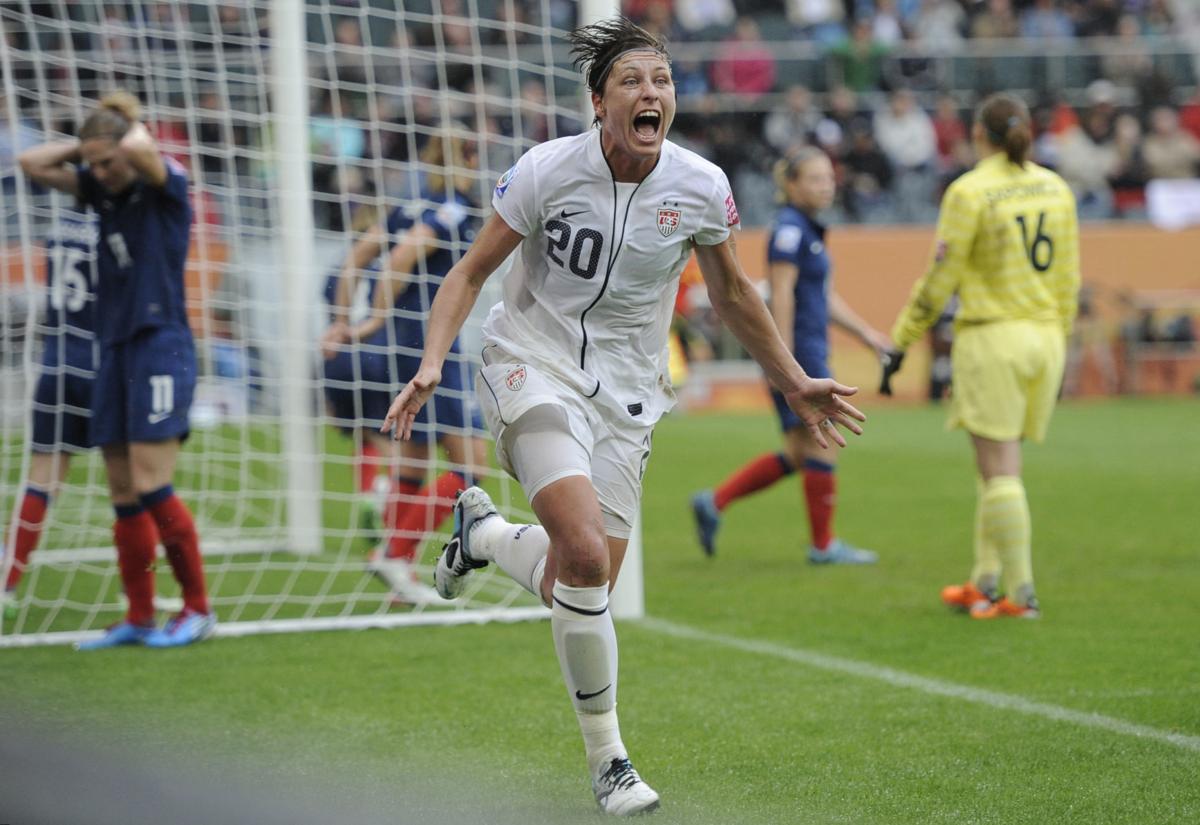 Team USA won over France with a score of 3-1. Japan upset Sweden 3-1 in the other semifinal game. Team USA played their match in Moenchengladbach, Germany, on July 13th, 2011. It was a paramount season for women's soccer, and the following years would only prove to be more influential for the league. 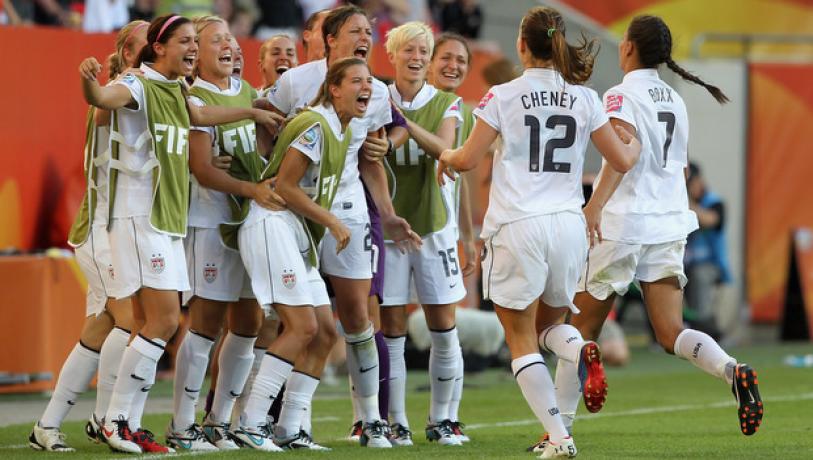