Today in History: Van Gogh Chops Off His Own Ear 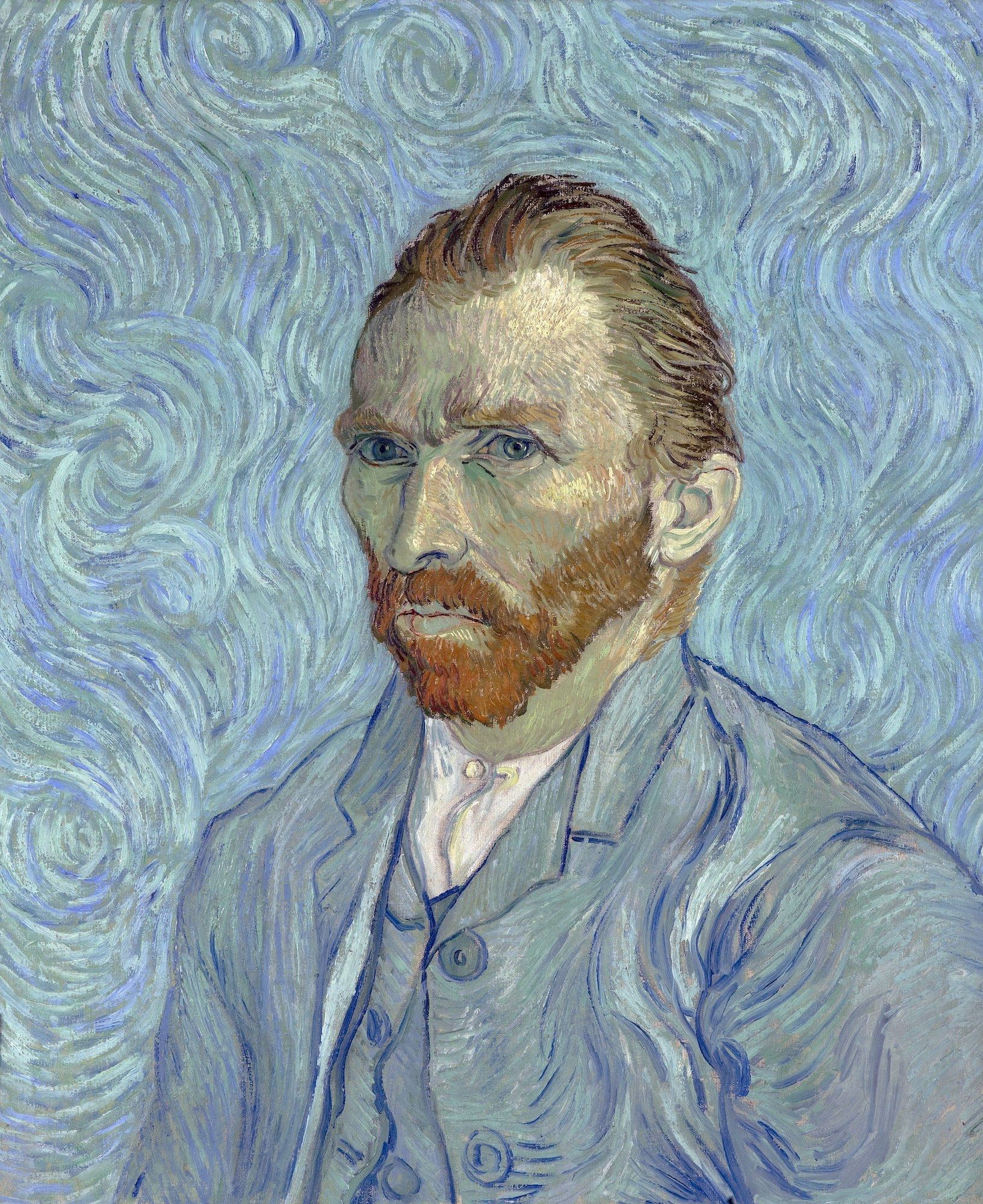 On December 23, 1888, Vincent van Gogh was suffering through an acute bout of wild depression. He sliced off the lower portion of his ear while staying in the town of Arles France.

He then went on to paint his documentary piece titled Self-Portrait with Bandaged Ear.

At the time, Van Gogh felt alone. For the most part, he was. His genius wasn't recognized until long after he died.

Throughout the course of his lifetime, Van Gogh struggled with mental illness, poverty, addiction, and personal torture.

He only sold one single painting over the course of his entire life. 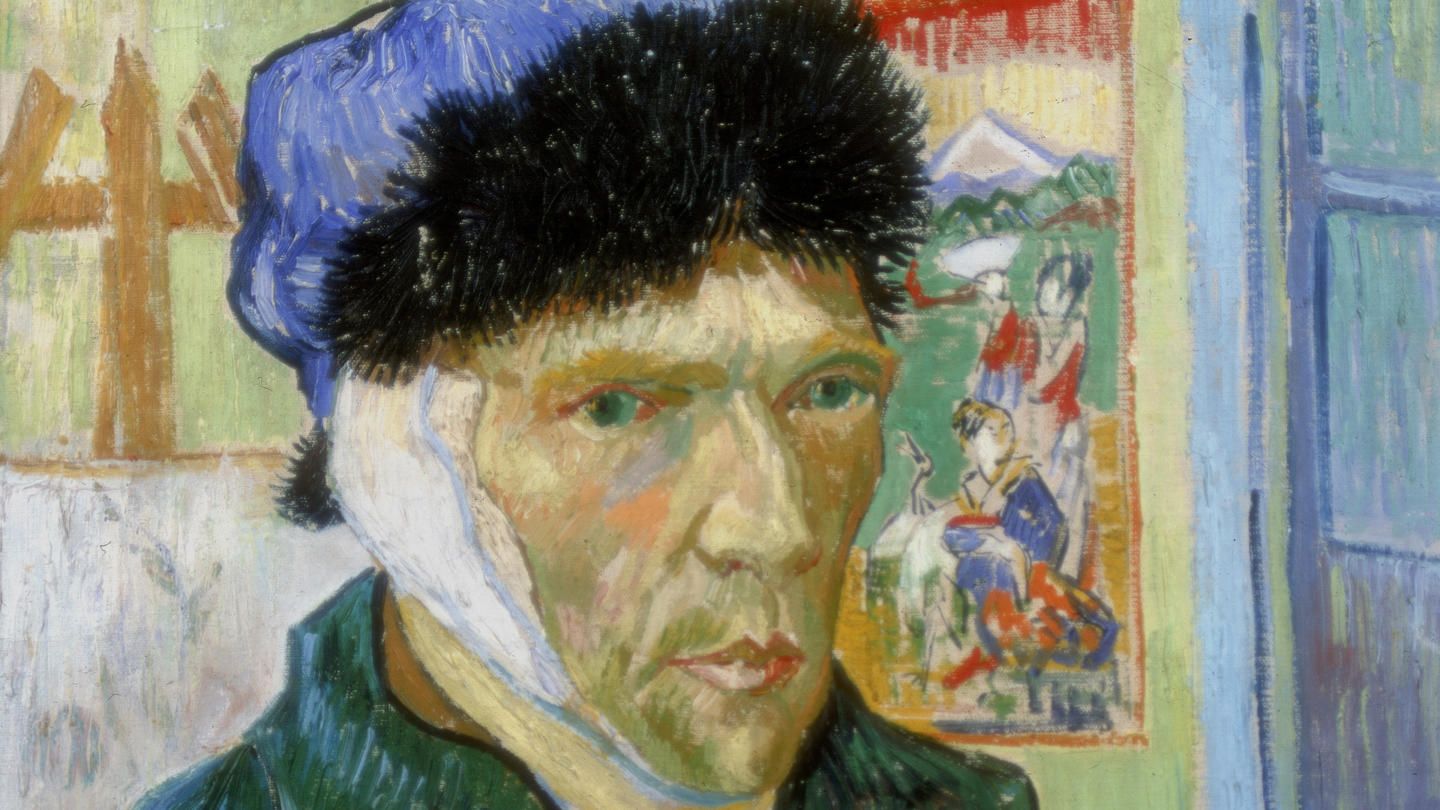 He had an extremely nervous personality, and he worked in an art gallery for a brief period of time during his childhood. His nervous apprehension prevented him from making sales, which then inspired him to study the Bible and transition into being a pastor.

He worked as a preacher in a poor mining community in Belgium until 1880 when he decided that he was going to become an artist full-time.

Van Gogh was studying in France when he sliced his ear off. He then gave the severed piece of flesh to a prostitute at a brothel down the block.

He eventually was consumed by despair and loneliness, and on July 27th, two years after he sliced his ear off, he shot himself and died at the age of 37.