Theodore J. Kaczynski pled guilty to all the federal charges involved with a 17-year-long case regarding the creation and distribution of package bombs with the intent to kill. 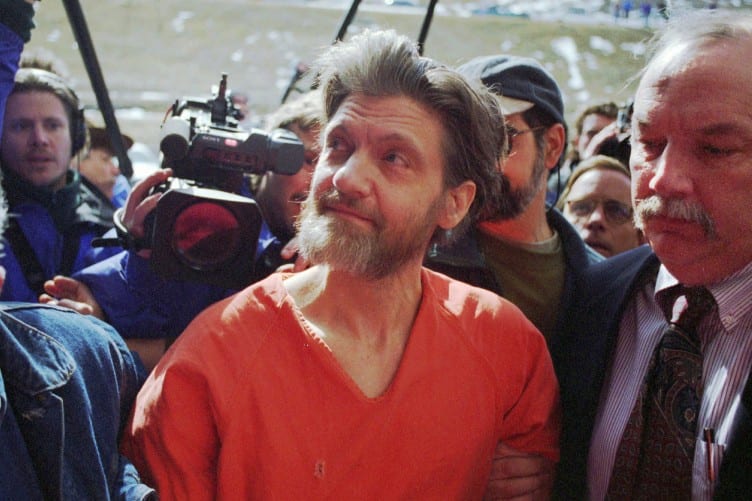 Theodore J. Kaczynski was born in Chicago in 1942. He came from a poor family, but he showed an immediate advanced aptitude for mathematics.

By the age of 16, Theodore, or Ted, Kaczynski was given a scholarship to study mathematics at Harvard University. He studied undergrad at Harvard, and he transferred to the University of Michigan to receive his Ph. D.

After his time as a student, Kaczynski got a job as a professor at the University of California at Berkeley. However, he abruptly quit following a dispute with a fellow teacher around 1969.

Kaczynski departed from society and began living as a recluse in western Montana in a tiny cabin that had no heat, water, or electricity. 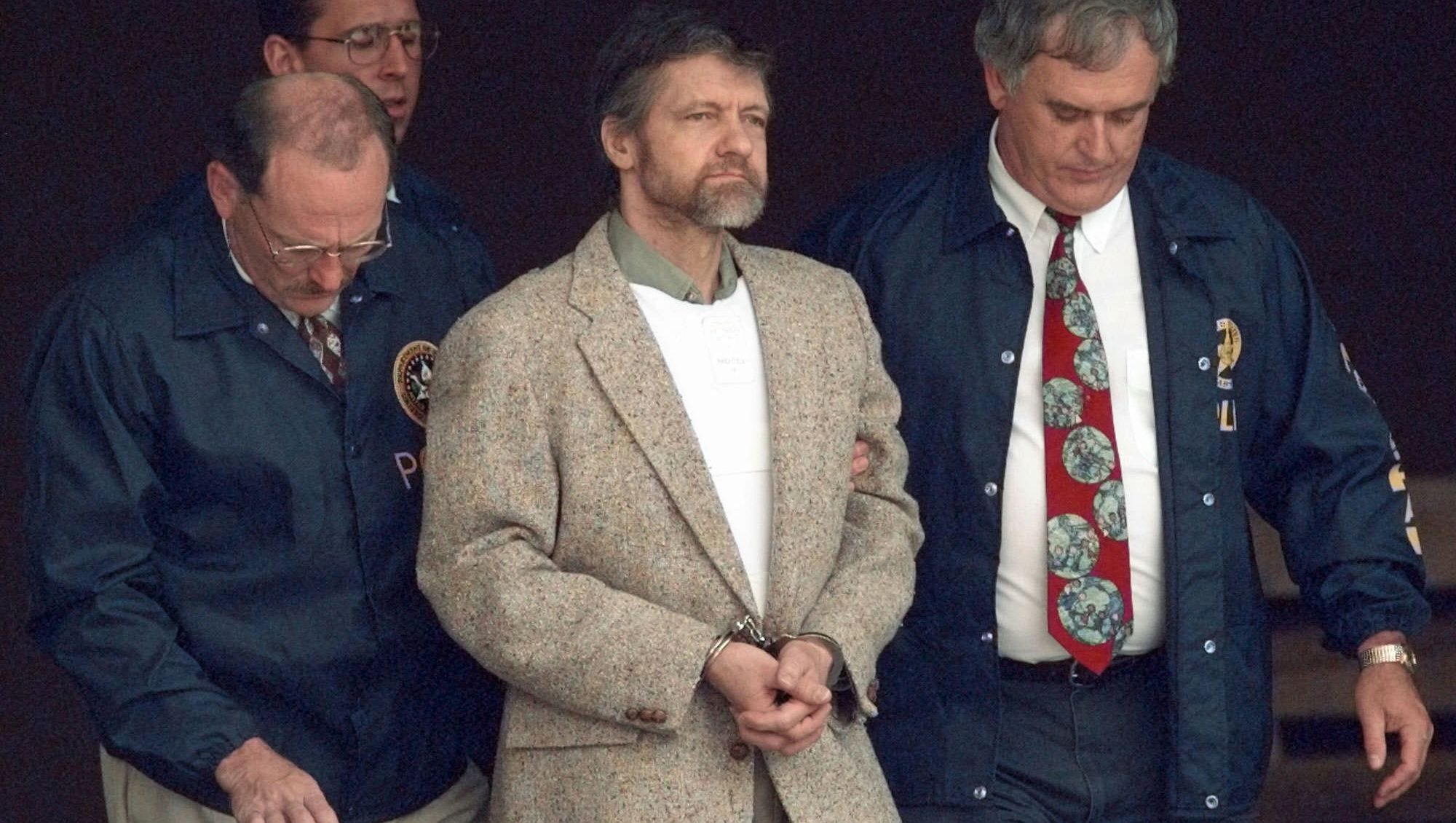 Kacynzki started his bombing campaign after a couple of years living in the woods.

Over the course of 18 years, Kacynzki mailed out 16 bombs that killed two individuals and injured 20 others.

The bombs were primarily targeted at universities. But, he also sent a bomb on a United Airlines flight, and he mailed one to the president of United Airlines shortly after.

Kacynzki's short list of targets made him difficult to trace, but not impossible. He was eventually arrested in his cabin due to his brother's confession and recognition of Kacynzki's handwriting.