Today in History: The UN Condemns Apartheid in South Africa

The United Nations General Assembly adopted a resolution that condemned South Africa's racist apartheid policies and called on others to sever ties with the country. 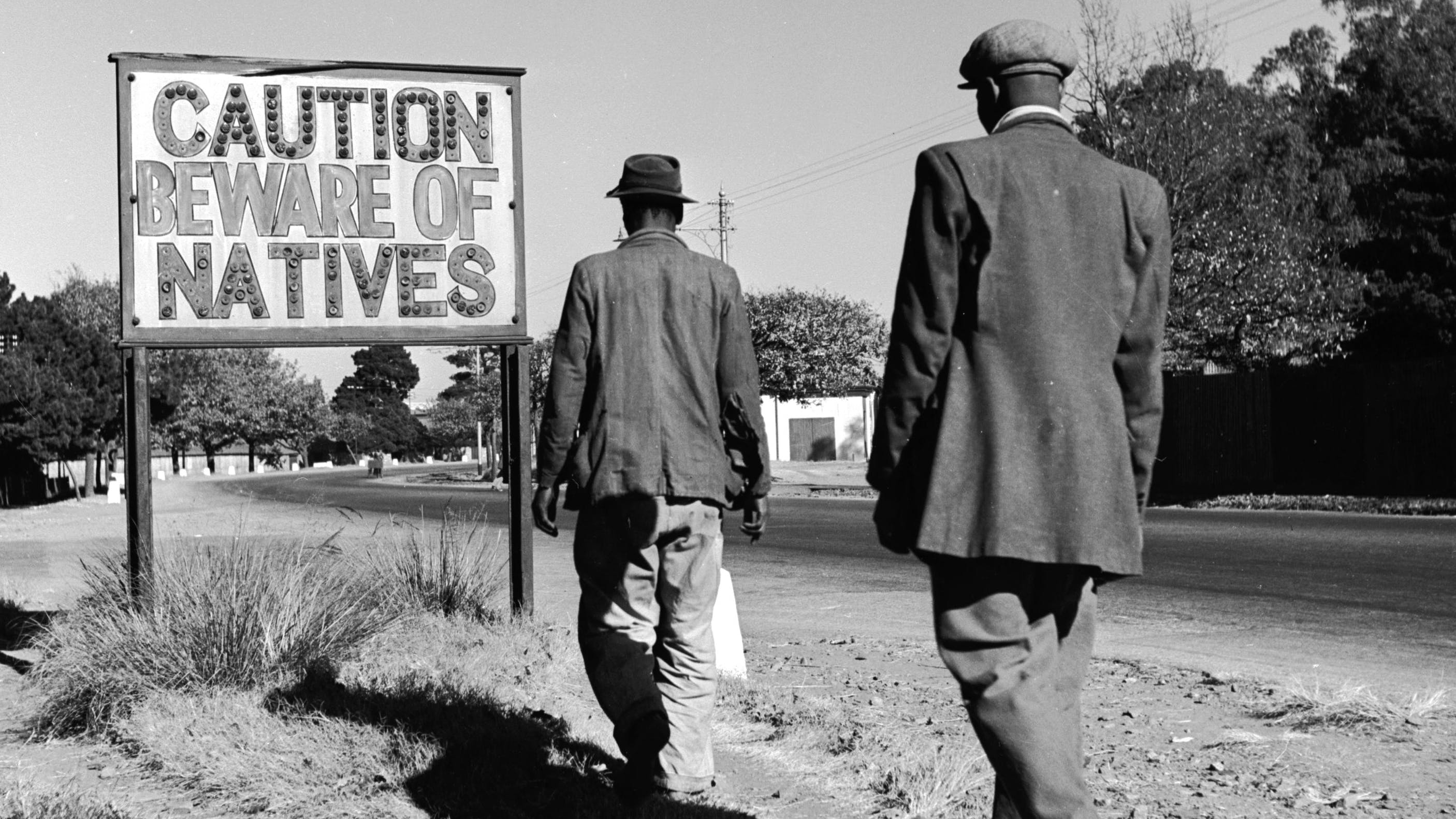 South Africa had a large European population within it, but that population did not overwhelm the majority population of indigenous Africans that still lived there.

From 1948 to 1993, the South African government (which was controlled by white people) created what's called "apartheid". Coming from the word for "apartness," this apartheid was a government-sanctioned system of racial segregation and political and economic discrimination against South Africa's non-white majority.

Black South Africans were pushed to segregated areas and they were unable to enter whites-only neighborhoods unless they had a special government pass. 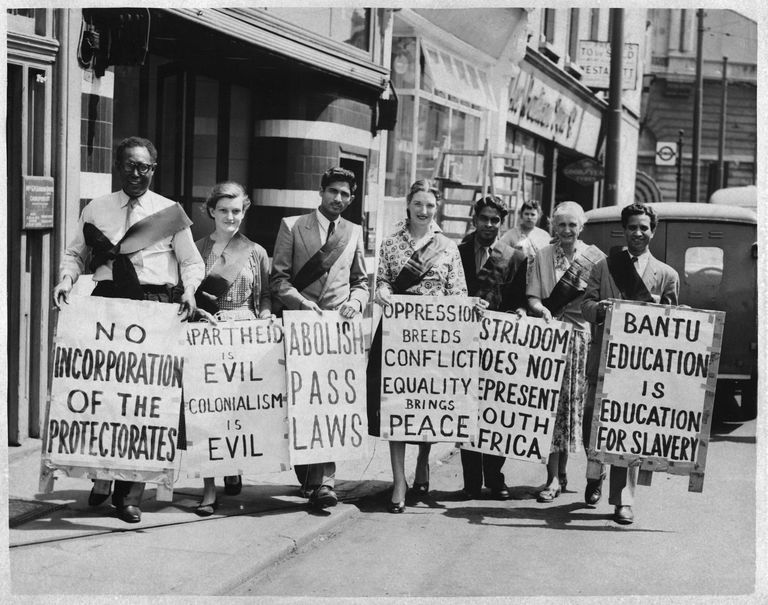 White South Africans were the minority in South Africa, but they controlled the vast majority of the country's land and wealth, as well as their governing structure.

In 1960, white South Africans slaughtered 69 unarmed Black protestors and injured over 180. This moment in history inspired individuals around the world to pay attention to the apartheid, and support to end it became outspokenly popular.

However, Western powers were hesitant to drop trade deals with South Africa, so in 1973, it was up to the U.N. making labeling the apartheid a "crime against humanity" in 1973 to knock any sense into the western world.

In 1974, South Africa was removed from the general assembly.