Today in History: The U.S. Military Academy was Established

On this day in 1802 in West Point, New York, the first military academy in the United States was born. The United States Military Academy was founded by Congress to educate and train young men in military science. Today, this academy is known simply as West Point and is a highly touted school to attend. 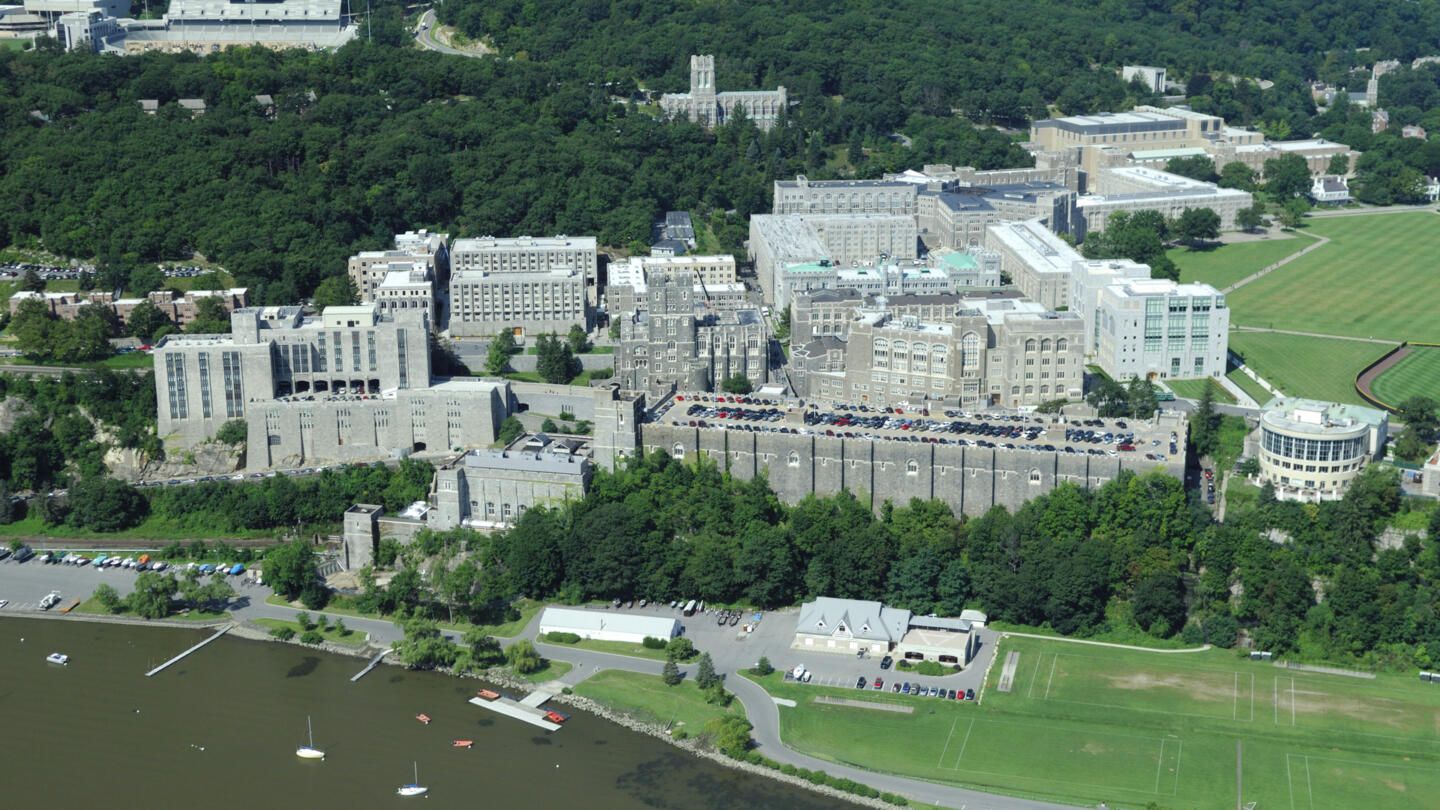 West Point was originally the site of a Revolutionary-era fort that was built to protect the Hudson River Valley from the British. In 1780, Benedict Arnold actually agreed to surrender it to the British for 6,000 pounds, however, the plot was uncovered before the exchange and Arnold fled to the British for protection.

In 1802, Thomas Jefferson signed the document that founded the United States Military Academy. It read:

"…that the said corps, when so organized, shall be stationed at West Point in the state of New York and shall constitute a military academy." 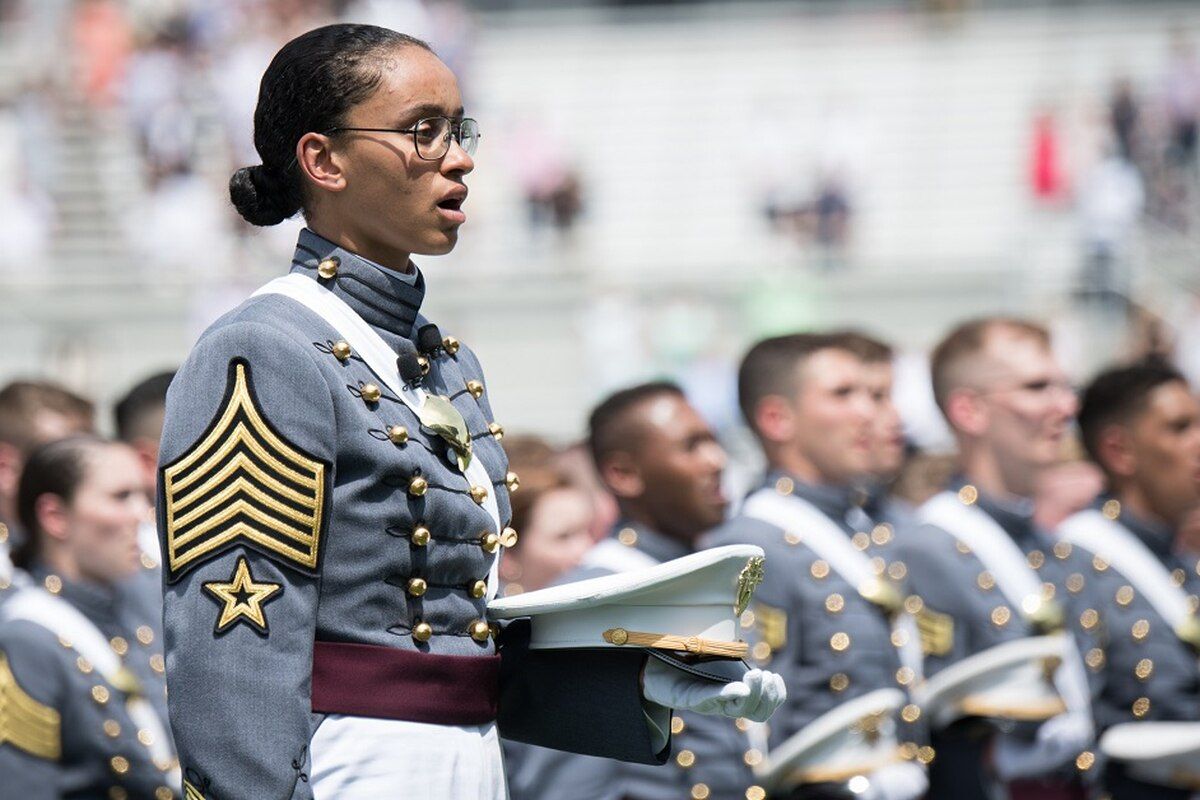 In 1877, the first African American cadet graduated from West Point. And it wasn't until 1976 that the first female cadets were admitted. The academy is now under the general direction and supervision of the department of the U.S. Army and has an enrollment of more than 4,000 students.