On February 1, 1884, the first fascicle of the Oxford English Dictionary was published to the public. 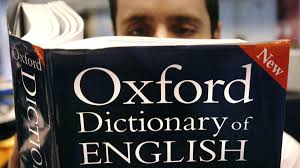 The Oxford English Dictionary was first planned out in 1857 when members of London's Philological Society saw the need to have an up-to-date, error-free English dictionary that would cover all the language used from the Anglo-Saxon period onward.

The initial draft of the OED was a four-volume, 6,400-page collection that was estimated to take 10 years to finish.

Ten years quickly turned into 40 years when the society realized that they would be undertaking something much more vast.

The final work encompassed 125 books and was full of over 400,000 words and phrases in 10 different volumes. 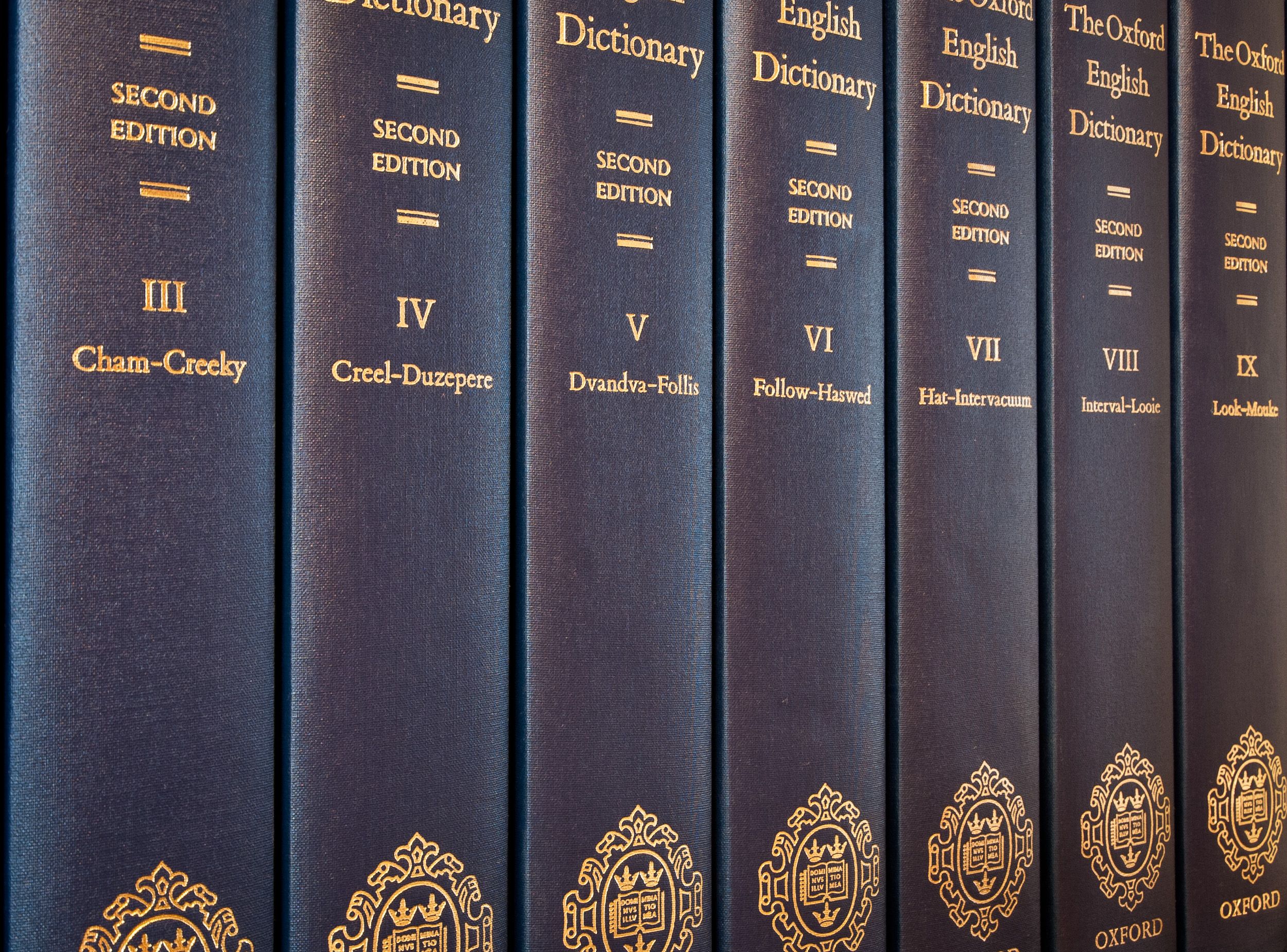 Unlike the vast majority of English dictionaries out there, the Oxford English Dictionary changed the game by including the historical backdrop of every word and phrase in the book.

The OED also cites its sources for a wide range of different words and phrases, which is something that most other dictionaries that catalog the English language lack.

This dictionary is famous for its lengthy cross-references and etymologies that seem unnecessary to some, but act as a technical rubric for all other dictionary-like documents that benefit from including the historical implication and application behind a word or phrase.