Today marks the day of the beginning of one of the most impressive displays of the human spirit in recorded history. The long march begins.

The civil war between Chinese Communists and Chinese Nationalists began in 1927.

In 1931, Communist leader Mao Zedong was elected chairman of the Soviet Republic of China, which was based in Jiangxi province.

But, between 1930 and 1934, the Chinese Nationalists who were operating under Chiang Kai-shek began campaigning within their nationalist encampments to create five encirclement campaigns in an attempt to choke out the communist ruling class.

Four of the attacks were thwarted, but the fifth shook the red army to their core.

Hundreds of thousands of peasants were killed or died of starvation while they were being attacked. Mao was removed as chairman, and the new chairman tried to impose traditional warfare tactics. Because of that, the communist army got slaughtered. 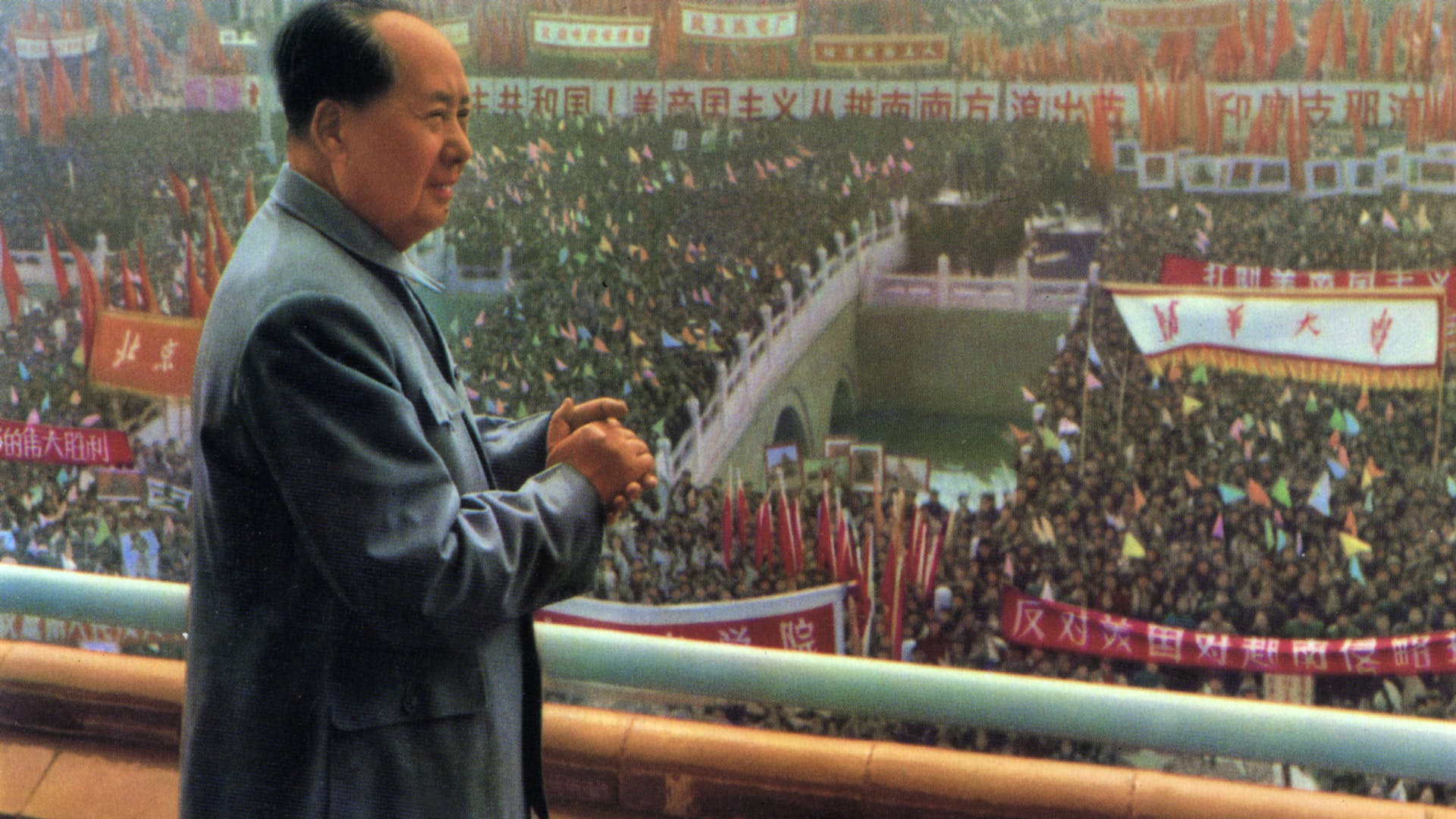 With defeat on the horizon, the communists broke out of their encirclement and began the long march.

On October 16, 1934, the red army fled past the barriers of the warzone under the noses of the Chinese Nationalists who were on the brink of winning.

The marchers were attacked daily. They were subjected to air raids, starvation, death from exhaustion, dehydration, and disease.

Chairman Mao was reinstated as the leader of the communist army roughly 100 days into their journey. The troops reached the Great Wall and were greeted by fellow communist troops from up north.

All in all, the troops walked more than 6,000 miles over the course of 368 days. This is more than twice the distance from New York to San Francisco.