Today in History- The Liberation of Auschwitz

At the end of WWII, Societ troops opened the gates to Auschwitz on January 27, 1945. 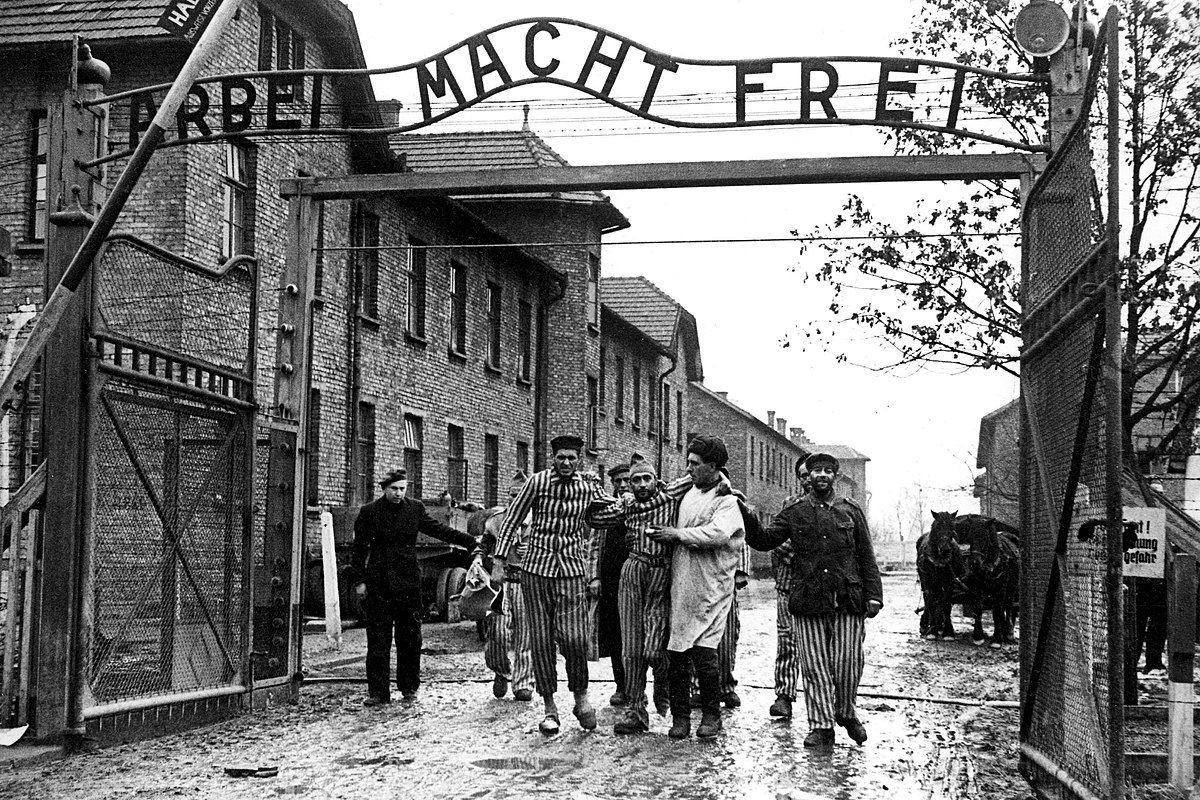 Auschwitz was a network of concentration camps, split up into three major designated regions, that were established by the fascist nazi regime in WWII.

There were roughly 40 smaller "satellite" camps around Auschwitz that were related, but not directly connected to the mother camp.

The SS created a horrific, complex, and choreographed system for killing the camp's inhabitants.

The camps consisted of 300 prison barracks (all of which were open), four "bathhouses" that served as gas chambers, two corpse cellars, and one enormous cremation oven. 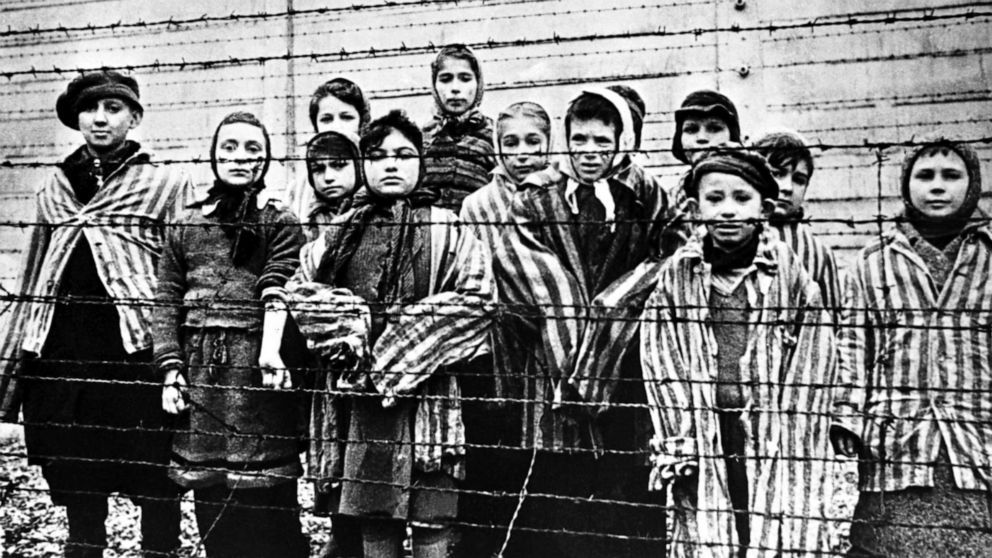 Millions of prisoners were executed there, but thousands more were used for medical experiments that were conducted by Josef Mengele, or the "angel of death."

The Soviets pushed into Poland around mid-January. They liberated Warsaw and Krakow, where they learned the whereabouts of Auschwitz and headed directly towards the camps.

When the Soviet troops arrived, the SS attempted to cover up their horrific crimes. They created a barrier and started executing sick prisoners while also blowing up the crematorium. Numerous SS troops also committed suicide.

By the time the Soviets were able to get in, there were only 7,000 surviving camp members. Every nazi in the camp was lined up and executed in front of the prisoners.