Today in History: The Indiana Speedway Hosts its First Race

Today marks the 111th anniversary of the Indianapolis 500! 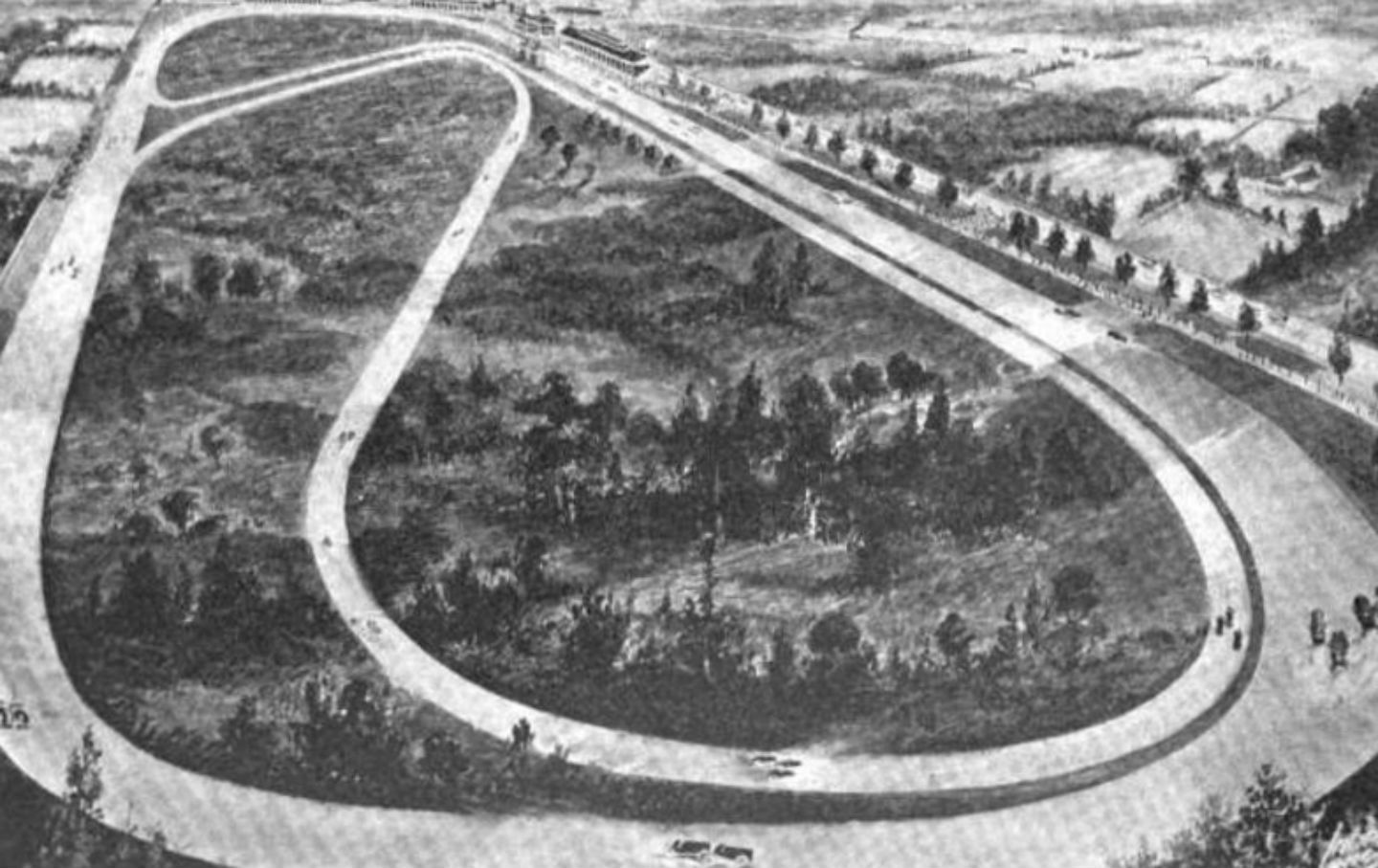 The Indianapolis Speedway was built on 328 acres of farmland five miles northwest of Indianapolis, Indiana. It was started by businessmen as a testing ground for the growing automobile industry in the midwest. The original intention was to host occasional races at the track to allow different manufacturers to put their products to the ultimate test. But, once the founders of the Speedway saw just how excitingly powerful those cars were becoming, they installed bleachers and charged individuals cash to get in and watch.

The original track was two-and-a-half miles long that was linked by four turns, each one being exactly 440 yards from the last. The two long and two short sections of the racetrack provided the perfect viewing experience for those individuals that spent the cash to get in. 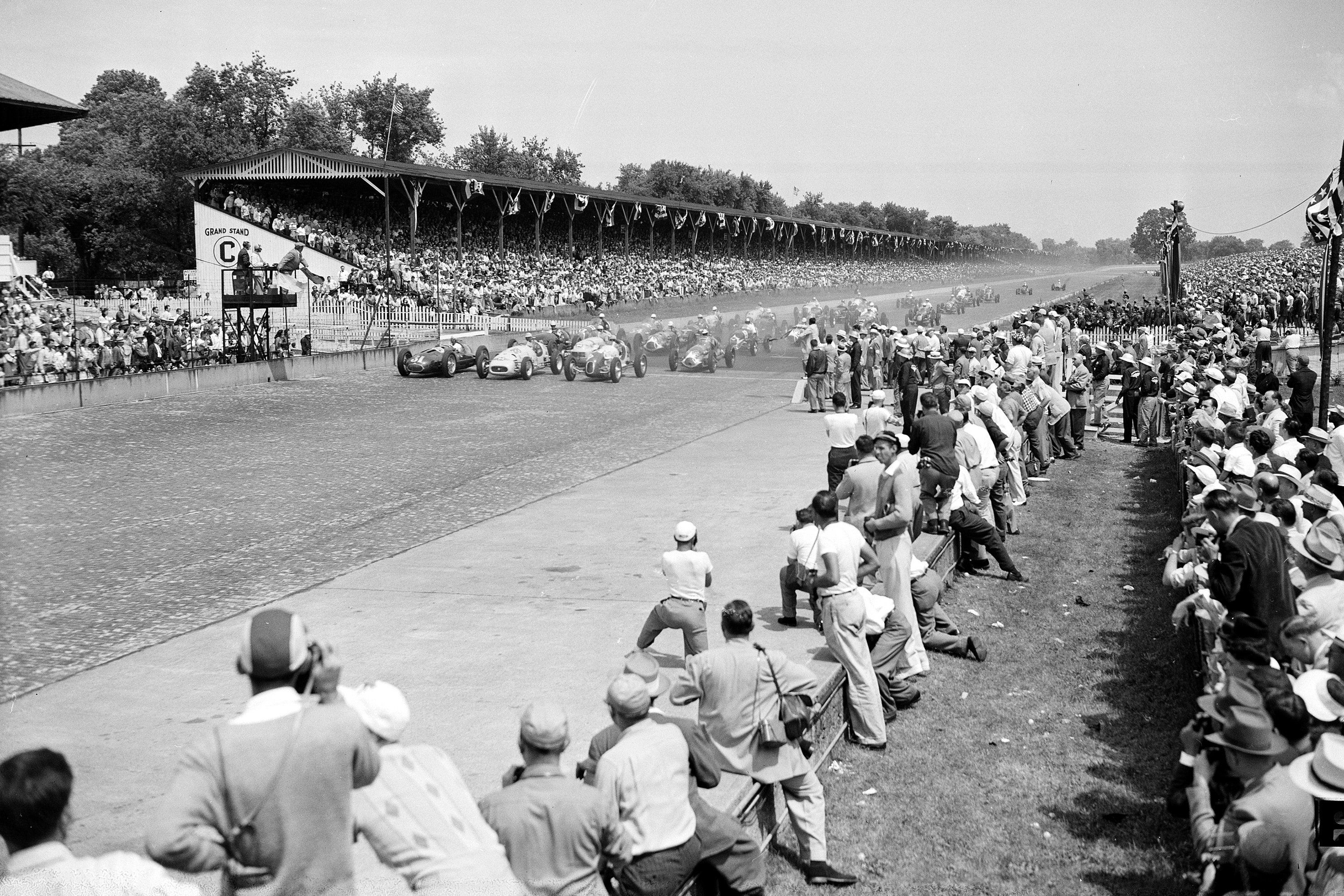 During the first Indianapolis 500 race on August 19th, 1909, 12,000 spectators watched an Austrian engineer named Louis Schwitzer win the race while going an average speed of 57.4 miles per hour. The track was made of crushed rock and tar, which unfortunately broke up in several places in the heat of the day, causing the deaths of two drivers, two mechanics, and two spectators.

The surface was replaced the next year, instead of tar they used 3.2 million bricks that were laid in a bed of sand and mortared down. The Speedway was given its long-lasting nickname "The Brickyard," which has stuck ever since.