Today in History: The Folies Bergère Hits the Stage

What has now become a venue for public and historical shaming was once a pilot gallery for free speech, expression, and sensuality. 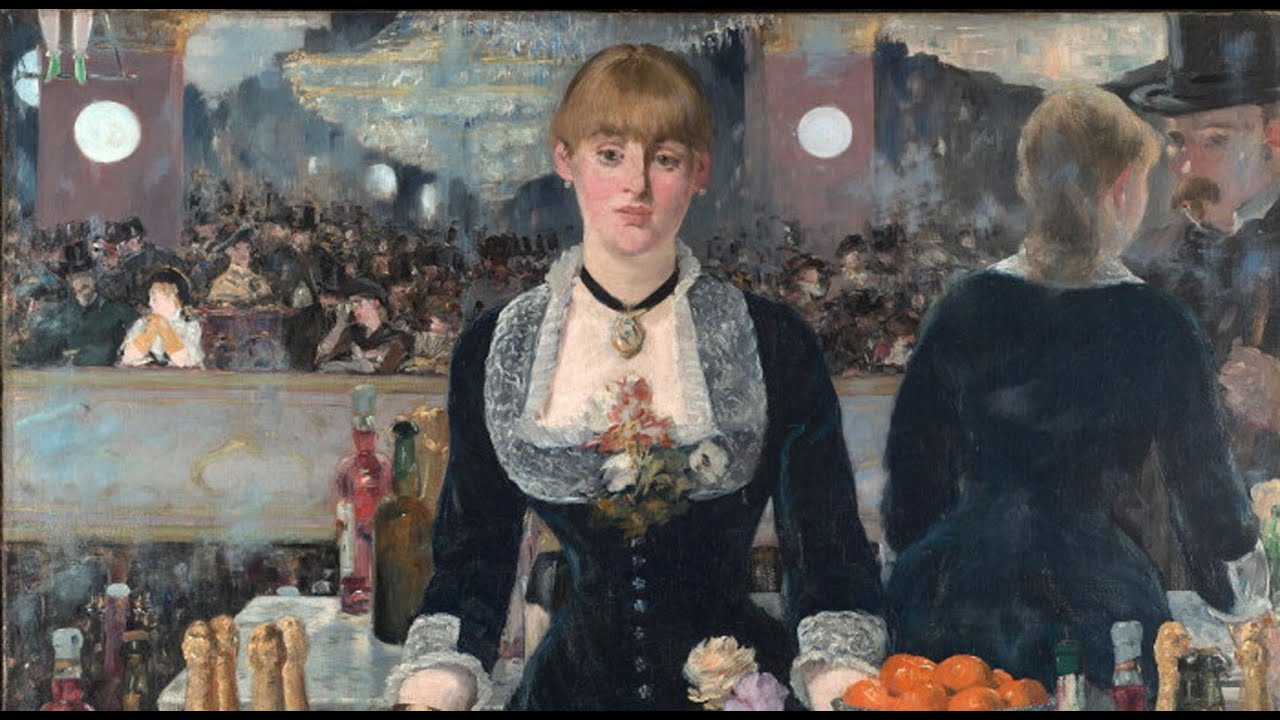 The Folies Bergère dates back to 1869, when it opened, it was one of the first major music halls in Paris.

The original performances were typically small operatic functions, pantomimes, amateur singers, and rather forgettable dramatic shows. The origin of the theater was surrounded largely by resounding creative failure.

However, in the 1870s when vaudeville started getting popular, the Folies Bergère began to find success by staging those shows.

These early showcases hosted acrobats, snake charmers, boxing kangaroos, trained elephants, the world's tallest man, and a Greek prince that was covered head to toe with tattoos because he allegedly tried to seduce the Shah of Persia's daughter and that was his punishment. 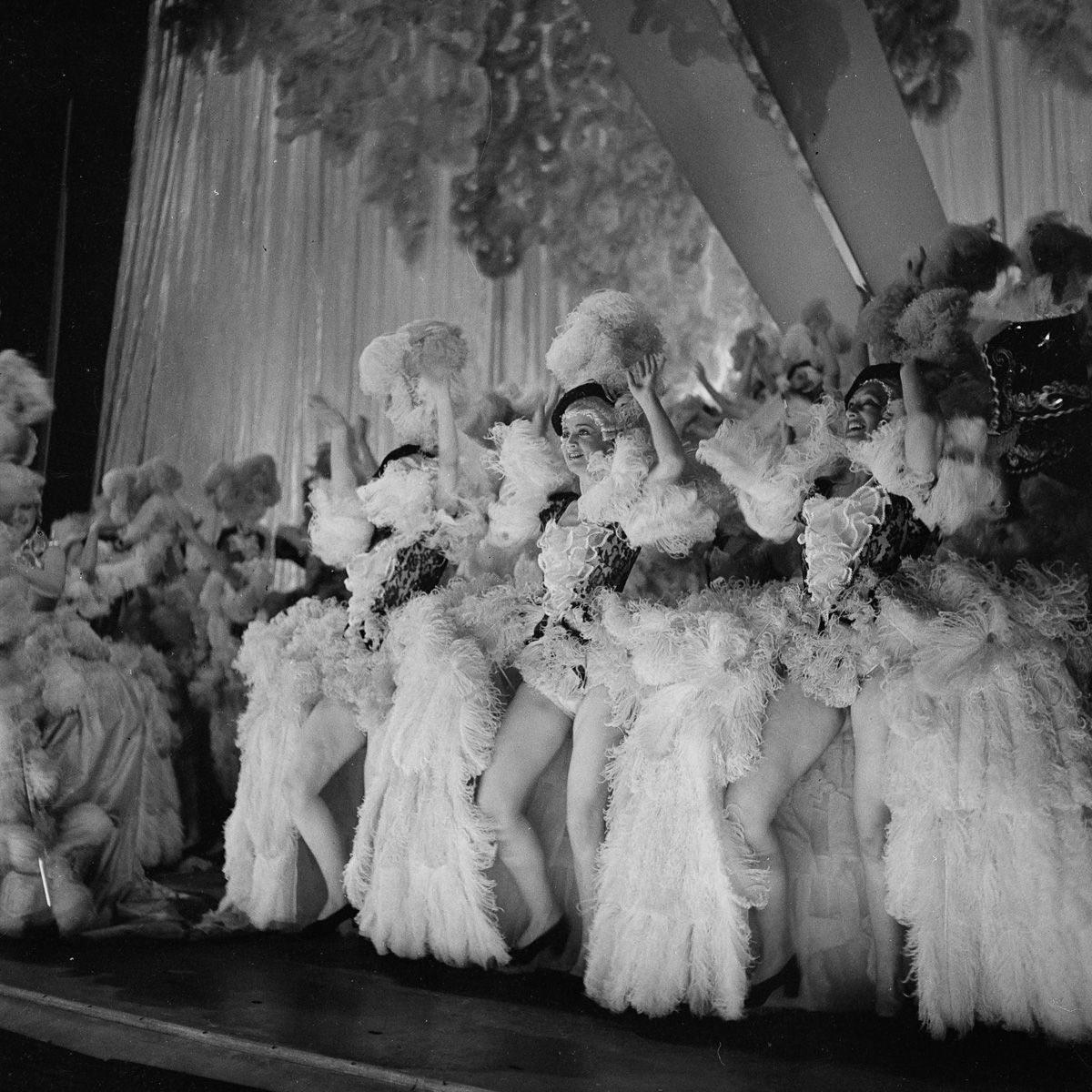 The hall began getting widespread recognition as a meeting place for thrill-seekers and young people. The public was allowed to drink and socialize in the theater's indoor garden. Paintings by Édouard Manet and Henri de Toulouse-Lautrec were commissioned for placement within the Follies.

This was similar to the modern equivalent of a burlesque show