This Day in History: The Empire State Building Was Illuminated for the First Time

In the early morning of May 1st, 1931, president Herbert Hoover pressed a button in the White House that turned on the lights in the Empire State Building. This was an enormous monument that shined into post-WWI America right as the Great Depression was coming into full swing.

On the outside, the Empire State Building was supposed to be a display of prosperity and industry in America (even though roughly 1/5 of American citizens couldn't find jobs), but on the inside, the building was a contest between two of the most successful automotive company owners in America.

At the time, Walter Chrysler of the Chrysler Corporation and John Jakob Raskob of General Motors were two of the wealthiest people in the automotive industry. Shadowed only by Henry Ford, these two gentlemen regularly competed against one another in extreme displays of wealth to attempt to usurp one another in the public eye. 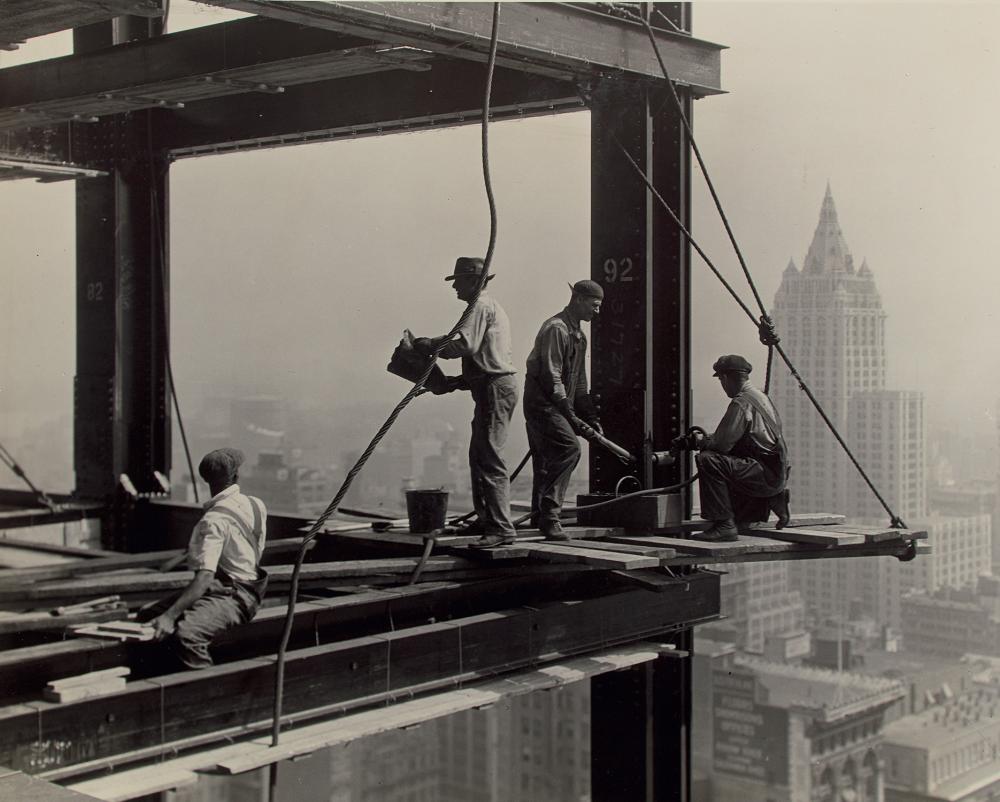 Chrysler and Raskob started a competition with one another to see which one could erect a taller building in New York. Before the plans for the Empire State Building were established, Chrysler was well into the construction of his 1,046-foot skyscraper in midtown Manhattan.

Raskob saw his opportunity to best Chrysler, so he assembled a group of investors, including the former governor of New York, Alfred E. Smith. The team designed an Art-Deco style building that would sit just over 400-feet taller than the Chrysler building at its peak.

The Empire State Building was completed over a month faster than it was scheduled to be, and it ended up being significantly under the budget limit as well (they didn't pay their workers particularly well because work was so scarce). At the construction's peak, the building grew roughly four-and-a-half stories weekly.