In an effort to combat unnecessary taxation from the British, a group of Massachusetts colonists boarded three ships in the Boston Harbor and dumped the contents of their cargo into the water. 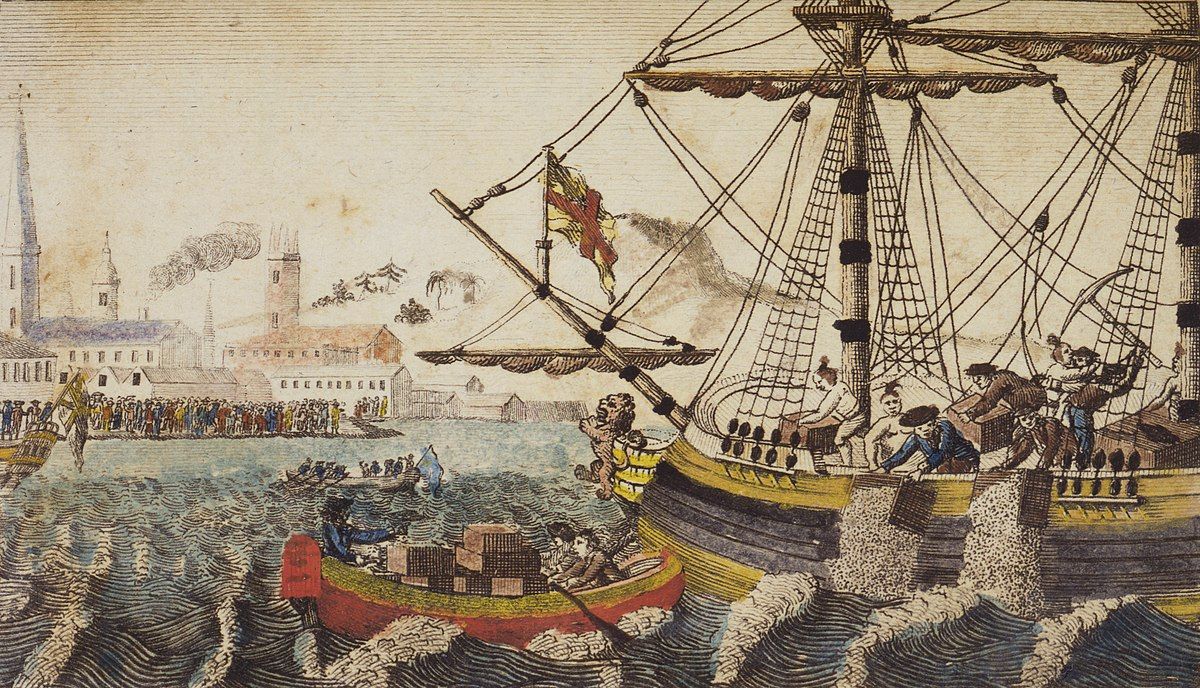 The "Boston Harbor Midnight Raid," which has become more commonly known as the Boston Tea Party was an act in protest of the British PArliament's Tea Act of 1773.

This bill was designed to save the dying East India Company by lowering its tea tax and creating a monopoly against the American tea trade.

This company had to pay such a low tax that they were able to undercut all the tea that had been getting illegally smuggled into America by Dutch traders, and the Americans viewed this as an example of taxation tyranny. 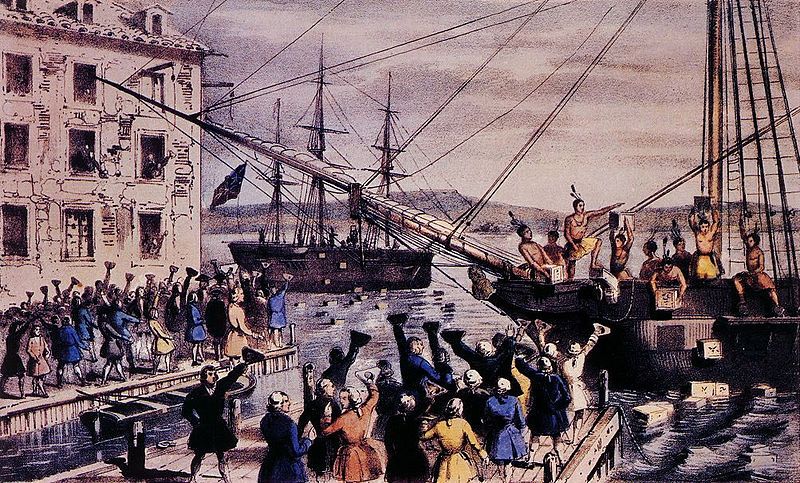 The Dartmouth, the Elanor, and the Beaver all landed in the Boston Harbor on a cold night in 1773. These were the ships that contained the tea. The colonists that opposed the tea tax showed up at the docks to demand that the tea be returned to England.

Massachusetts Governor Thomas Hutchinson refused to redirect the ships, so Samuel Adams organized what he called "the tea party." The individuals that were involved were all members of the Sons of Liberty, which was Samuel Adams' underground colonist resistance group.

These individuals all dressed up as Mohawk Native Americans, and they boarded the vessels to dump roughly $18,000 worth of tea into the icy waters.