Today in History: The 14th Amendment is Adopted to the Constitution

The 14th Amendment is one of the most important of the modern era, even now there are profit-mongering politicians that are attempting to eradicate it because it has the lives of the minority earners deeply written into it. 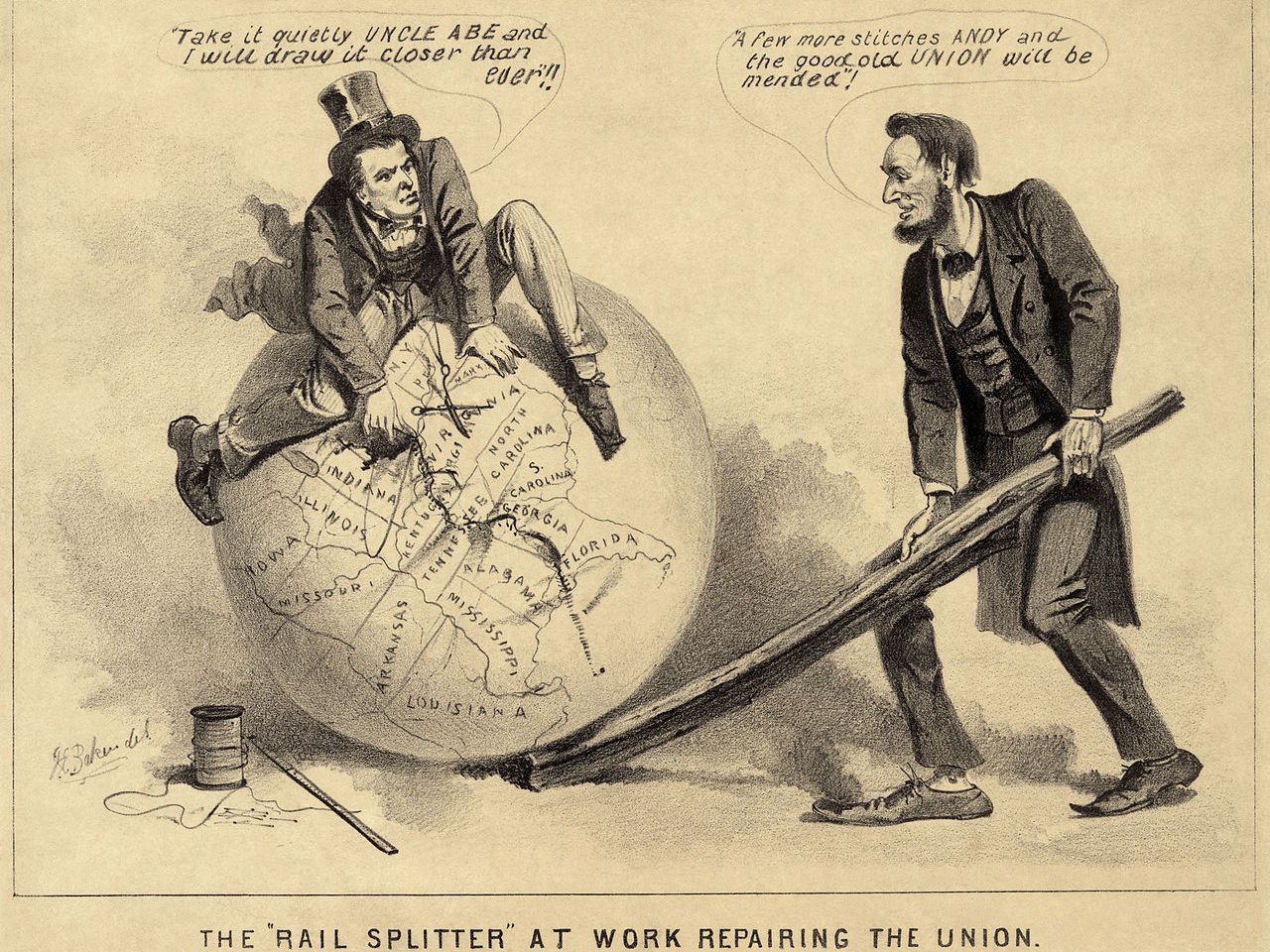 In a sweeping 3/4 of U.S. states ratification, the 14th Amendment was passed. This amendment grants citizenship to all people and persons who were born or naturalized in the United States, which includes formerly enslaved individuals, as well as individuals who were born into illegal immigrant families.

This was enacted on July 28th, 1868. It was originally proposed two years after the Civil War when the Reconstruction Acts of 1867 split the southern portion of America into five different military districts with different and new state governments based on the universal suffrage of that individual state.

This was a period in American History called the time of Radical Reconstruction, of which the 14th Amendment was pivotal. 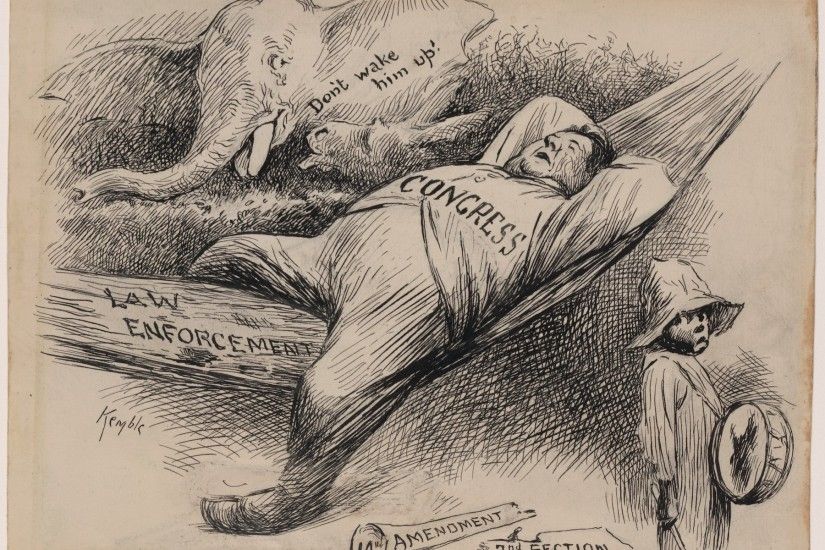 This act answered the pre-Civil War question of "how" will the government be able to legally free slaves without a federal mandate. Thus, by adding to the constitution, which is the list of values that each American citizen is expected to live by, this rule became an undeniable absolute mainstay in American society.

In the decades after its incorporation, Black civil rights activists used this amendment as the beginning point for the argument that racial segregation denied them equal protection of the law.

Unfortunately, in 1896, the U.S. Supreme Court ruled in favor of Plessy v. Ferguson that states were allowed to provide segregated facilities for Black individuals so long as they were "equal" to those of white persons. This obviously did not go in the favor of Black people for a long time, and Black individuals are still struggling to establish social equity in a country that was built to systemically oppress them.