Today in History: Shootout at the O.K. Corral

One of the most historical land struggles of all time ended with a shootout between the Earp brothers and the legendary McLaury gang. 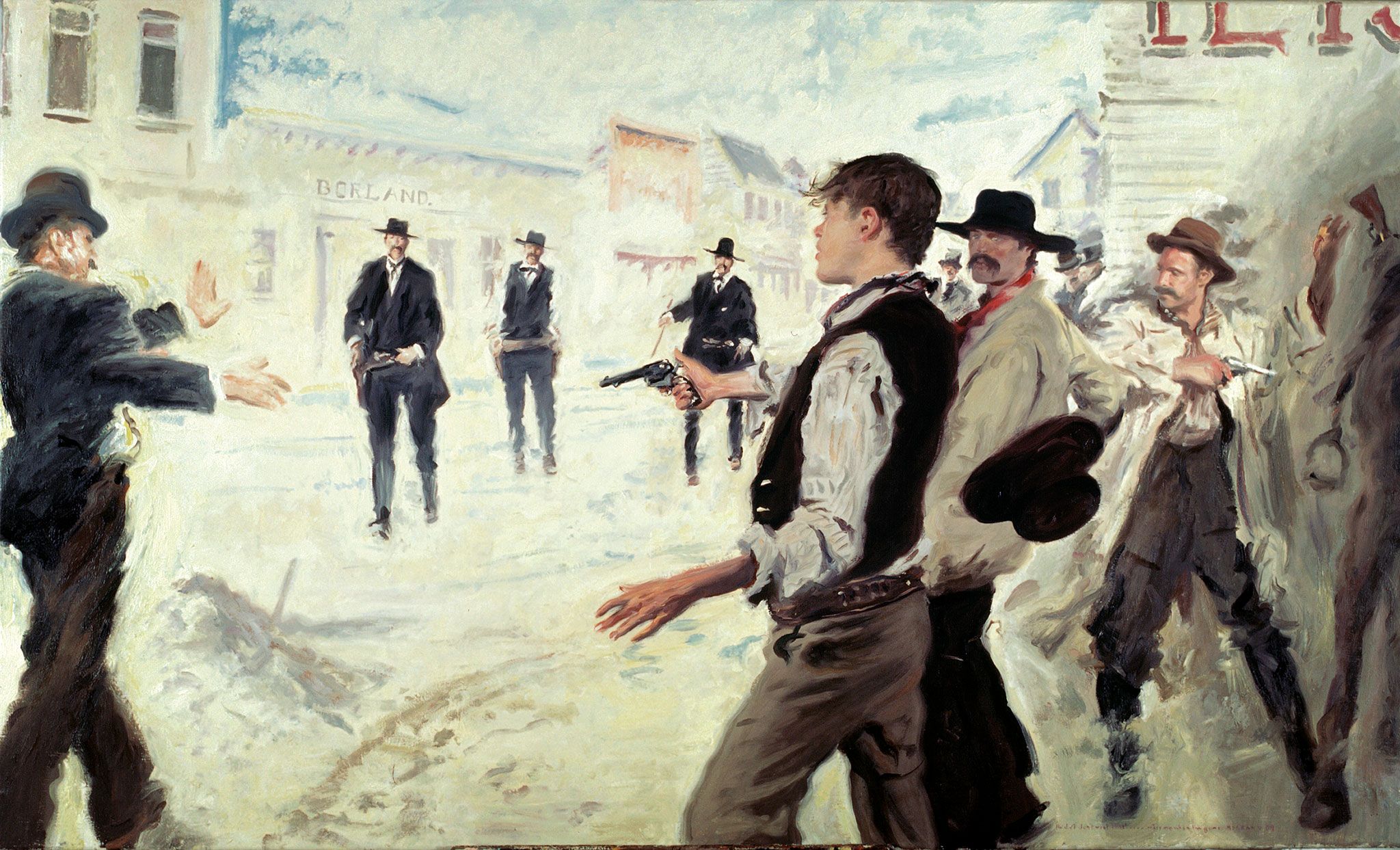 After silver was found buried under the earth in Tombstone, Arizona in 1877, the town quickly became one of the richest mining capitals of the southwest.

The Earp brothers, Wyatt, Morgan, and Virgil, represented "law and order" in Tombstone. Wyatt, the oldest brother, was a former police officer in Kansas. When he arrived in Tombstone with his brothers, they had a plan to start their own police force in the formerly ungoverned town and rule with impunity.

Nobody was able to stop the brothers, so they became the only police in town. They would steal, murder, and tax whoever they wanted whatever they wanted. 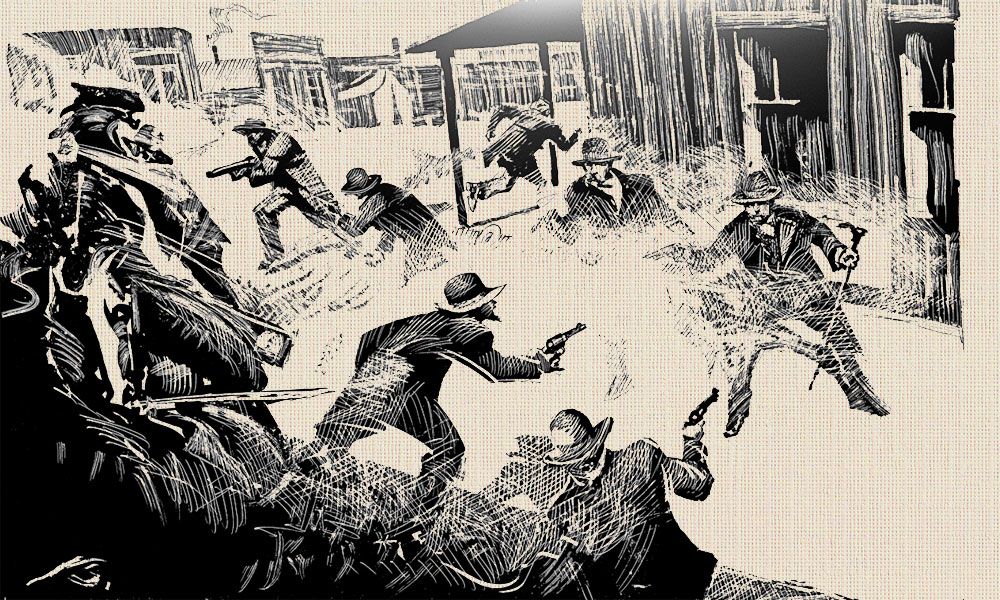 The McLaurys were a group of cowboys who lived outside of town. They were known for being cattle rustlers, thieves, and murderers.

In October of 1881, the two groups faced off for control of Tombstone and Cochise County.

On the morning of October 26th, the McLaurys were in Tombstone purchasing supplies. They began getting harassed and assaulted by the Earp brothers. The McLaurys fled the town but vowed to get their revenge.

On the same day, the McLaurys returned to town armed to the teeth. They confronted the Earp brothers, who had teamed up with the legendary Doc Holliday, and drew their pistols.

The shootout lasted roughly 30 seconds, and about 30 bullets were fired. In the end, the Earp brothers all survived, and the McLaurys all had died.