The telegraph is a device that literally revolutionized communication for humanity. Without it, there would be no computer. Chances are, you wouldn't be reading this right now if it weren't for the telegraph. 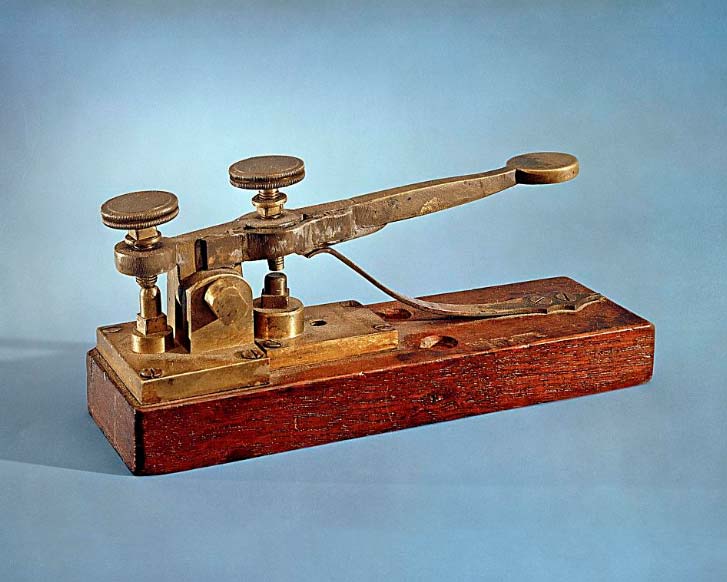 He attended Yale University, where he studied painting but gathered a fascination with electricity. The concept of electricity was still in its infancy, but throughout his lifetime, Morse watched the electrical industry expand massively.

He worked as a painter, but in his spare time, he created personal theories about how electricity would function when pumped through different outlets.

In 1832, Morse came up with the idea of the telegraph while sailing from Europe to America while reading about the newly invented electromagnet. 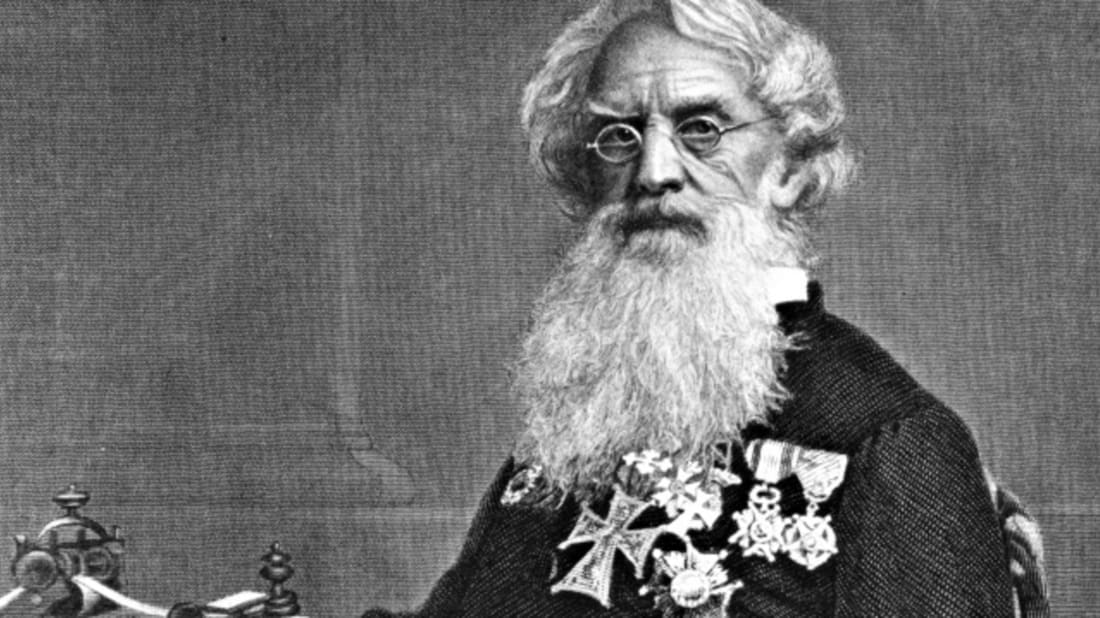 When Morse touched land in America, he immediately went to work. However, he didn't know that many other inventors were already working on a concept that mirrored his.

Morse spent six years developing a prototype telegraph machine. He created his own language of dots and dashes that were signified through electrically produced sound queues which were manually inputted into the machine itself.

Morse eventually picked up a patent for his machine, and he was supported by the United States Government because of its simplicity of use. He made millions off of the machine. He died wealthy and famous in New York City on April 2, 1872 at the age of 80.