When Patty Hearst was just 19, she was kidnapped by three masked strangers who were heavily armed. She was pulled out of her apartment in Berkley, California without an explanation. 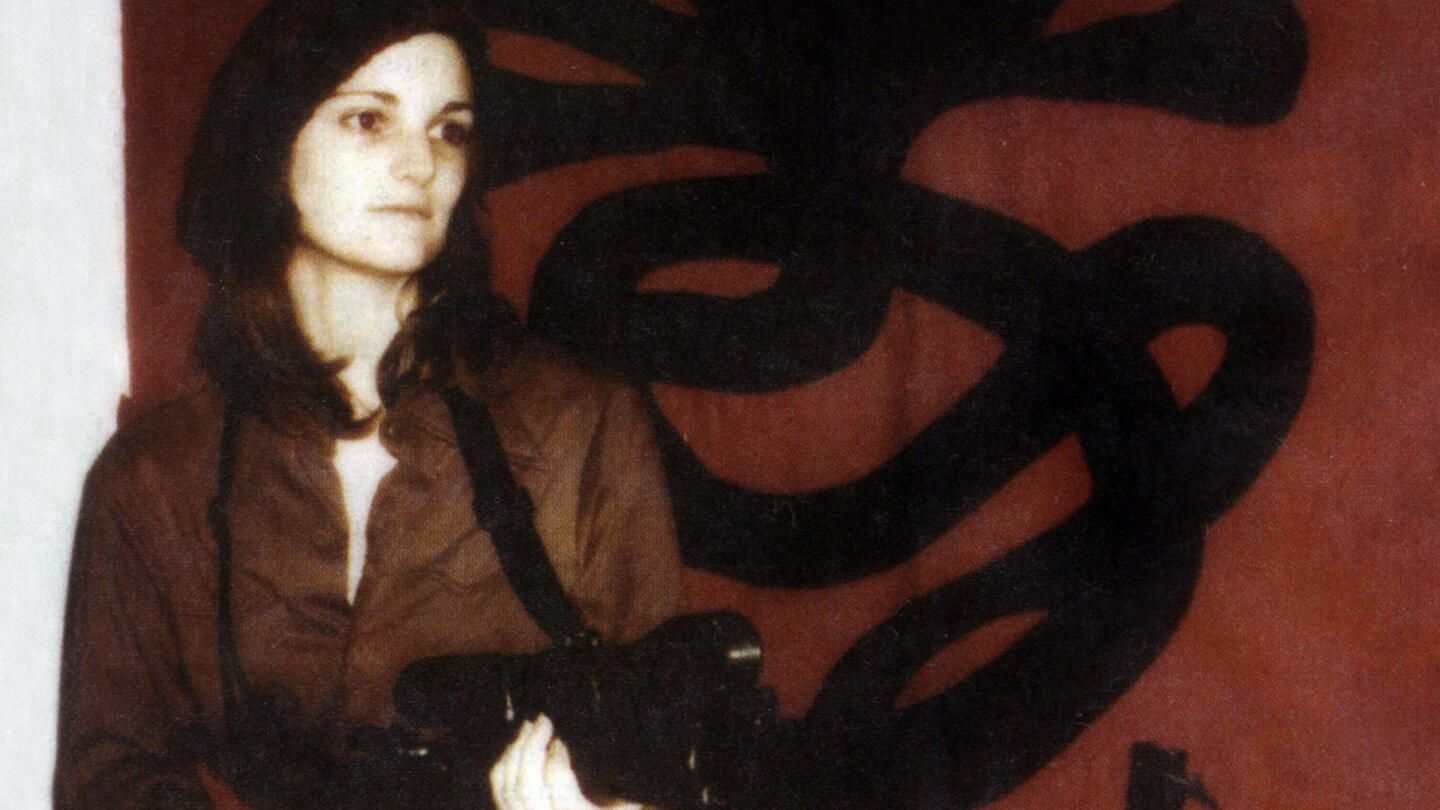 Patty Hearst is the granddaughter of William Randolph Hearst. He was a famous newspaper publisher who had a ton of generational wealth.

Hearst was bound, gagged, and blindfolded before she was yanked out of her home. She was stuffed into the trunk of a car. Her neighbors tried to come to help her out, but her kidnappers fired their weapons into the air to chase them away. 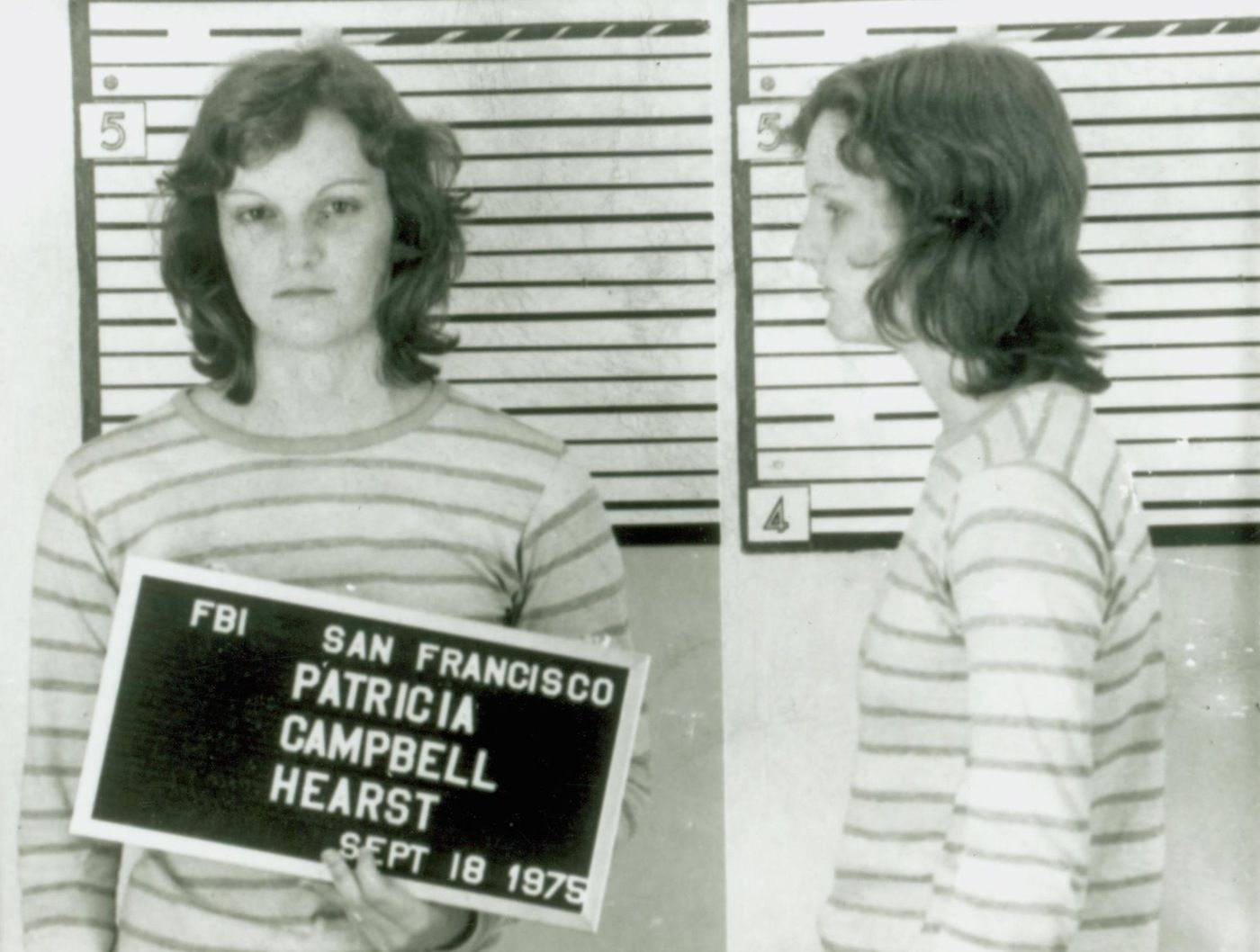 The SLA demanded that the Hearst family give $70 worth of food items to every destitute person from Santa Rosa to Los Angeles. The Hearth family ended up donating roughly $2 million worth of food, but the SLA demanded $6 million more for Patty's release.

The Hearth family agreed to the terms, but they were halted before making the transaction because Patty had been caught on camera robbing a bank in San Francisco.

As it turns out, Patty joined the SLA of her own free will. She was arrested in 1975 in San Francisco and was sentenced to seven years in prison.

Her sentence was commuted by President Carter, and she was later pardoned by President Clinton. All other members of the SLA were either given life sentences, or they were killed.