Today in History: Neil Armstrong Walks on the Moon

At 10:56 p.m., Neil Armstrong stepped foot on the moon and spoke the iconic line, "That's one small step for man, one giant leap for mankind." The lunar module Eagle carried Armstrong, Buzz Aldrin, and Michael Collins 240,000 miles from Earth for the mission. 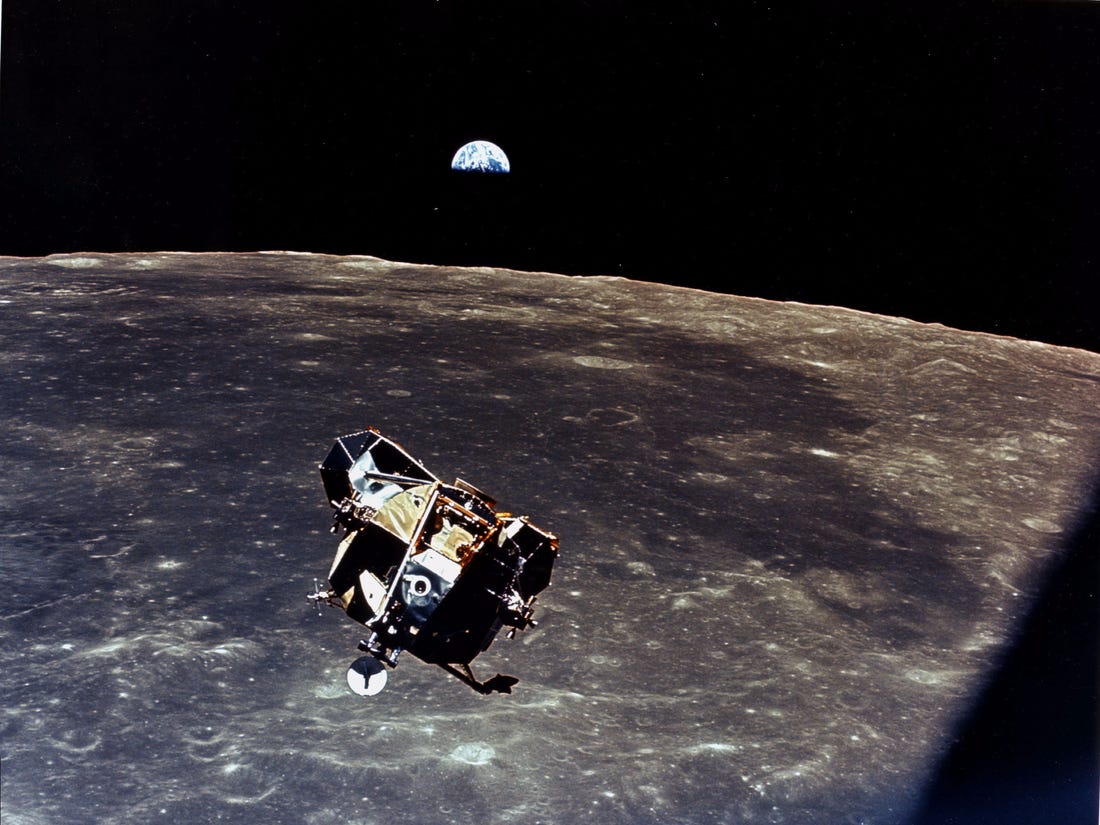 President John F. Kennedy originally appealed to Congress in 1961: “I believe this nation should commit itself to achieving the goal, before this decade is out, of landing a man on the moon and returning him safely to Earth.” During that time, the U.S. was still far behind the Soviet Union's space developments, so Cold War-era America was excited by Kennedy's proposal. 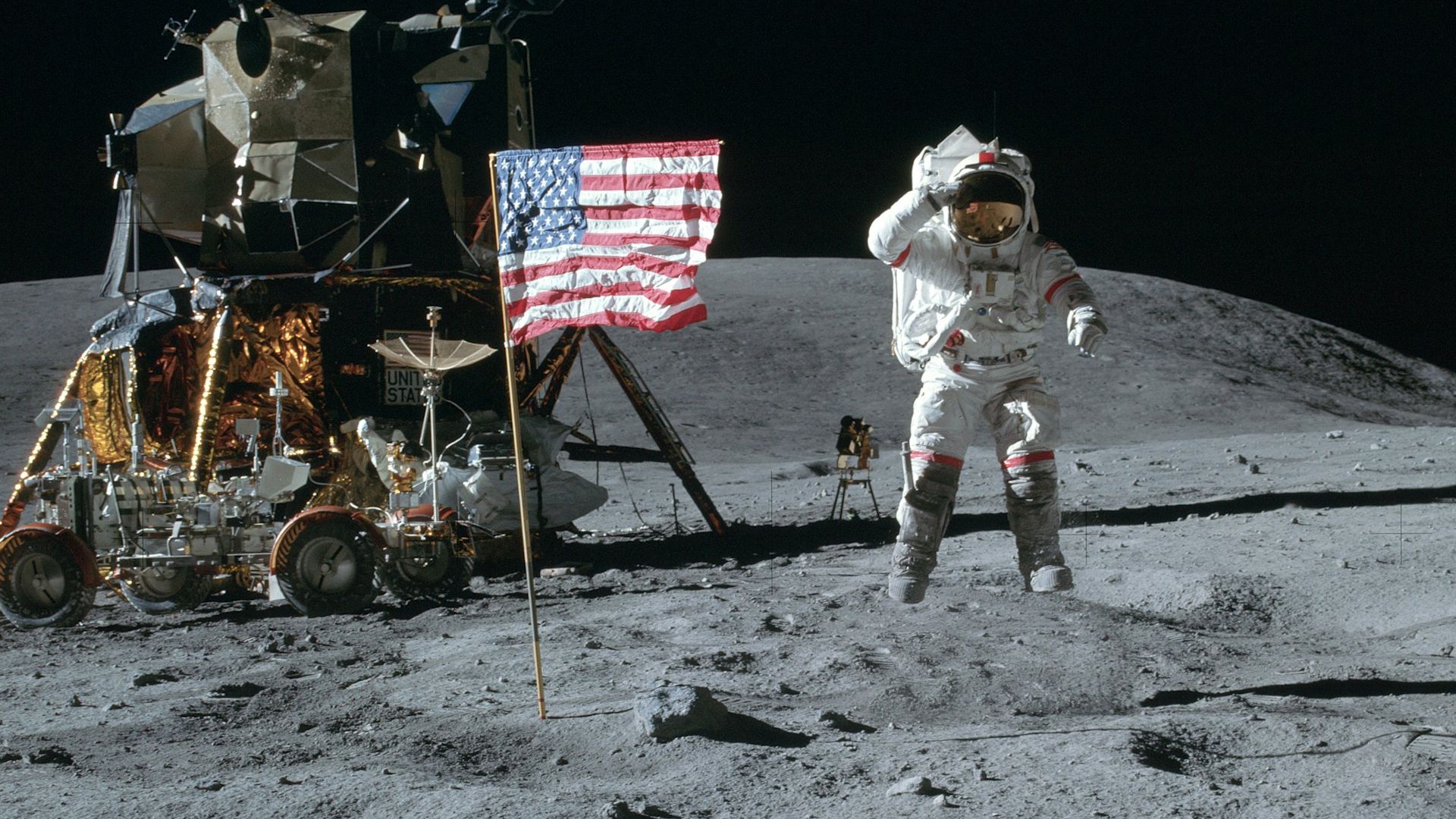 The lengthy process to send Apollo 11 to space took nearly eight years. NASA conducted the first unmanned Apollo mission in 1966. In 1967, a fire broke out at the Kennedy Space Center in Cape Canaveral, Florida, during aa manned launch-pad test. In 1968, Apollo 7 successfully orbitted Earth. During the same year, Apollo 8 took three astronauts to the far side of the moon and back. In 1969, Apollo 9 tested the lunar module. A few months later, Apollo 11 successfully completed its lunar walk mission.