On this date in 1862, Abraham Lincoln issued a preliminary Emancipation Proclamation, setting a date for the freedom of 3 million slaves making recasting the purpose of the Civil War as a fight against slavery.

When Lincoln was inaugurated in 1861, he was adamant that the war was about maintaining the Union, even though he personally was against slavery. However, he took this calculated stance in order to gain as much support as possible in the early stages of his presidency. 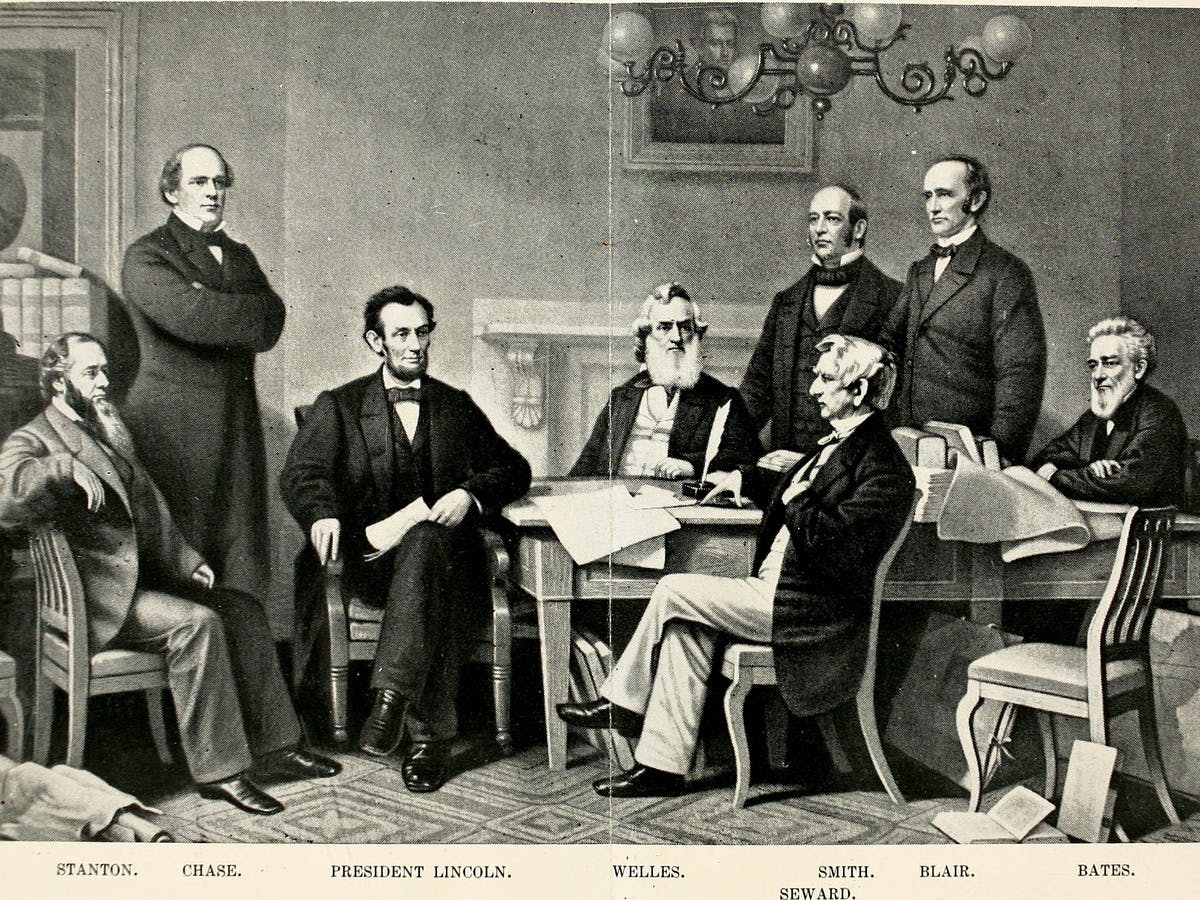 After the Union won at the Battle of Antietam, on September 22, 1862, Lincoln announced that enslaved peoples in areas of rebellion would be freed within 100 days.

On January 1, 1863, the final version of the Emancipation Proclamation was issued by President Lincoln, declaring slaves in the rebel states were officially freed. The proclamation also called for the recruitment and establishment of Black military units which brought nearly 180,000 black men to serve in the army and another 18,000 in the navy. 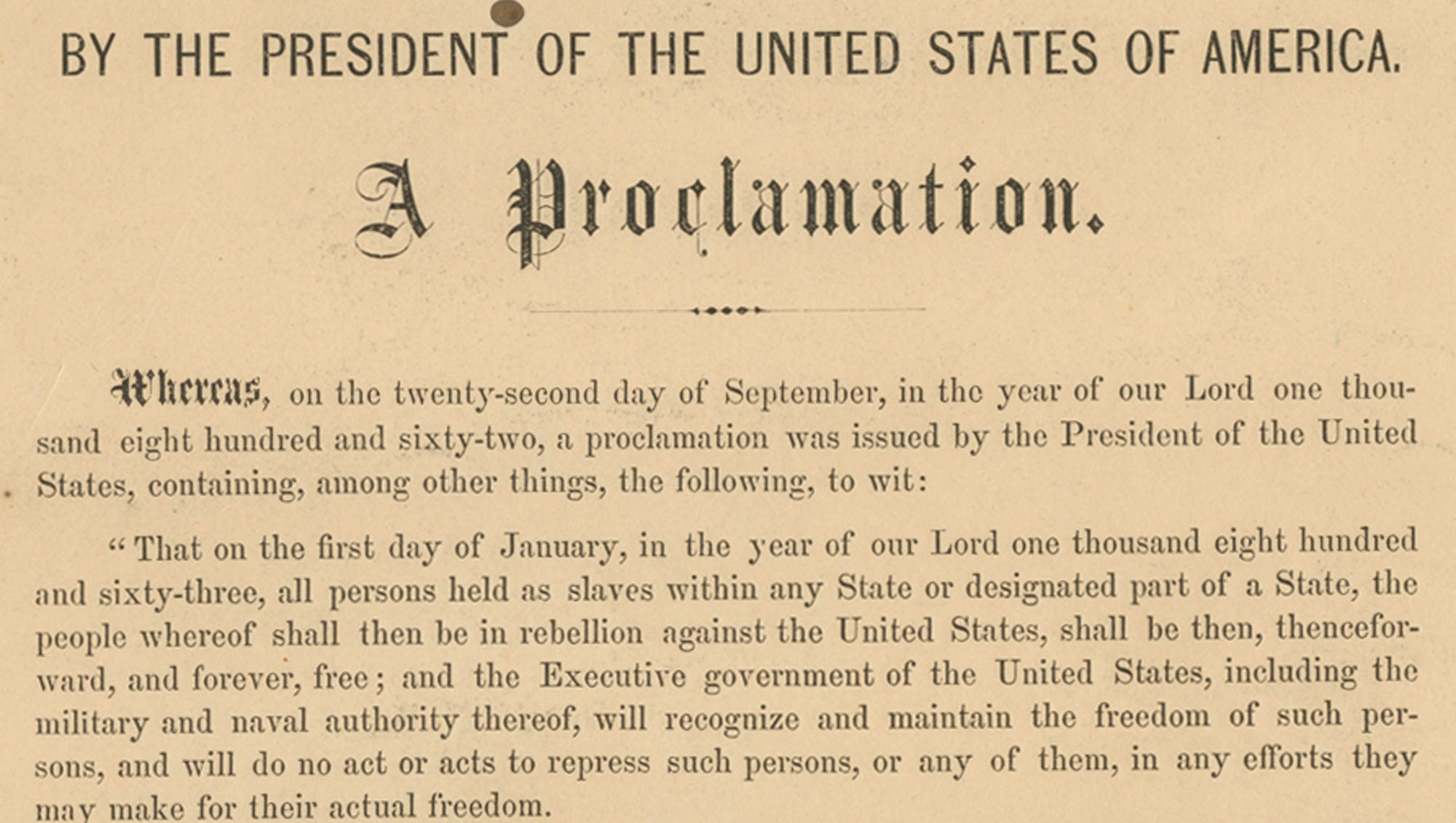 After the proclamation, siding with the Confederacy was viewed as being pro-slavery. The Emancipation Proclamation also cemented the power of the Republicans for the next two decades.

The proclamation was a presidential order and not a law, and so in 1865, with the passage of the 13th Amendment, slavery was officially outlawed in the U.S.

While Lincoln's draft of the Emancipation Proclamation was destroyed in a fire in 1871, the official version currently resides in the National Archives in D.C.