John Lennon, one of the founding members of the Beatles, was shot dead outside of his apartment by a self-proclaimed "obsessed fan." 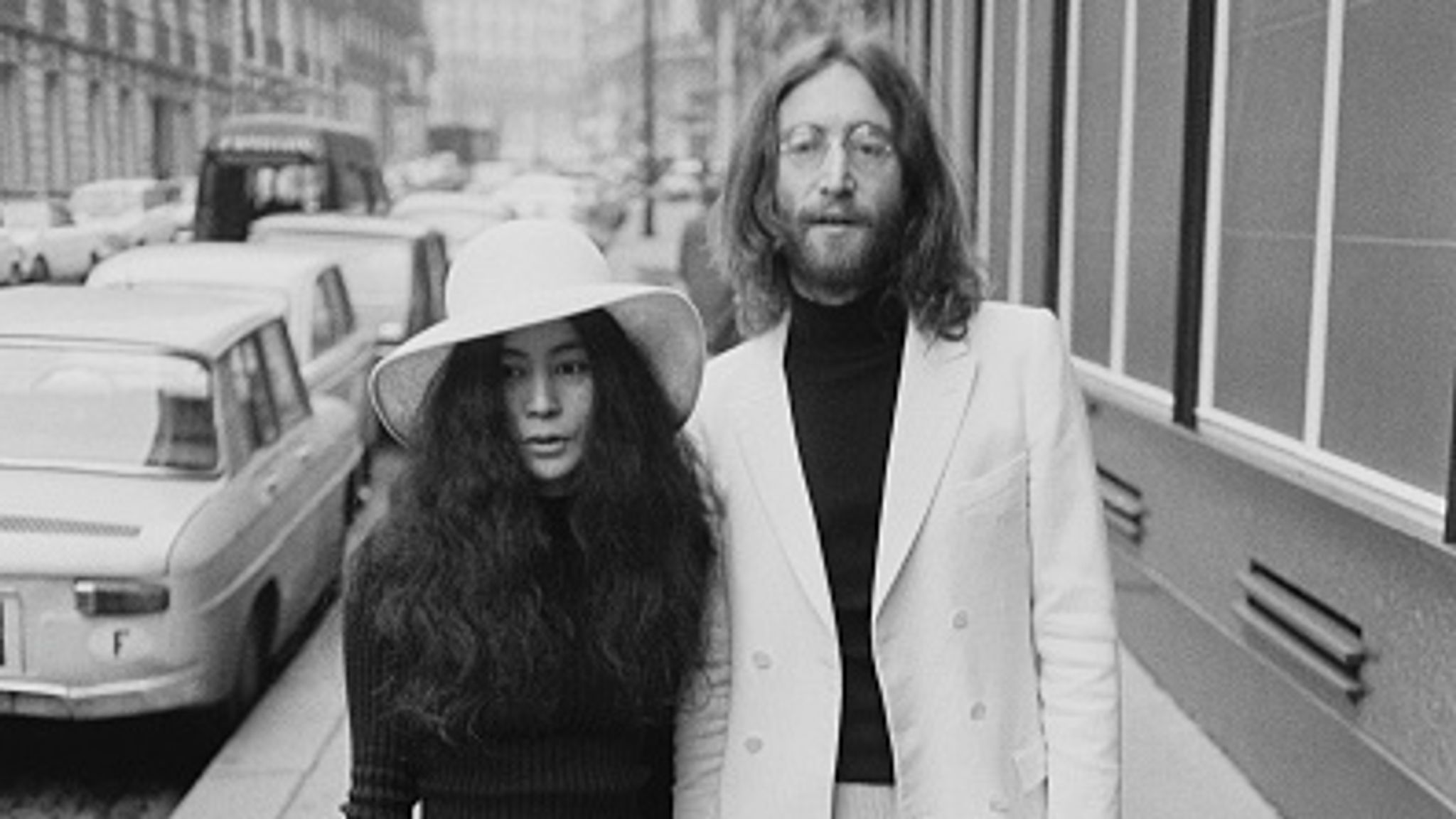 On the afternoon of December 8th, 1980, John Lennon was walking towards the entrance of his luxury apartment building in Manhattan.

Behind him, a man named Mark David Chapman pulled out a .38-caliber revolver and shot Lennon four times at close range.

Lennon dropped to the ground, bleeding profusely. Authorities reached the scene to find Chapman standing away from the bleeding Lennon with gun in hand. He waited voluntarily until the authorities arrived to give himself up without a fight.

Lennon died on the way to the hospital. For a week after he was murdered, groups of fans held vigils outside of Lennon's apartment building. 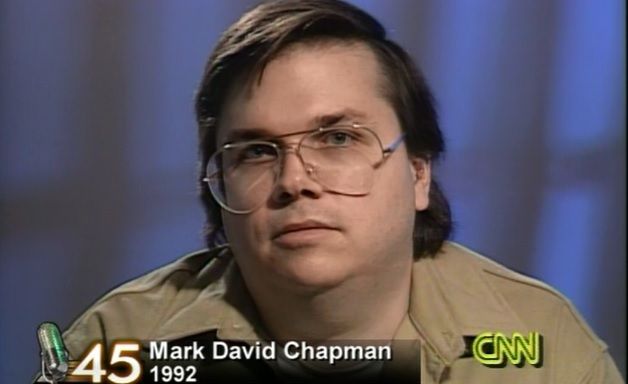 Chapman was only 25 years old when he ventured out to murder John Lennon. Evidently, he had received an autograph from Lennon early on in the day. Chapman then followed Lennon at a distance until he finally caught him at a vulnerable moment.

When Chapman was arrested, psychiatrists deemed him to be "borderline psychotic." He was instructed to plead insanity by his lawyers, but instead, he decided to plead guilty to murder. He was sentenced to 20 years to life in a New York State Prison.

In 2000, Chapman was denied a parole hearing from the state of New York. He is still in prison to this day.