Today in History: John Glenn Gets Launched Into Space, Again

John Hershel Glenn Jr. was the first American man to be launched into orbit around the earth. Almost 40 years later at the age of 77, he got launched up there once more. 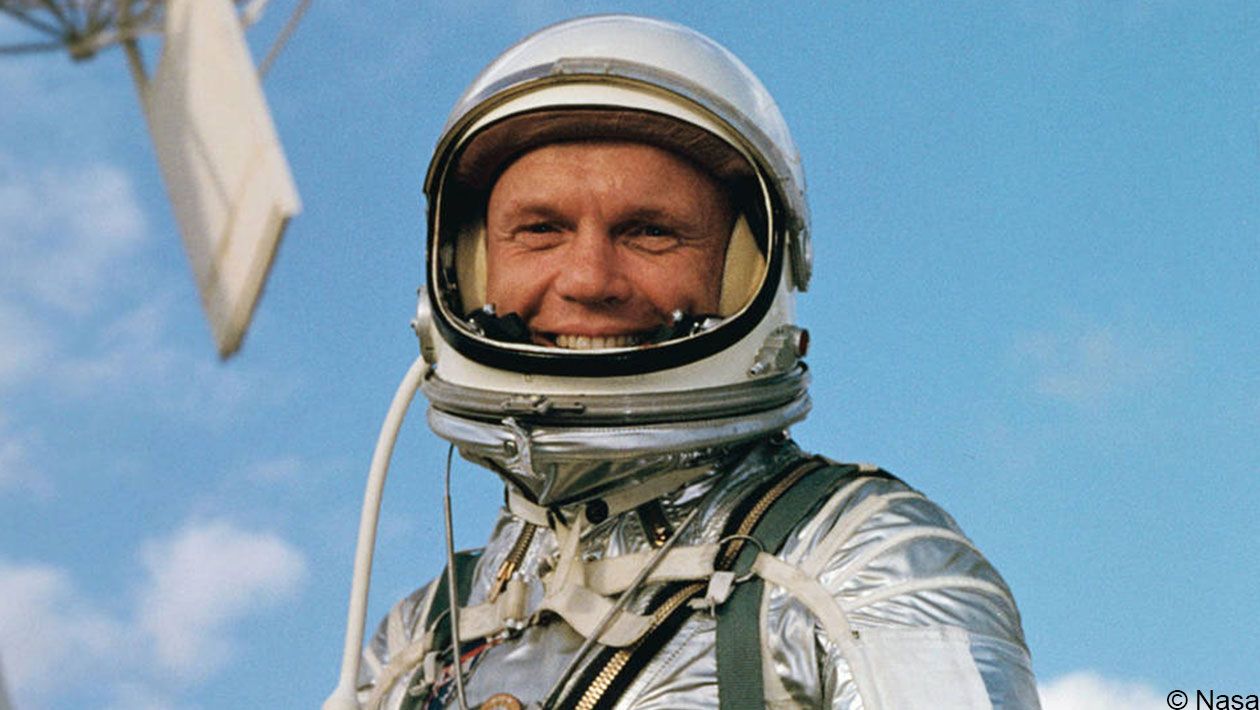 Glenn was a lieutenant colonel in the U.S. Marine Corps when he became one of the seven men chosen by the National Aeronautics and Space Administration to become one of America's first astronauts in 1959. At the time, he was a highly decorated pilot. He had flown nearly 150 combat missions during WWII and the Korean War. In 1957, he became the first pilot to fly a nonstop supersonic flight across the united states.

He went from Los Angeles to New York City in just three hours and 23 minutes.

So, he was removed from the marines and he immediately began training for his upcoming mission. 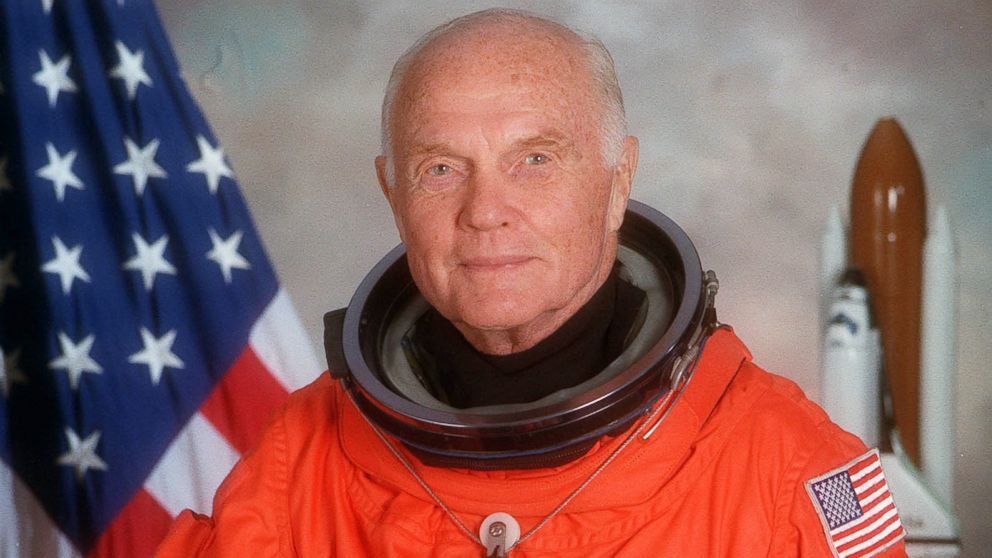 In Apri of 1961, the Soviet cosmonaut Yuri Gagarin became the first man to fly into space and make a full orbit of the Earth before returning.

Less than one month later, NASA completed the exact same task under the same guidelines and a different timeframe.

On February 20, 1962, NASA sent Colonel John Glenn to orbit the Earth three times in a spacecraft named the Friendship 7. When Glenn returned he was hailed as a national hero. He was offered a seat on the senate, received it, and later dropped out of the senate due to an injury he sustained while riding a horse.

In 1998, Glenn went back up in space within the space shuttle Discovery. In 1999, he retired from politics and NASA for good.