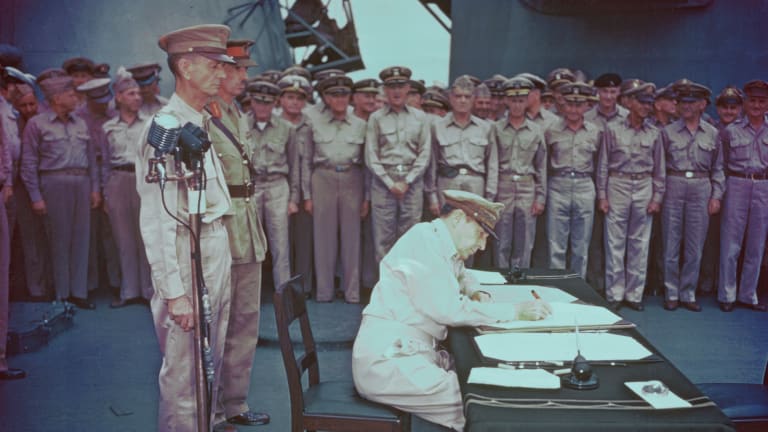 Although, prior to this day, Japan's War Council, which was pushed by Emperor Hirohito, had submitted a formal declaration of surrender to the Allied countries via external ambassadors, fighting continued until there was a formal stop.

The Japanese armies fought the Soviets in Manchuria and the United States in the South Pacific around the Philippines for four days before the televised surrender came through.

In fact, Japan attacked an American submarine named the Oak Hill just two days after their first official surrender notice. They also attempted to attack a destroyer ship called the Thomas F. Nickel, but they were unsuccessful in their efforts. 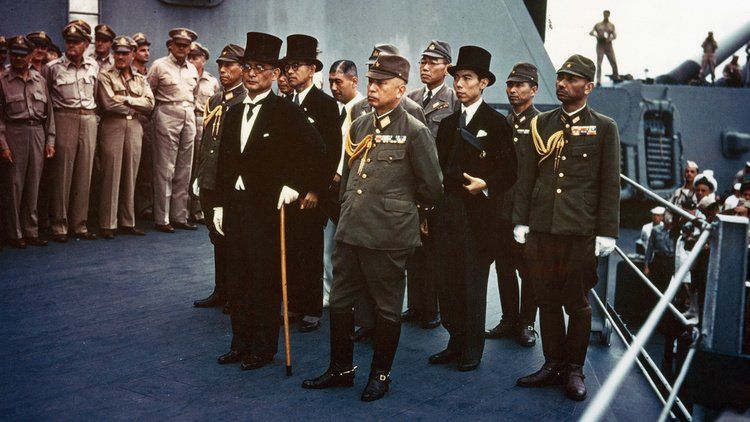 Fighting aside, on August 14th (it was actually August 15th in Japan because of the time zone separation) the Japanese radion announced that the Imperial Proclamation regarding Japan's status in WWII will be made later on that day. Additionally, the grounds for Japan's agreement to surrender their war efforts were drawn up and shared with the Allied countries.

The news didn't go particularly well. Prior to the official surrender, over 1,000 Japanese military men stormed the Imperial Palace in an attempt to stop the transition of the proclamation.

However, soldiers that were loyal to Emperor Hirohito kept the attackers at bay, making sure that the deeds were to get signed.