Today in History: It's Bastille Day!

When King Louis XVI dismissed Jacques Necker, the Finance Minsiter who was sympathetic to the Third Estate, or the middle/working class, citizens were enraged. It was a move of apparent favoritism toward nobility. The people of Paris stormed the Bastille, fearful that they would be attacked by the royal army. The Bastille was a fortress-prison that held people for very arbitrary crimes that could not be appealed. Usually those people were working class. The Bastille was a symbol of absolutism of the monarchy. 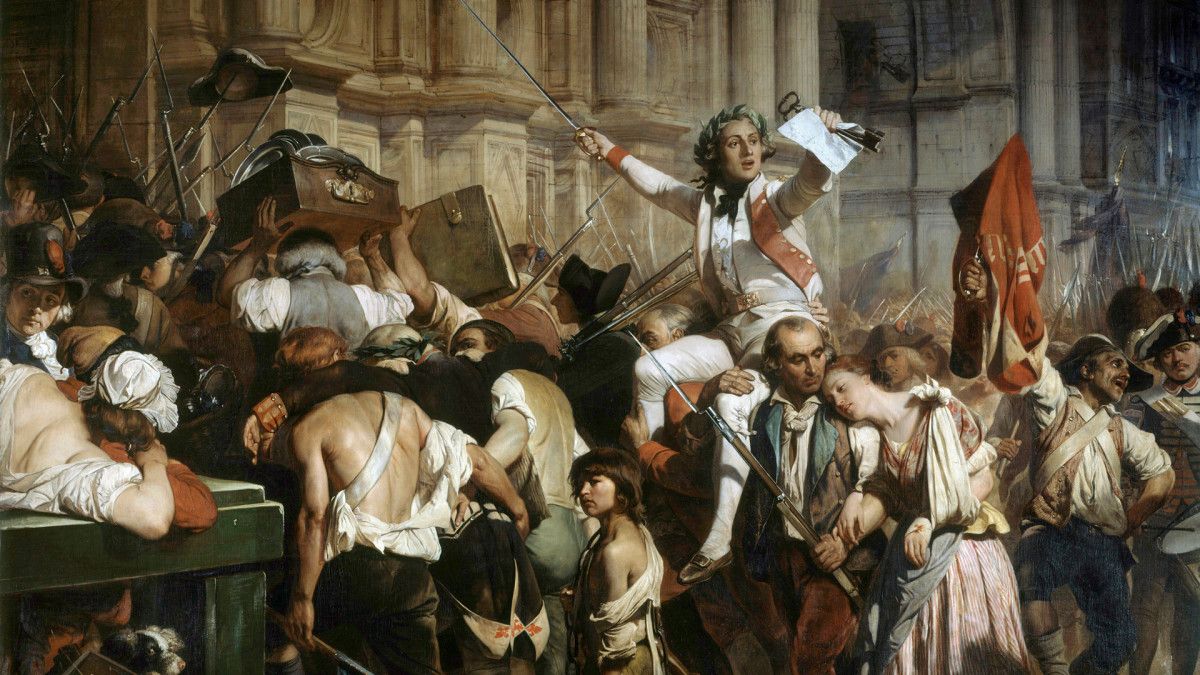 At the time of the storming, there were only 7 inmates, and none of them were particularly relevant political figures. The crowd was eventually met by French guards, and eventually the gates of the Bastille were opened to avoid a mutual mutiny. One year later, a festival called the Fête de la Fédération was held to celebrate the unity of the French nation. 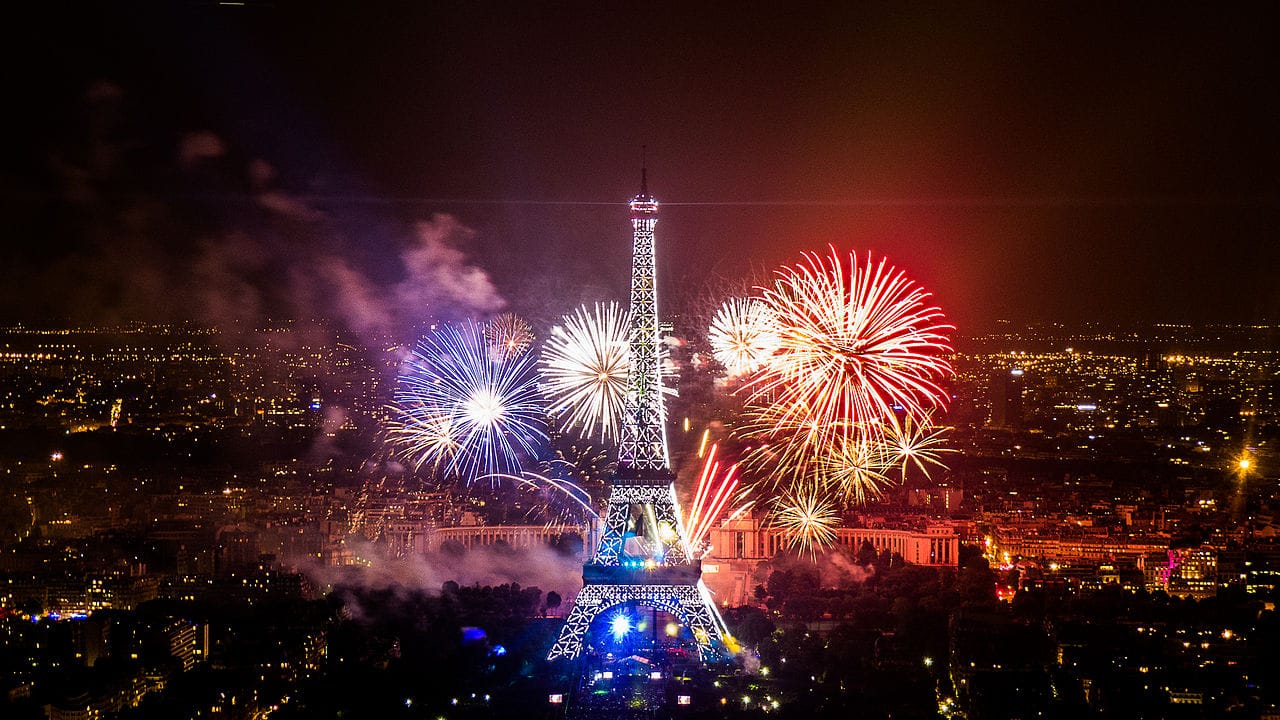 Modern Bastille Day celebrations look much like America's Fourth of July. There is usually a military parade in the morning, which has been a tradition since 1880. The celebration has taken place on the  Champs-Élysées since 1918.