Today in History: Elvis Presley Appears on 'The Ed Sullivan Show' for the First Time

On September 9th, 1956, Ed Sullivan finally broke down and invited the controversial pop star to sing on his show.

After gathering huge ratings for The Steve Allen Show, The Dorsey Brothers Stage Show, and The Milton Berle Show, Ed Sullivan lifted his Elvis Presley ban and hired the young man to play for three nights in a row for $50,000 total.

The Ed Sullivan show saw an all-time high of 60 million viewers (exactly 86.2% of television watchers at the time) when Elvis came on. This appearance snagged the show's best ratings in two years and was the most-watched TV broadcast of the entire 1950s.

Elvis performed remotely in Los Angeles while the Ed Sullivan show was taped live in New York. He started by playing Heartbreak Hotel off of his first album, Elvis Presley. 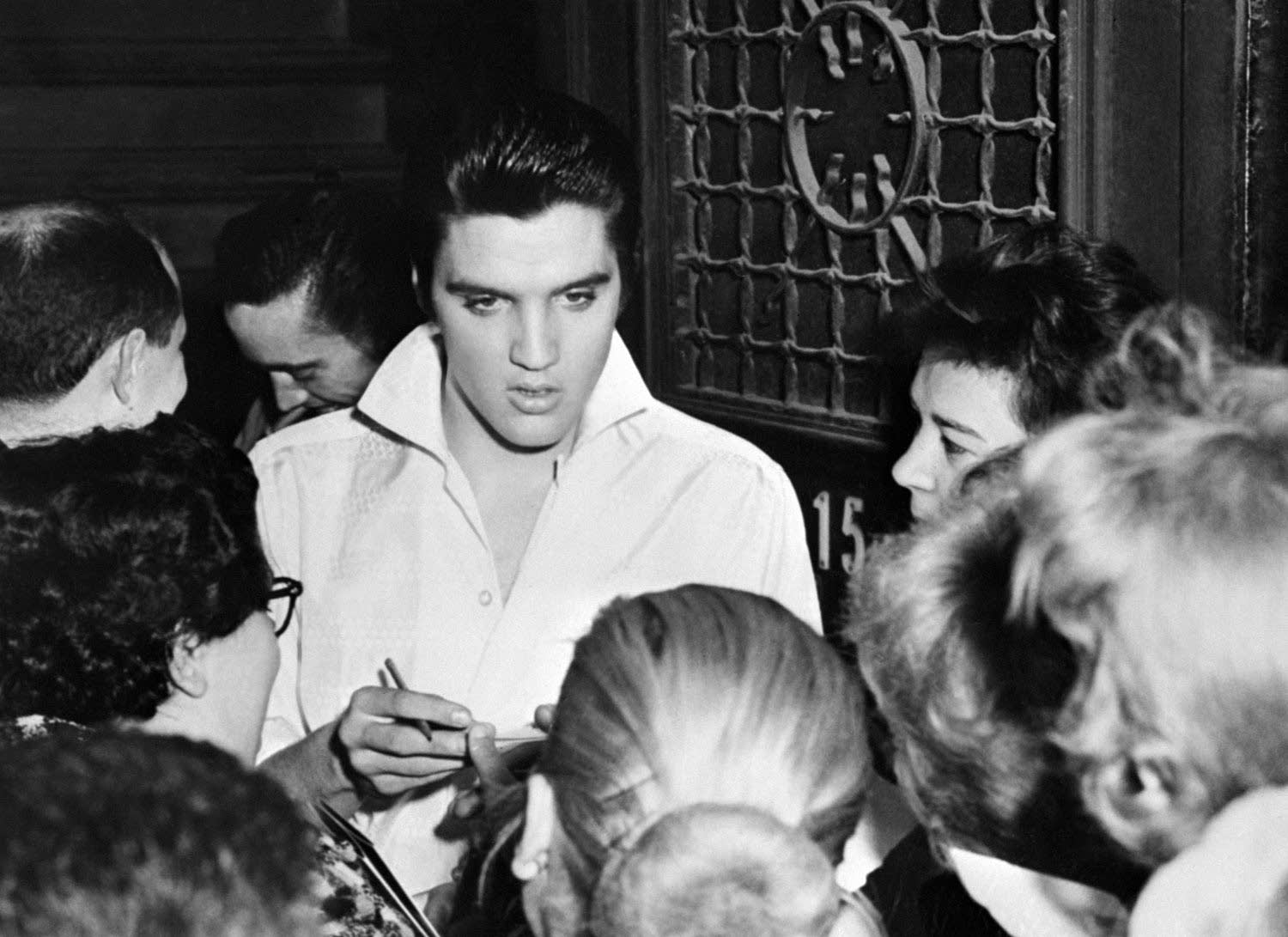 Elvis ended up playing five songs off of his new album (which, at the time, hadn't even been released yet). Because of the widespread notoriety, Elvis received from playing on the Ed Sullivan Show, he became the first musician in history to sell 1 million records before the album was even released.

Initially, Ed Sullivan was adamantly against having Elvis on the show. Sullivan feared that he would lose his conservative, family-oriented audience due to Elvis's "vulgar hip gyrations" and younger fanbase.

By the end of Elvis's tenure, Sullivan (who wasn't even hosting the show at the time because he was recovering from injuries sustained from a serious car accident) admitted that he thought that Elvis was “a real decent, fine boy. … We’ve never had a pleasanter experience on our show with a big name than we’ve had with you.”