After only being in charge for one year, Edward VIII dropped the throne to pursue love. 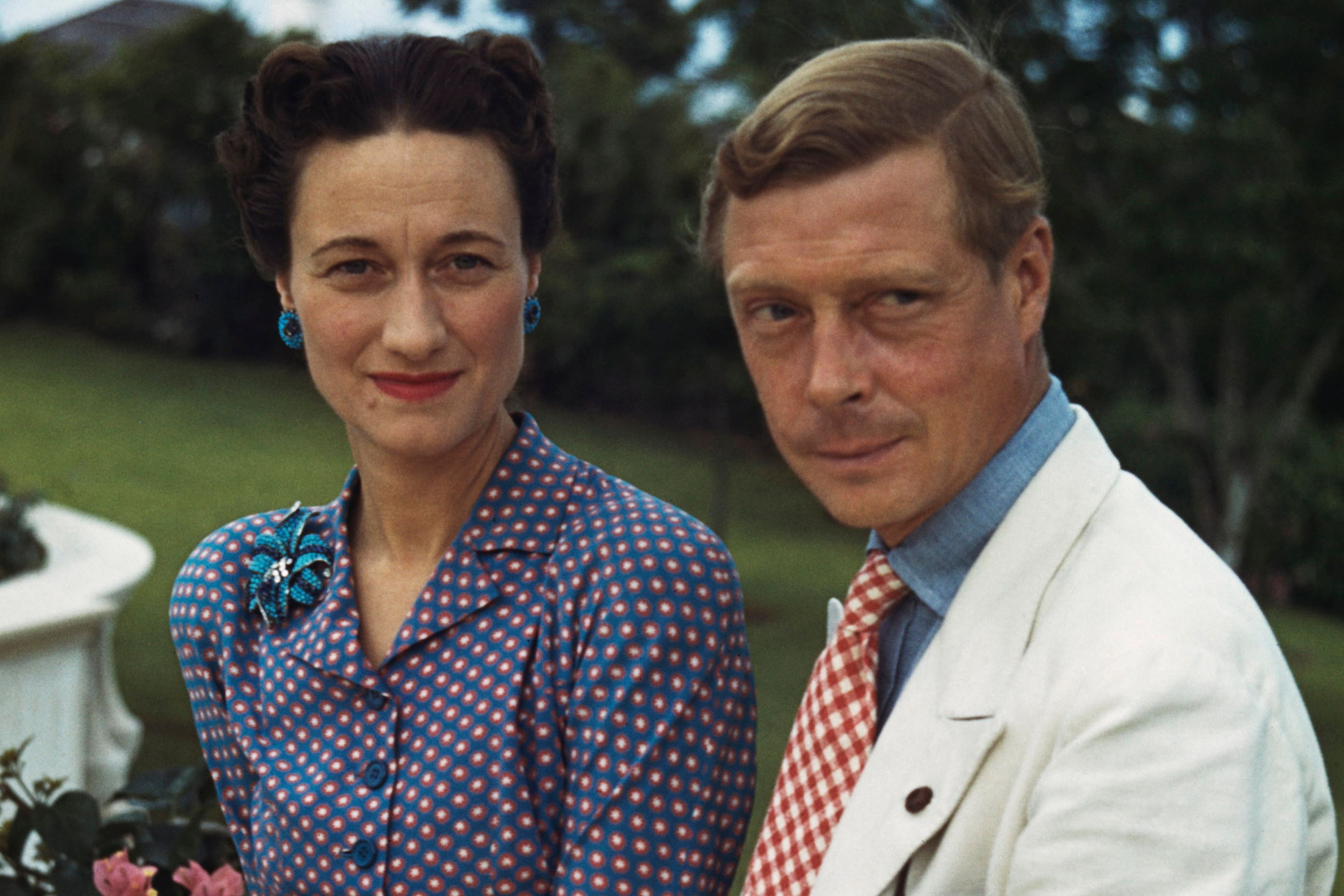 Edward VIII was born in 1894. He was the eldest son of King George V who became the British sovereign in 1910.

By the time Edward VIII reached his 40th birthday, he was still unmarried, which was extremely unusual for the time period. But, by 1934, due to him fraternizing deeply with the London fashion society scene, Edward VIII fell in love with an American socialite by the name of Wallis Warfield Simpson.

However, Simpson was married to a man named Ernest Simpson, who was an English-American businessman who lived with Mrs. Siompson near where Edward VIII lived in London. 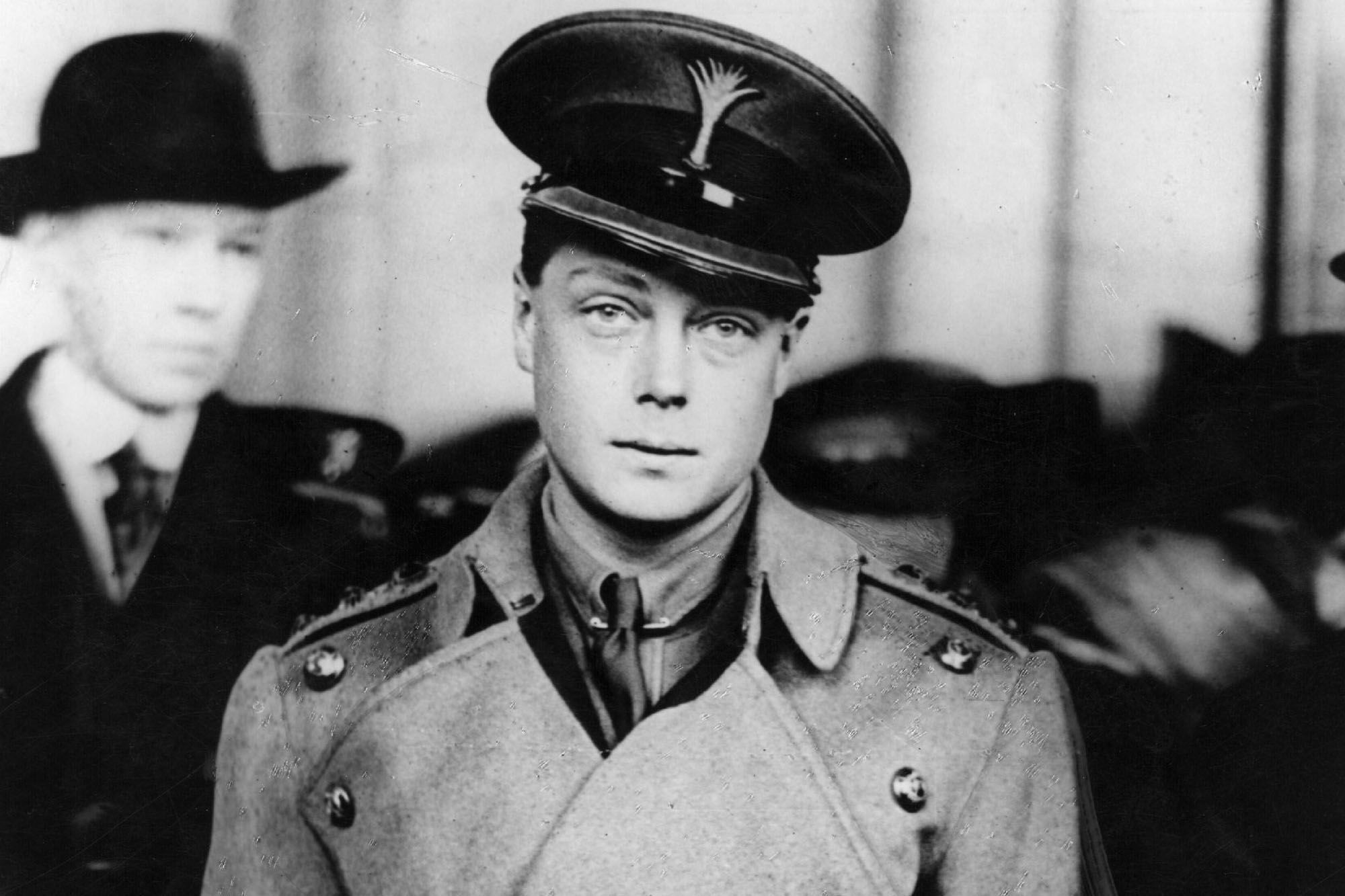 Edward VIII's family disapproved of their affair, but Edward VIII swore that he would marry Mrs. Simpson in 1936.

But, before Edward VIII could even discuss his intentions, George V died, and Edward was proclaimed king.

Edward VIII started as a very popular king, but his affair with Mrs. Simpson was reported to American and European newspapers. however, British newspapers never saw the news. On October 27, 1936, Mrs. Simpson filed divorce papers for her husband with intent to marry the king.

The British government did not approve of a British king marrying a twice-divorced American, so Edward VIII decided to stop down from the throne.