What is now called the "Match of the Century" occurred on September 1, 1972.

This particular championship match became the world's most heavily publicized chess game ever played. Fischer, who was a 29-year-old chess prodigy from Brooklyn, became the first American to win the World Chess Championship since it was conceived in 1866. Subsequently, Fischer's win also marked the first time a Russian player didn't win in 24 years.

Fischer had been playing chess professionally since he was eight years old. At the age of 14, Fischer won the U.S. Open Championship, which he won seven more times in his career. 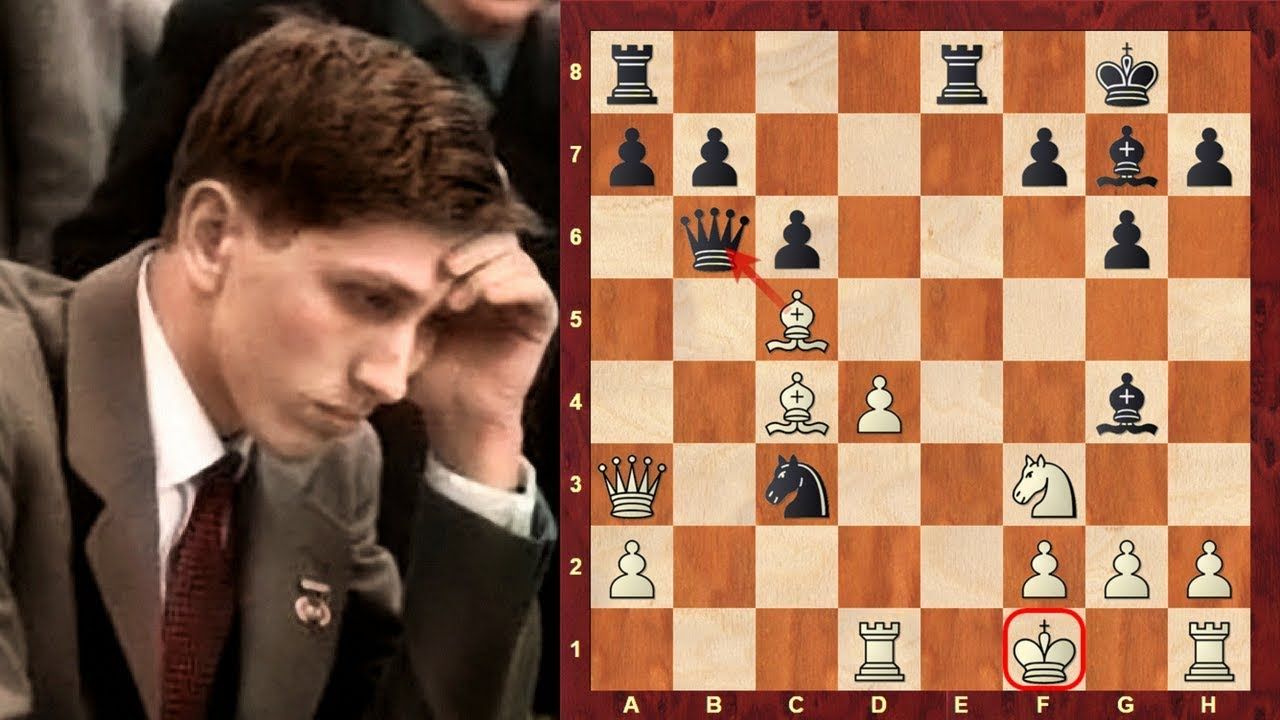 At the age of 15, Fischer became the youngest international chess grandmaster of all time, a record that has still yet to be touched.

Fischer was young, progressive, charismatic, and handsome, netting him one of the most obscure pop culture phenomenons in American history. The fact that he did what he did by the time he turned 15, as well as the fact that he was cocky, playful, and emotive, turned him into a momentary celebrity even before he won the world title.

Additionally, this match occurred during the Cold War. So, the outcome was largely politically charged. In the battle between broadcasted Russian and American minds, the Americans came out on top in the 1970s.