After a long-standing war with the American government, the Apache people were forced to step down. 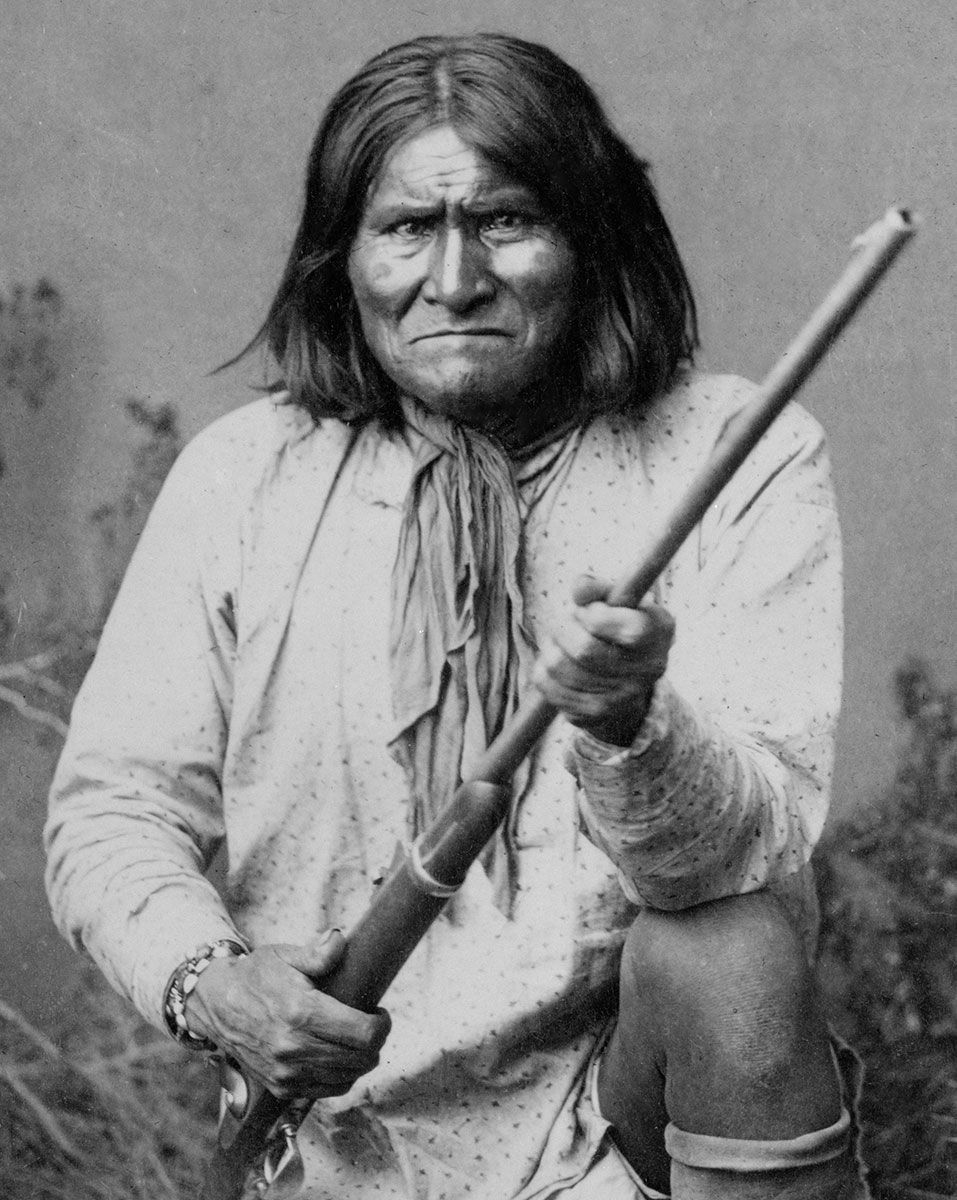 After battling for 30 long years, Geronimo and the Apache people were exhausted, outnumbered, and at their wits end with trying to defend themselves from the American government.

General Nelson Miles instigated and accepted Geronimo's surrender. Geronimo was the final Native American warrior to give in to the U.S. forces, which signaled the end of the Indian Wars of the Southwest.

Geronimo was born in 1829 in what's present-day Arizona and Mexico. For the majority of his adult life, Geronimo led the Chiricahua Apaches in their battle against the English settlers that were trying to take their land. In 1858, Geronimo's family was executed by Mexican military men. 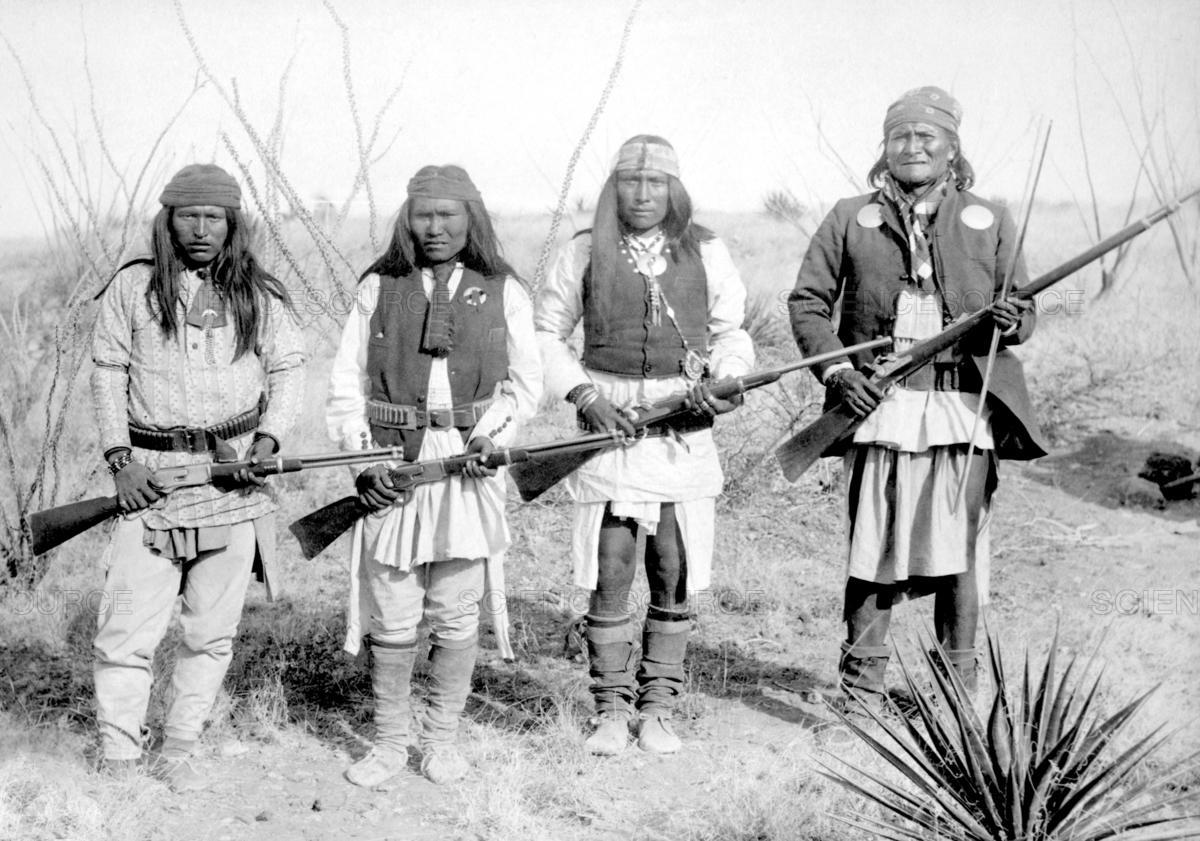 After Geronimo was forced to surrender, the United States government moved the Apache people from their homeland to a reservation in eastern Arizona. The land there was not fertile, and the regulations on the reservation were harsh, strict, and oppressive for the former Native American lifestyle.

So, Geronimo and some of the Apache people managed to escape. Over the years following their disappearance, Geronimo led a militia of Native Americans that launched raids of white settlements and assassinated federal troops. After a while, they were caught, and Geronimo and the Apaches were sent to Florida and Alabama, where they were converted to Christianity and tasked with starting reservations.

Geronimo wrote an autobiography about his life that was published in 1906 titled Geronimo's Story of His Life.