Today in History: Alcatraz Receives Its First Wave of Prisoners

On August 11th, 1934, a group of federal prisoners joined a group of incarcerated war criminals from back when Alcatraz was used as a U.S. military prison. This island was, supposedly, the most secure and secret prison in the entire world. 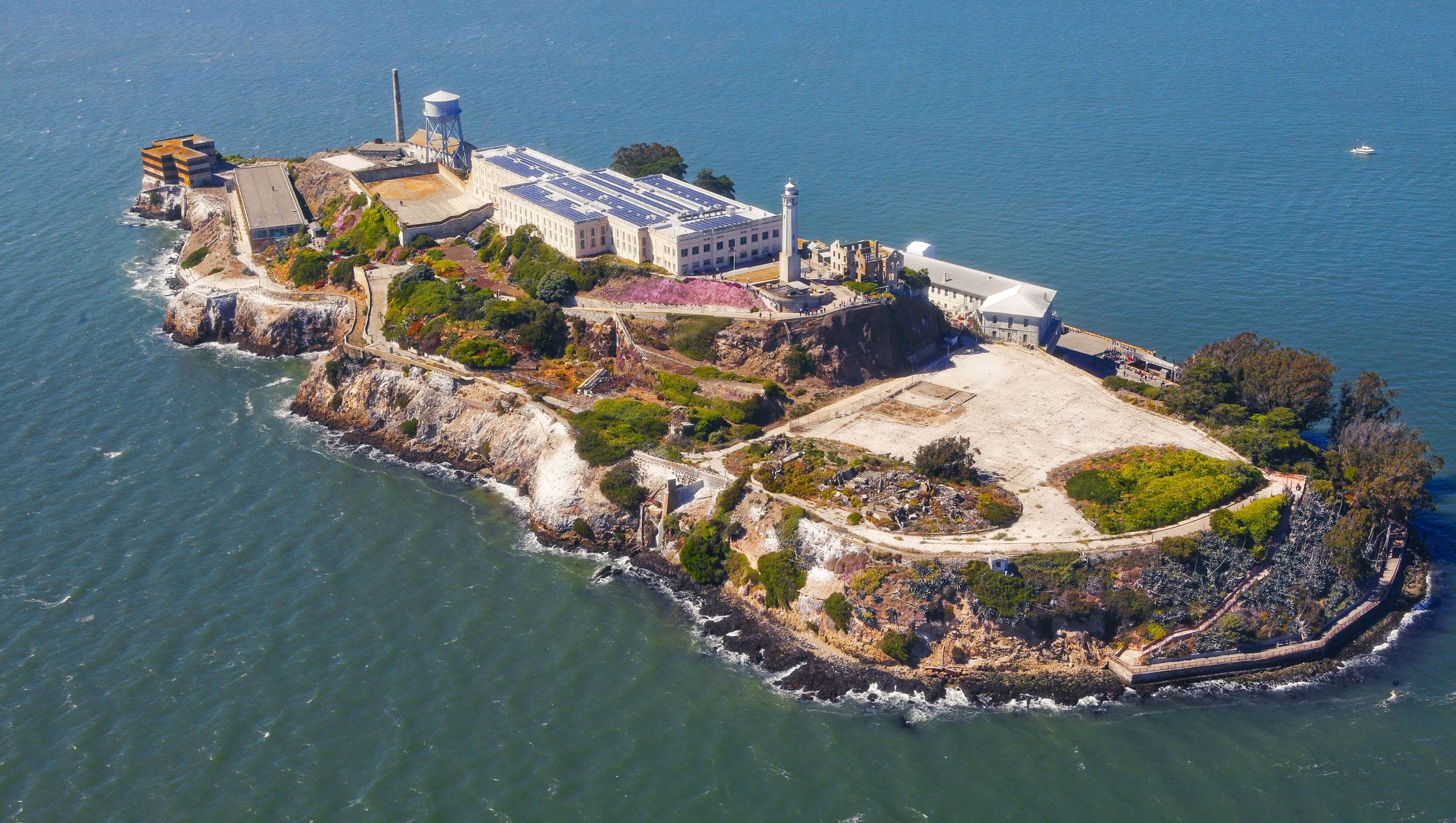 Before a penitentiary was built on it, Alcatraz was a quiet seabird haven off the coast of San Francisco. In 1775, Alcatraz was "discovered" by Spanish explorer lieutenant Juan Manuel de Alaya. He originally named it Isla de los Alcatraces, which translates to "Island of the Pelicans."

The Spanish conquistadores fortified the island and then sold it to the U.S. in 1849. In 1854, the first lighthouse in Californa was transported to the island where it still resides.

In 1859, the U.S. Army set up housing on the island originally intended for members of the military, but in 1868, Alcatraz started being exclusively used as a place to house military criminals. 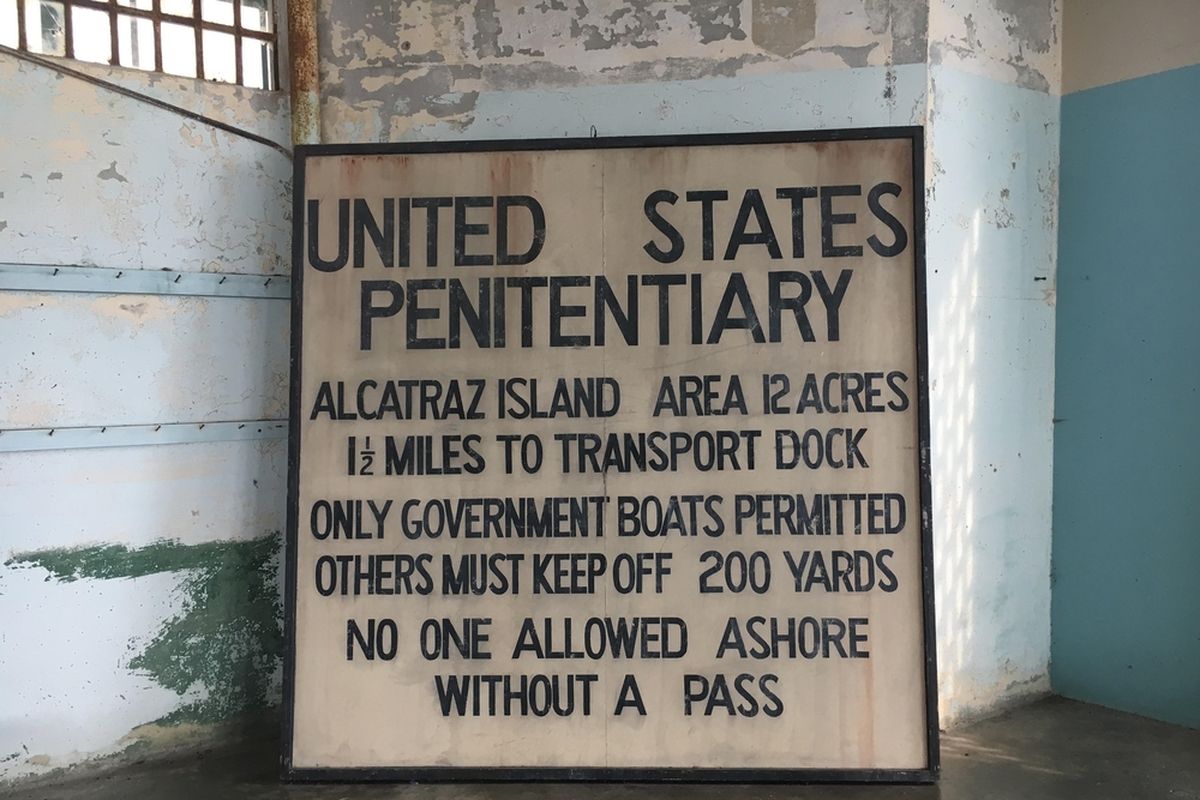 The island held both military criminals and scouts from other countries. Alcatraz primarily held American soldiers that deserted the Army while fighting in the Philippines. In fact, there was a large enough deserter rate because a lot of members of the U.S. Army at the time actually felt like the Philippines was not a threat to the American people.

By 1907, Alcatraz became the designated Pacific Branch of the United States Military Prison.

In 1934, the prison shifted to its most notorious state. It became a high-security federal penitentiary designed to safely hold the most dangerous member of the U.S. penal system. Particularly, Alcatraz was designed to house those with multiple escape attempts.