Schweitzer is one of the most important humanitarian figures in world history. 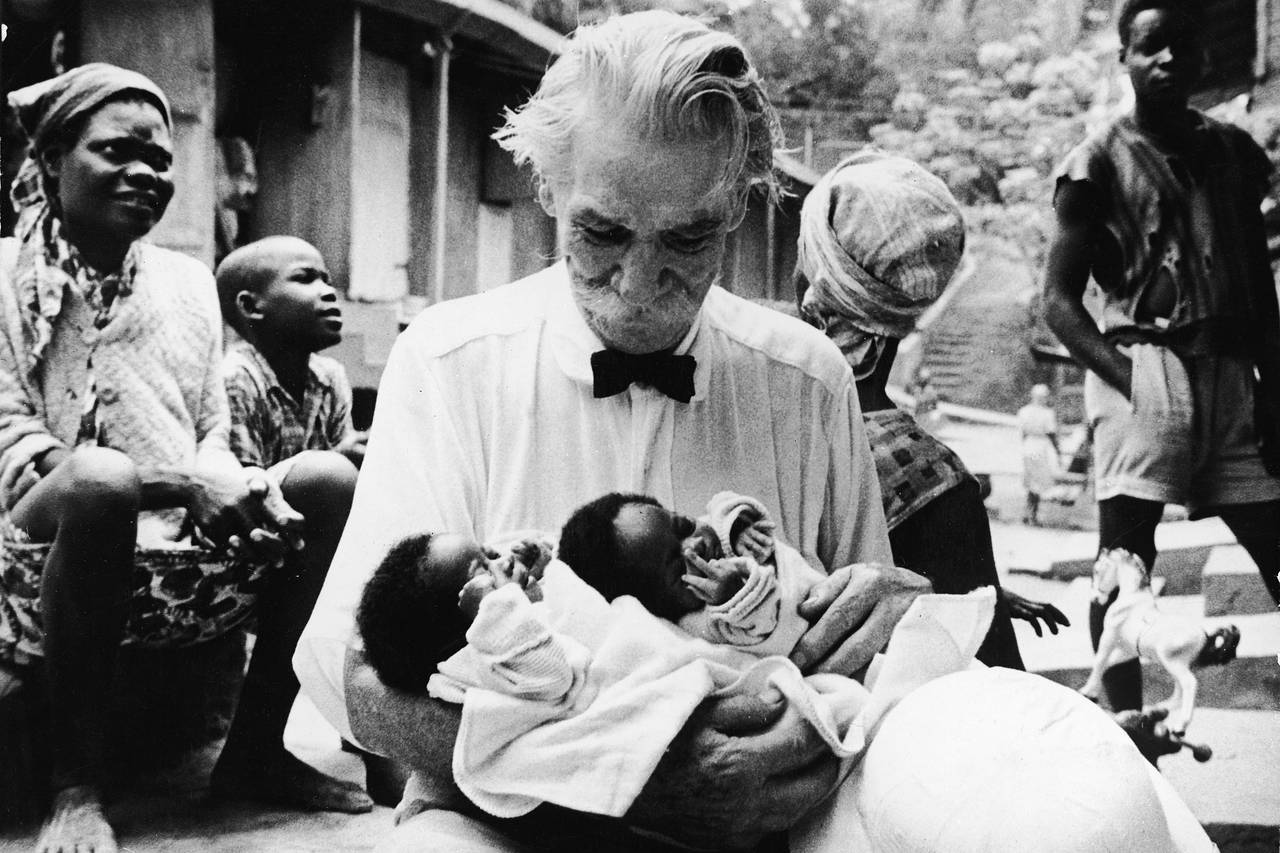 Schweitzer was born the son of a family of ministers. He studied theology at a young age at the universities of Strasbourg, Paris, and Berlin. He worked as a pastor for a brief period of time, but then he entered medical school with the idea of becoming a missionary in Africa.

He also was a critically acclaimed concert organist who earned money to fund his studies by playing in front of audiences. By the time he received his doctorate in 1913, Schweitzer had already published several books. One was about the true historical Jesus, and another was a theory dissertation about the playing of Johan Sebastian Bach. 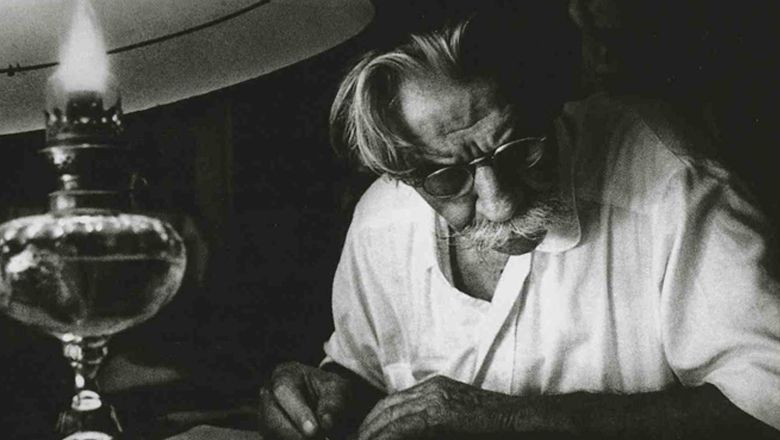 With his medical degree in hand, Schweitzer moved himself and his wife to French Equatorial Africa. He founded a hospital at Labarene, which is modern-day Gabon.

When WWI broke out, the Schweitzers were sent to a French internment camp as POWs. They were released in 1918, and they returned to their practice in Labarene in 1924. Over the next 30 years, Schweitzer traveled back and forth from Europe to Africa to give lectures on culture and ethics to Europeans.

His personal philosophy was about the reverence for life, and the importance of the preservation of humankind.