A global pandemic, a terrible hurricane season, civil unrest over racial injustice, stressful politics, food shortages, workers being exploited, this might just be the worst year ever. 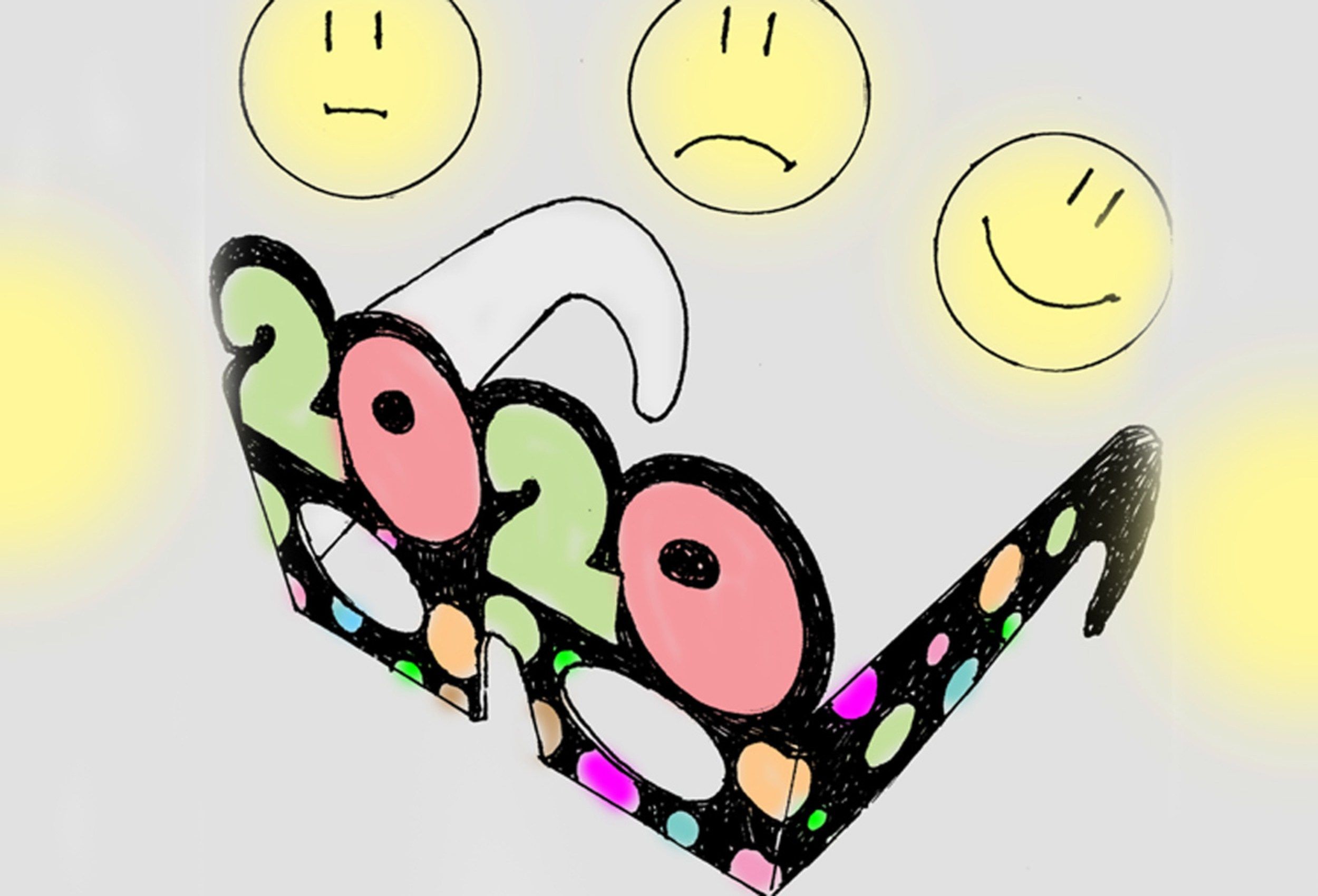 There is no single person out there (maybe Jeff Bezos, but we can't really call that guy a "person" anyways) who thinks that 2020 was a really good year. Maybe you got a new job, maybe you finally did that thing you always wanted to do, but the overwhelmingly negative press and pressure of 2020 undoubtedly beat you down at least a little bit.

So, to share the consensus, Time magazine blasted their cover with a big red X and labeled their title article "2020: The Worst Year Ever."

Time has only used a red X to cover their title four other times. Once came after the death of Adolf Hitler. The other, came after Saddam Hussein was killed. The third, when Abu Mousab al-Zarqawi was taken down. The fourth came in 2011 when Osama bin Laden was killed in 2011. 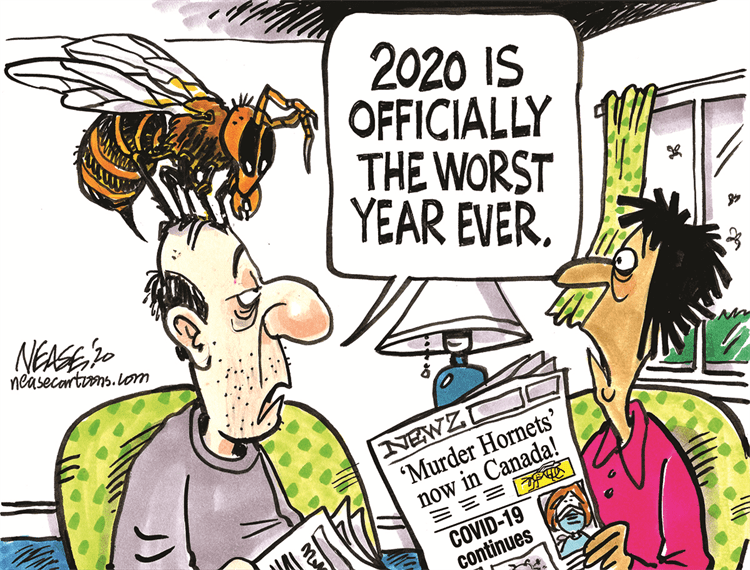 This article dips into the fallout during the coronavirus pandemic, the nationwide protests due to the murder of George Floyd, the nation's economic downturn, the rise of corporate greed, the death of the middle class, as well as the passing of Supreme Court Justice Ruth Bader Ginsburg, L.A. Laker Kobe Bryant, and actor Chadwick Boseman.

According to Time magazine: “There have been worse years in U.S. history, and certainly worse years in world history, but most of us alive today have seen nothing like this one. You would need to be over 100 to remember the devastation of World War I and the 1918 flu pandemic; roughly 90 to have a sense of the economic deprivation wrought by the Great Depression; and in your 80s to retain any memory of World War II and its horrors."

“The rest of us have had no training wheels for this.”