Imagine dancing nonstop, sounds pretty fun right? Well, the citizens of one French town in 1518 might disagree with you. An outbreak of uncontrollable dancing began in July of 1518 in  Strasbourg, Alsace (which is now a part of modern-day France). The people in this town could not stop dancing, despite pleading and trying their best to stop it. It is recorded as being a case of "dancing mania" and affected hundreds. 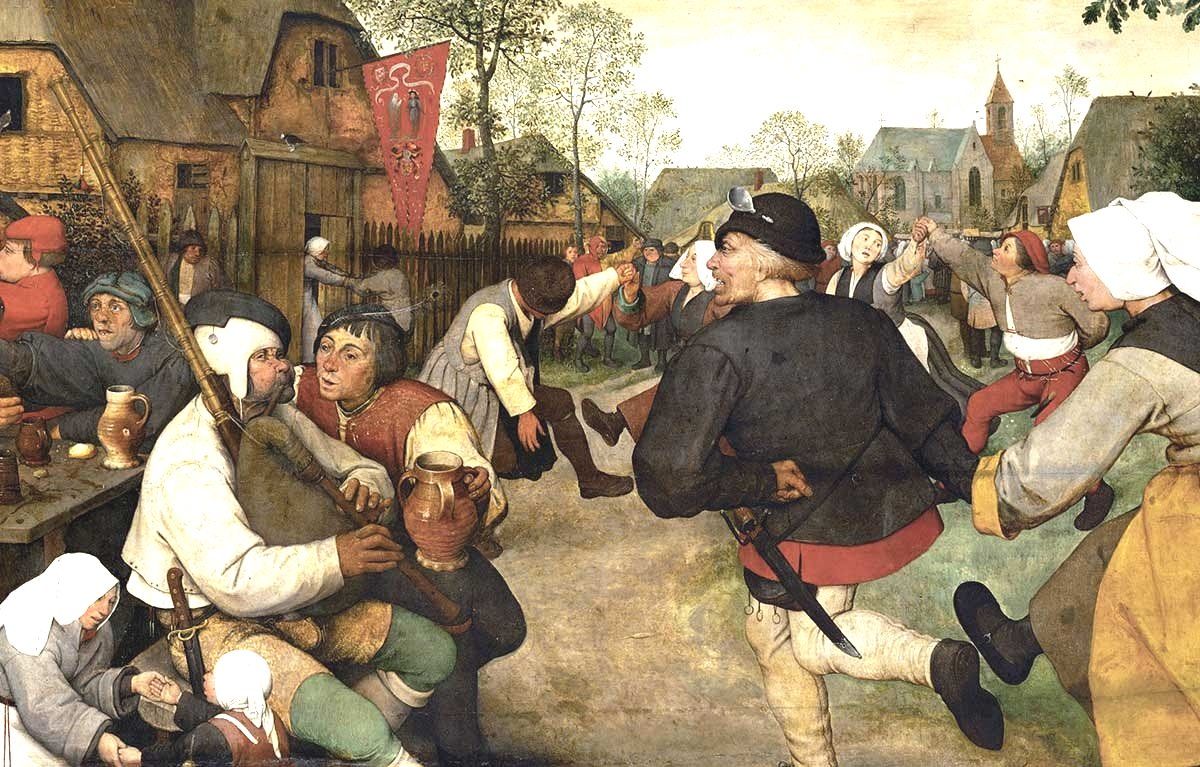 Somewhere between 50 and 400 people were subjected to dancing without rest. It is undocumented if anyone died from the epidemic, but it is well recorded in "physician notes, cathedral sermons, local and regional chronicles, and even notes issued by the Strasbourg city council." So, what really happened to all these people, and why did it last for so long? Well, as it turns out, no one is really sure. 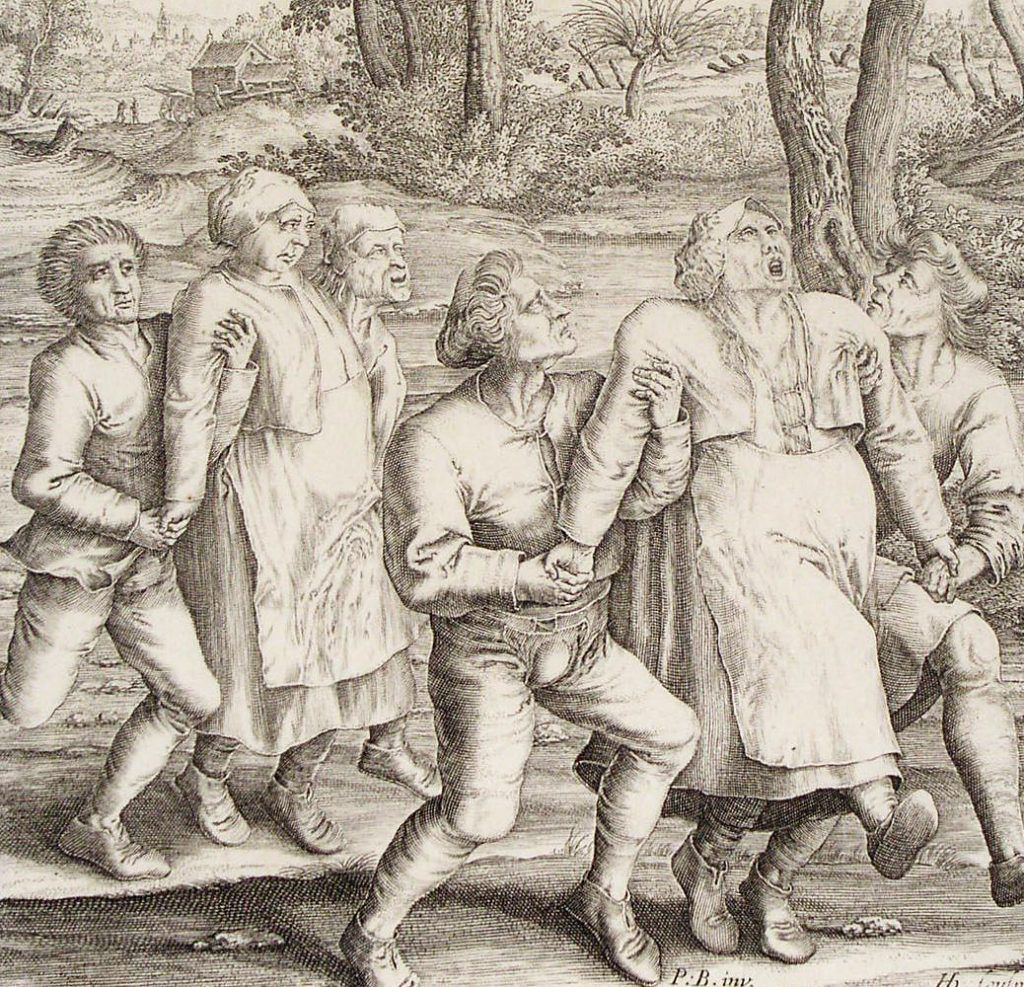 Some people theorize it was a large-scale food poisoning with unexpected effects. Others say it was some kind of widespread-seizure. Even more, people say it was a case of mob mentality, where one person might have been experiencing something but then many others joined in. The dancing lasted a few months around central European areas but has never been repeated in history.

It has been the subject of many artistic interpretations and paintings as people try to imagine what it could have been like to be confined to a life of nonstop dancing. 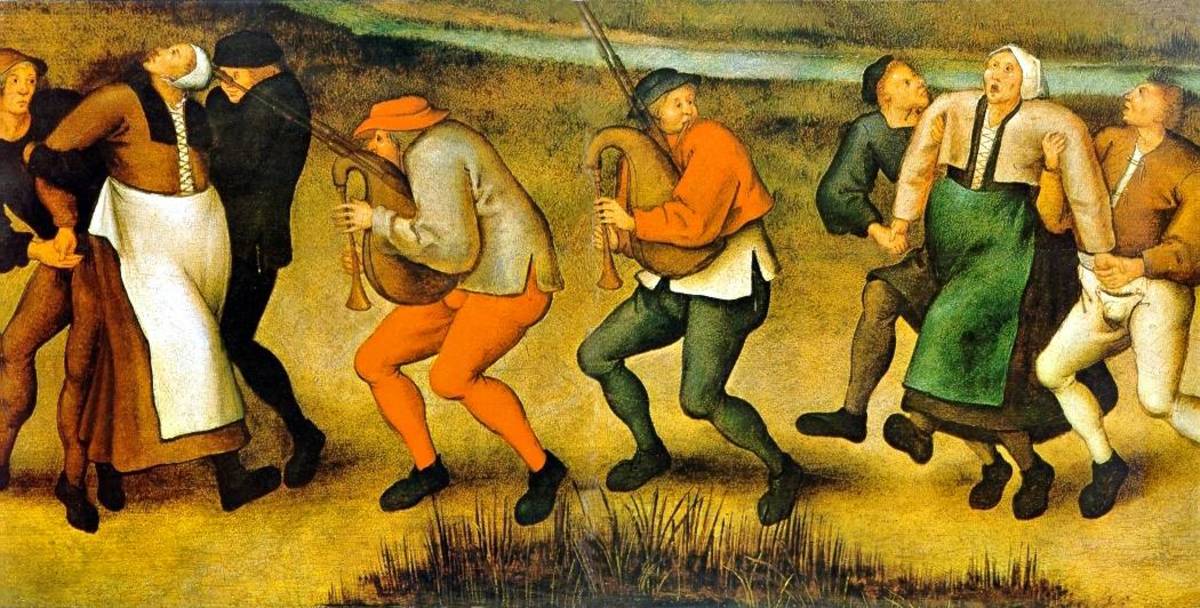 While completely inexplicable, the people clearly suffered, many passing out from extreme exhaustion, hunger, and thirst. Overall, there were seven large cases of the dancing mania reported in the year 1518. No matter what this manic epidemic was caused by, it remains one of the most confusing and widely perplexing medical issues throughout history.