This Day In History: "The Scream" Recovered From Theives

On May 7, 1994, Edvard Munch's “The Scream” was returned to its original location in Oslo, Norway, almost three months after it was stolen. Recovered undamaged at a hotel in Asgardstrand, the fragile painting was found over 40 miles south of Oslo, according to police. The waiflike figure, painted on a bridge in 1893, was removed in less than a minute on February 12. 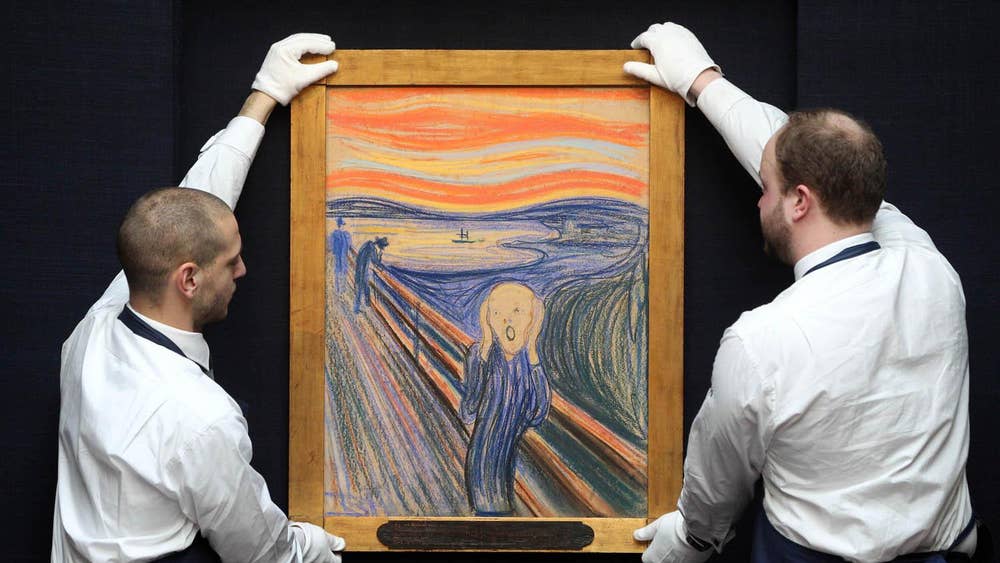 Two robbers came in via a window of the National Gallery. They proceeded to cut a wire that was securing the painting to the wall. Finally, the duo left a note for police reading "A thousand thanks for the bad security!" There were some false claims of the stolen painting, one from an anti-abortion group demanding that the government air an anti-abortion ad to have the painting returned. Another anonymous note demanded $1million, but this group was proven to be falsified. 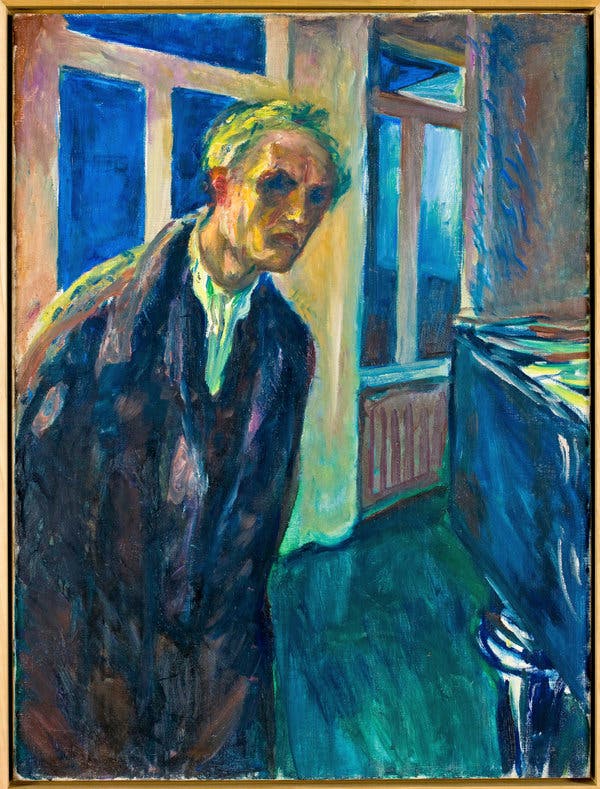 After months of searching, the police discovered a few fragmented pieces of the painting's frame in Nittedal. This suburban Oslo town wasn't a place of robbers, which left an eerie feeling over the country. Some believed this was their attempt at securing a ransom, leaving the pieces as a message. However, in January of 1996, four men were caught. 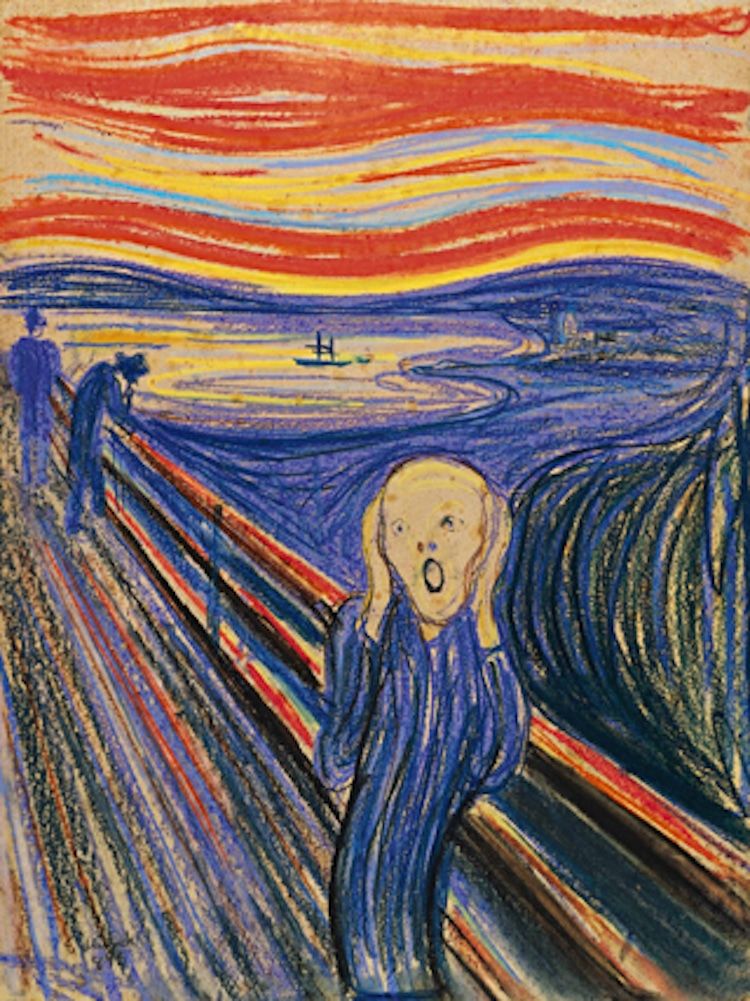 Paal Enger, one of the four men, had been convicted of stealing Munch’s “The Vampire” in Oslo back in 1988. Sentenced to six-and-a-half-years in prison, Enger wasn't there for long. He managed to escape while on a routine field trip in 1999. He was captured only 12 days after the escape, found wearing a blond wig and dark sunglasses while attempting to buy a train ticket to Copenhagen.