This Day in History: The Salem Witch Trials Begin

On June 10th in Salem Massachusetts, the first witch trials began. Bridget Bishop was the first colonist to be tried and later hanged for witchcraft in the town. The small Puritan community began to face trouble brewing once nine-year-old Elizabeth Parris and 11-year-old Abigail Williams experienced strange fits. They and the doctors of the town blamed it on Bishop conducting witchcraft. 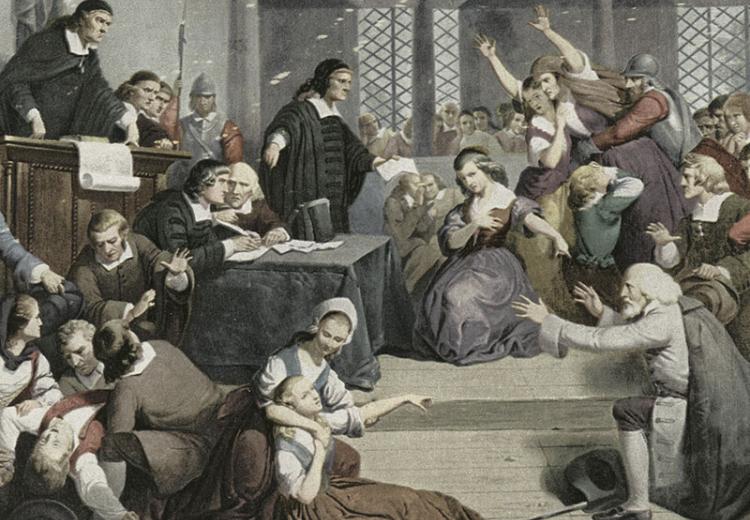 Sarah Goode, Sarah Osborne, and Tituba were the first the be tried, though Tituba agreed to identify other "witches" in exchange for her life. She and others in the town who became afflicted by pain or disease blamed over 150 men and women by accusing them of witchcraft. Even one little boy was accused. All were said to have been undergoing satanic practices, causing the town problems. 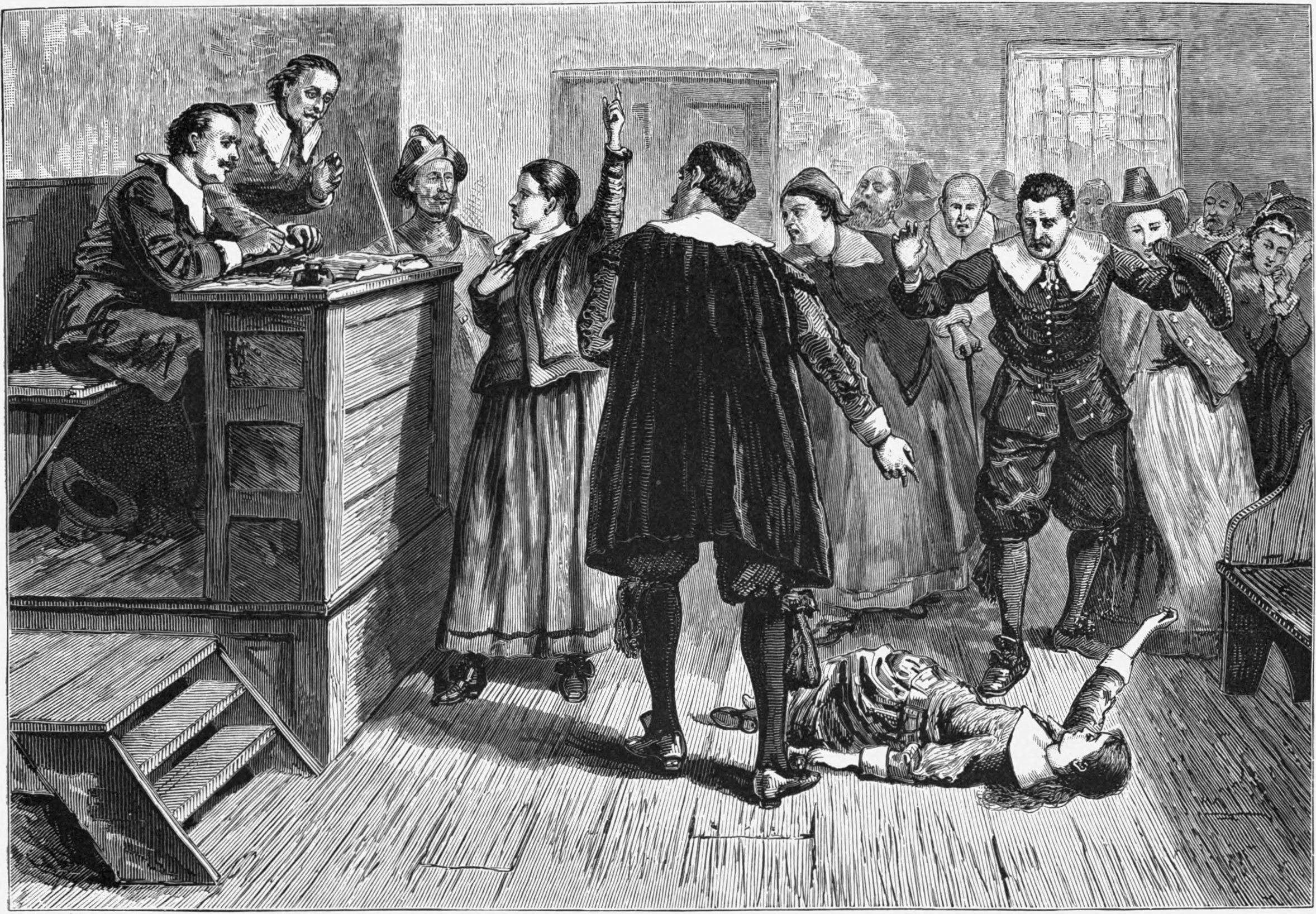 Bridget Bishop had a reputation around town for dressing immodestly, frequenting bars, remarrying three times, and harbouring other anti-Puritan lifestyle choices. She was accused more than anyone else, and because of this, was the first to be hung. Following her death, 13 women and 5 men were given the same fate. Giles Corey was the only person to be killed by crushing. 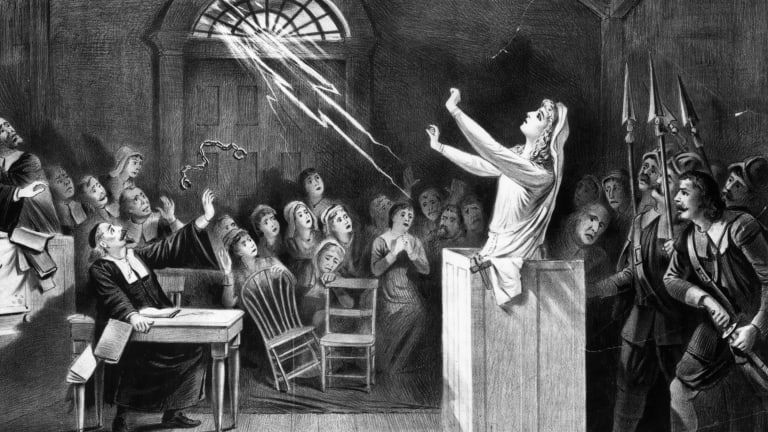 Governor William Phipps of Massachusetts ordered the court dissolved in 1692. The replacement, known as the Superior Court of Judicature, banished wild and sensationalized testimony, which witch trials thrived upon. After this order, the trials essentially deceased and those who were accused were released. All in all, 19 men and women were killed during the trials.