This Day in History: The Nautilus Submarine Travels Under the North Pole

On August 3, 1958, the US nuclear submarine Nautilus accomplished the first ever underwater arctic exploration. The dive started at Point Barrow, Alaska, traveled nearly 1,000 miles underneath the arctic icecaps to arrive at the North Pole. The trek pioneered a shorter route from the Pacific to the Atlantic and Europe. 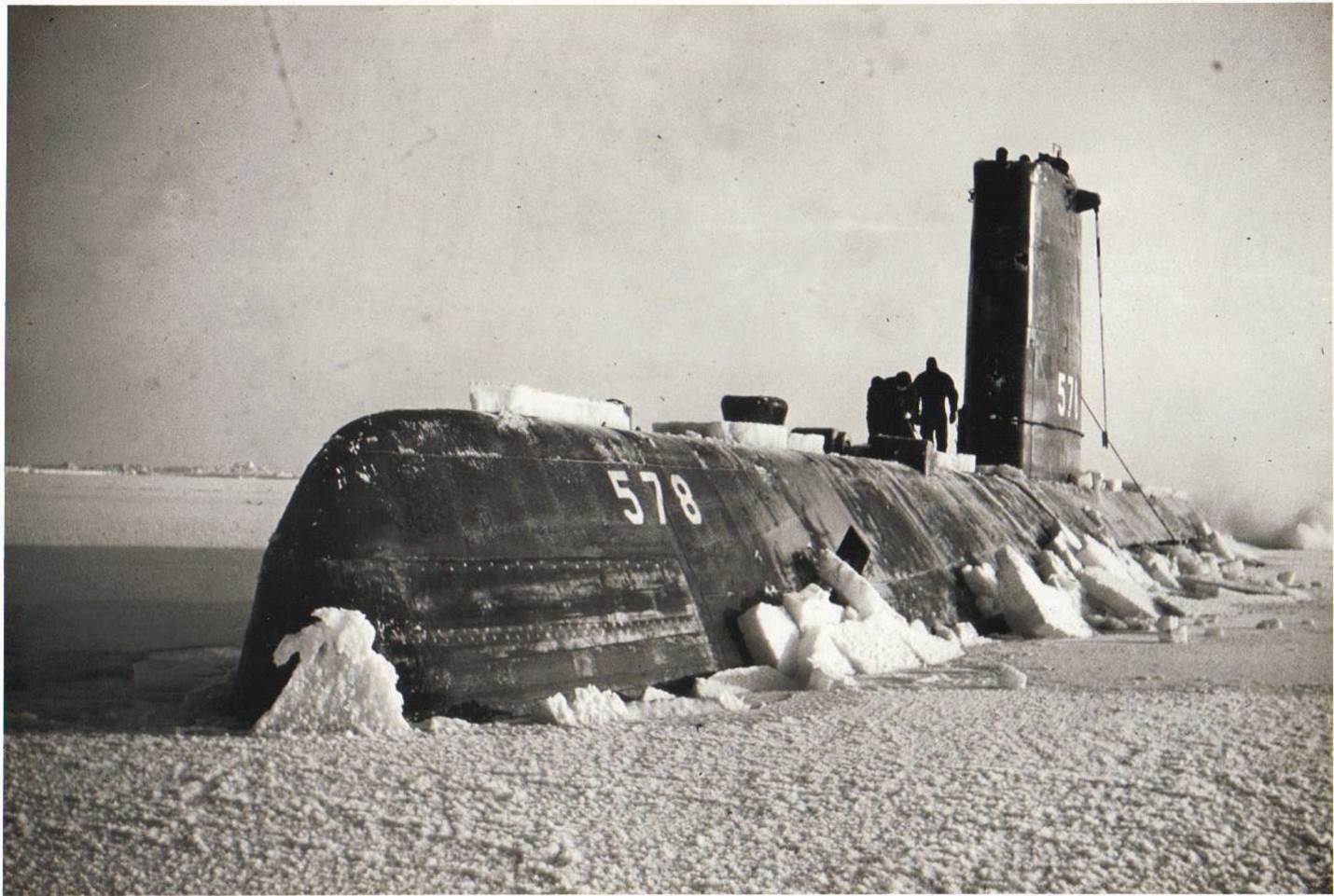 The USS Nautilus was commissioned by Navy Captain Hyman G. Rickover, a Russian-born engineer who joined the US Navy in 1946. In 1947, he led the nuclear propulsion program and got to work designing the first atomic sub. Rickover was regarded as a fanatic, but the construction of the sub was a huge success and arrived years ahead of schedule. After its completion, the keel was laid by president Harry S. Truman, and Mamie Eisenhower broke a bottle of champagne over the Nautilus's helm. It made several test voyages before the big trip to the arctic in 1958. 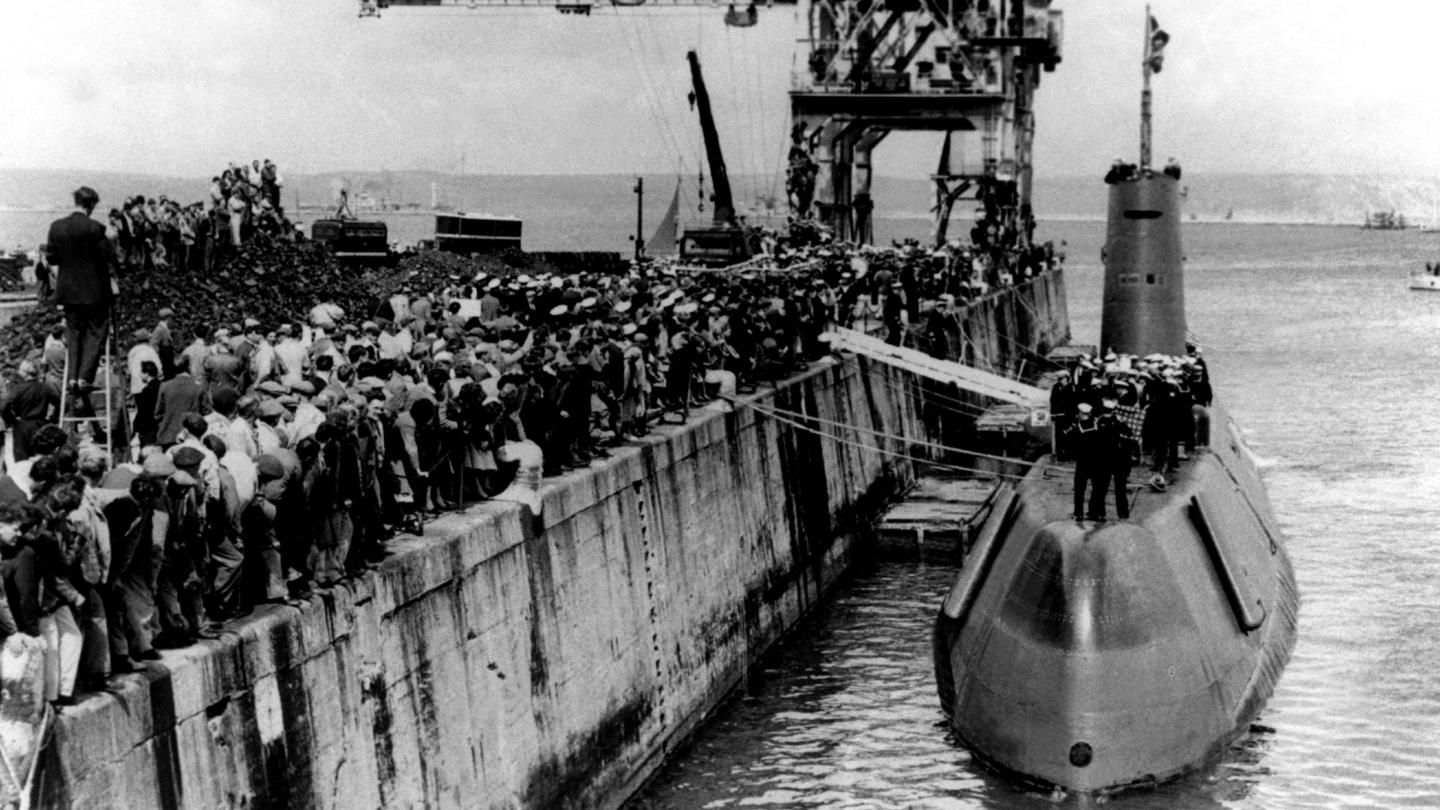 On the morning of August 3rd, Commander William Anderson addressed his crew: “For the world, our country, and the Navy—the North Pole" upon their arrival. The Nautilus plunged through the Bering Strait, and did not surface until Point Barrow, Alaska. It sent up its periscope once near Siberia. Then, traveling about 500 feet below the surface, the icecaps above the sub varied in thickness of 10 to 50 feet. The sub passed under the geographic North Pole without pausing, and the crew knew how dangerous this mission could be, should they get stuck under an ice cap and be unable to surface. The mission was a success, and President Eisenhower decorated Commander Anderson with the Legion of Merit.