This Day in History: Same Sex Marriage is Legalized in All 50 States

On June 26, in the year 2015, the Supreme Court made an executive decision in the case of Obergefell v. Hodges. The ruling came by one single vote and validated that the court rules that marriage to the same-sex cannot be banned in the United States. By this court order, all LGBT marriages must be recognized by the entire country, regardless of beliefs. This granted gay couples equal rights to straight couples under the eyes of the law. 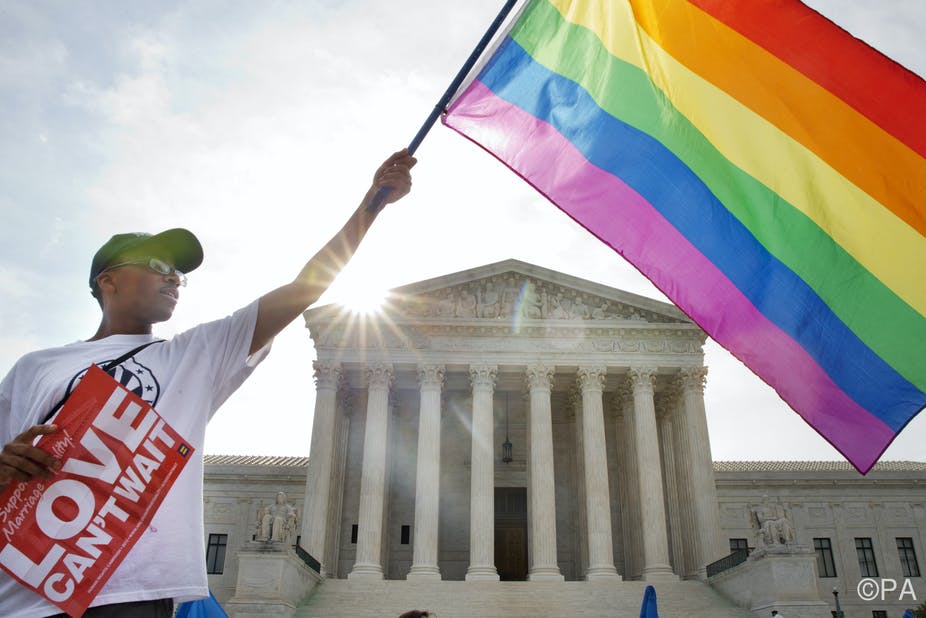 This was a long time struggle. Since the 1969 Stonewall Riots, the Minnesota Supreme Court ruled bans of same-sex marriage to be constitutional. As LGBT people slowly became more widely accepted in the U.S, the anti-liberal backlash urged 1996 President Bill Clinton to decree the Defense of Marriage Act (DOMA), which disregarded the recognition of same-sex marriages across the country. 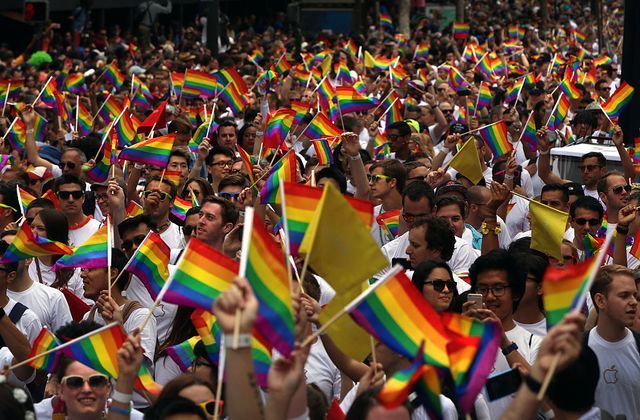 Though many states banned gay marriage, some like Vermont instituted civil unions. Massachusetts was the first to legalized same-sex marriage in 2003. Despite Barack Obama's progressive and liberal platform, even he wasn't fully endorsing gay marriage legalization. However, he also did not endorse DOMA and asked the Justice Department to stop defending it in 2011. The change was slow but evident. 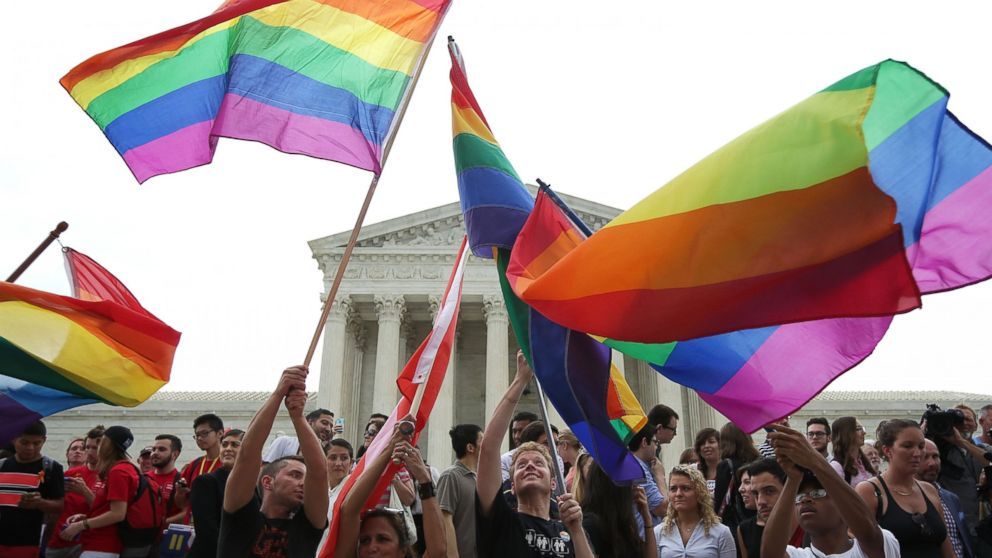 Jim Obergefell and John Arthur were legally married in Maryland, but their marriage wasn't recognized by their home state of Ohio. This began the lawsuit that would collect sixteen similar cases under the suit. When announced, Justice Anthony Kennedy said, "The right to marry is a fundamental right inherent in the liberty of the person, and under the Due Process and Equal Protection Clauses of the Fourteenth Amendment couples of the same sex may not be deprived of that right and that liberty."