This Day in History: Riggs and Court Face Off in Battle of the Sexes

Bobby Riggs and Margaret Court were two of the most prolific tennis players at one point or another. Both were popular among sports fans in the era of the women's liberation movement. On May 13, 1973, Bobby Riggs and Margaret Court faced off in a match where the winner would receive $10,000. Riggs, (55) was a celebrated tennis champion from the 1930s and '40s. Bobby was famously disparaging of women's abilities and claimed the match to be a battle of the sexes. 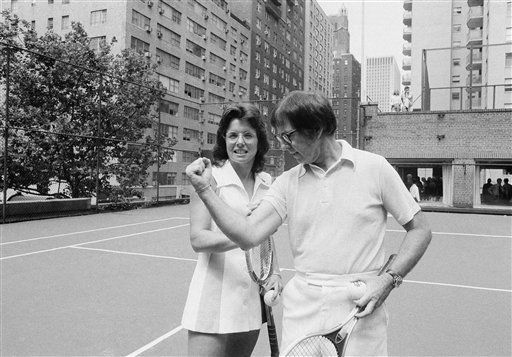 Set on Mother's Day and televised around the world,  the match was widely followed and anticipated. It was held in the San Vincente Country Club in Ramona, California. This northeast land near San Diego was Riggs' home turf. Proceeds were donated to the American Diabetes Association, but this was about more than that. He had originally challenged Billie Jean King, who was much more famous and vocal about women's rights, but she declined. 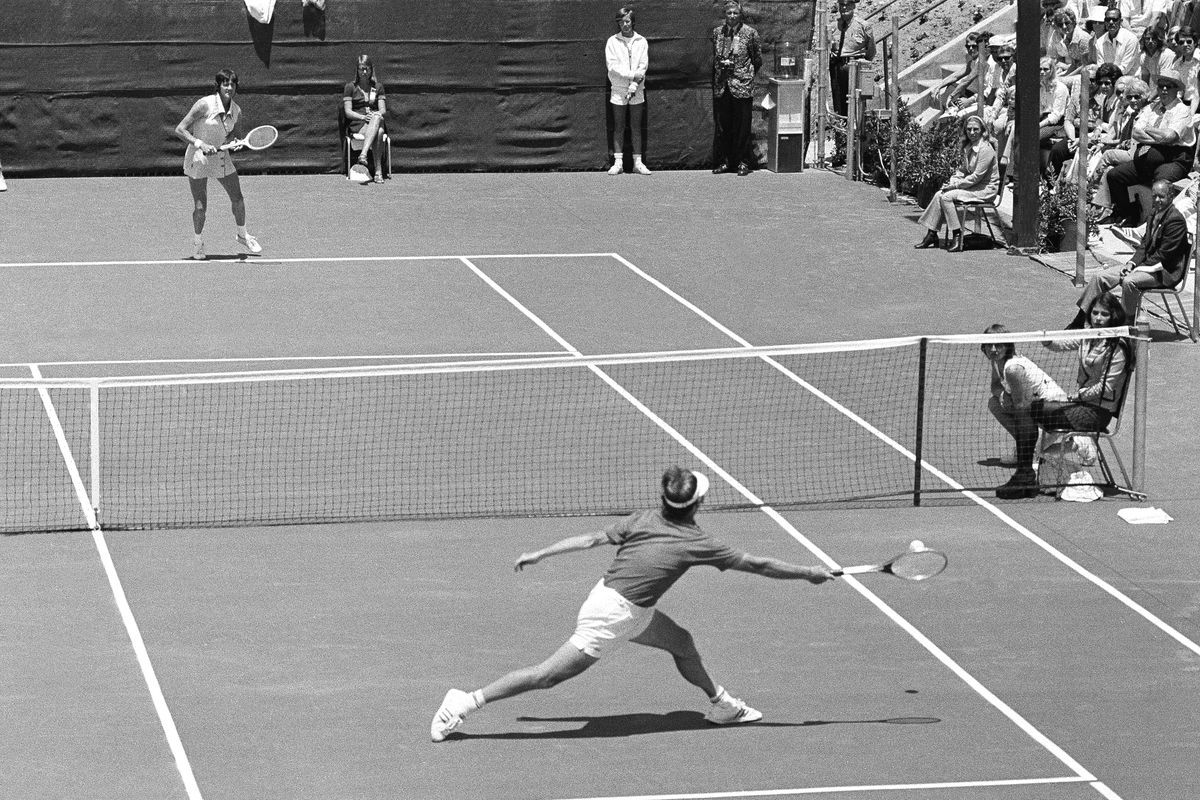 Riggs defeated Court, 6-2, 6-1. However, it was later revealed that Riggs had had the court resurfaced to be softer and slower, making the ground unlike one that Court had ever played on before. This put her at an immediate disadvantage. Riggs loudly discredited her in the media, though Court stayed quiet. After seeing the defeat, Billie Jean King accepted Riggs' initial challenge. 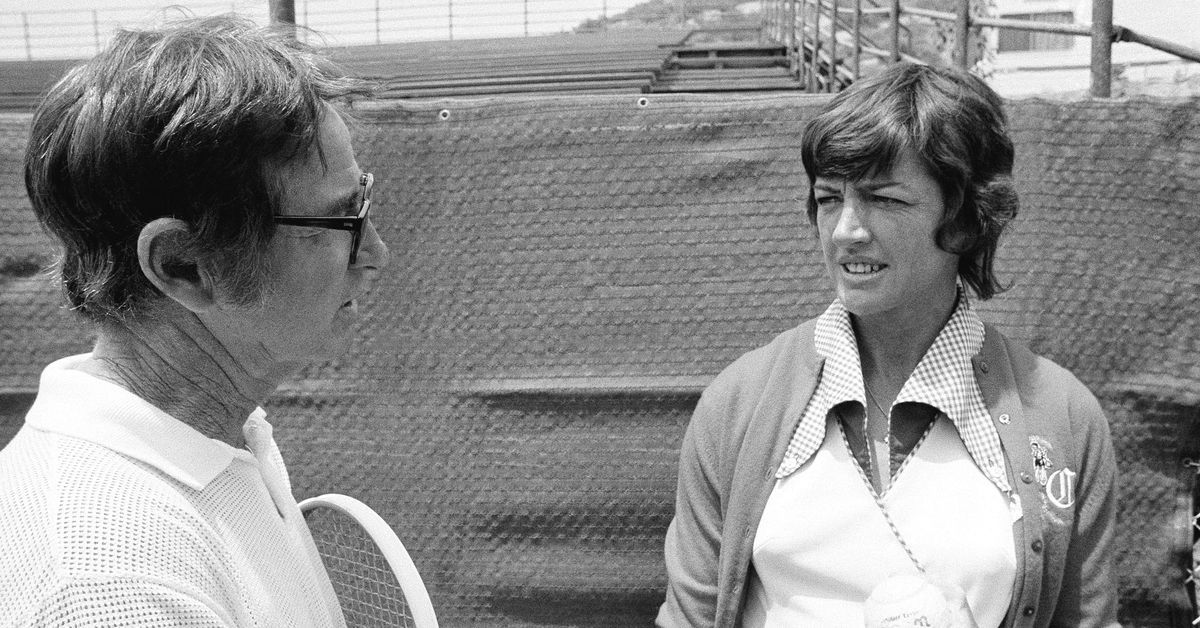 Billie Jean King went on to defeat Riggs in their match, Prevailing with a final score of  6-4, 6-3, 6-3. The 29-year-old was said by Rigg to have been " too good, too fast." After Riggs' death at age 77, King said this: "Our ‘Battle of the Sexes’ match helped to advance the game of tennis and women everywhere." Quite ironic that he had helped advance what he had been trying to prevent!