This Day in History: Reagan Calls for Gorbachev to Tear Down the Berlin Wall

In 1945, after Germany was defeated in WWII, Berlin was captured and divided into four sections... 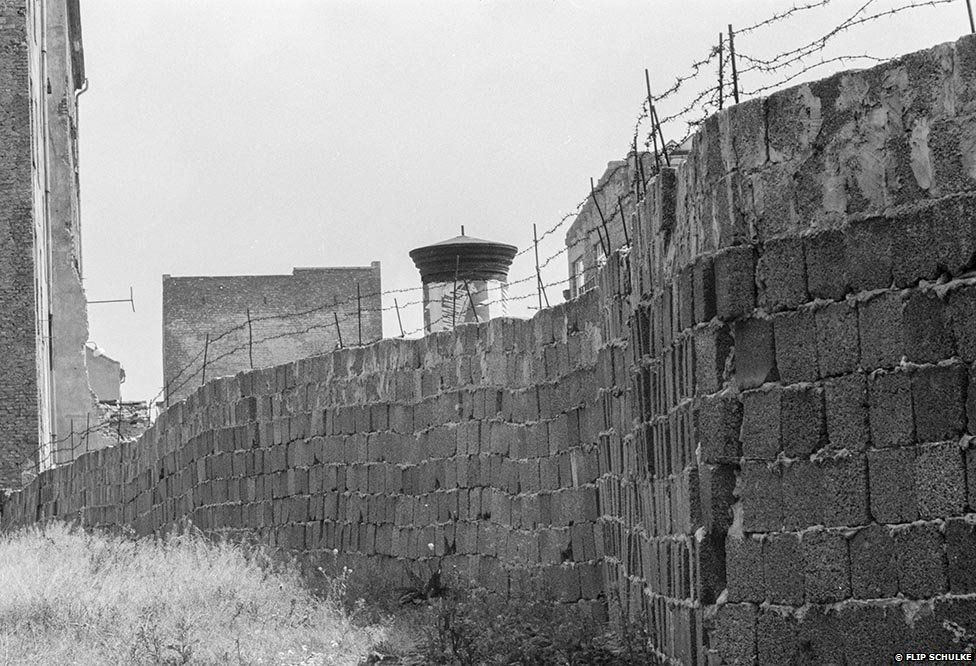 The Americans, British, and French controlled the western region of Berlin, and the Soviets commanded the eastern region. In 1949, the city went from a four-way split to a two-way split when the American's, British, and French created the Federal Republic of Germany. The Soviets created the German Democratic Republic in the same year, and they split the country with a large reinforced wall.

In 1952, the German Democratic Republic closed its border walls and began prosecuting people if they left their side of the country without permission. Meanwhile, the wall ran directly through a major city. 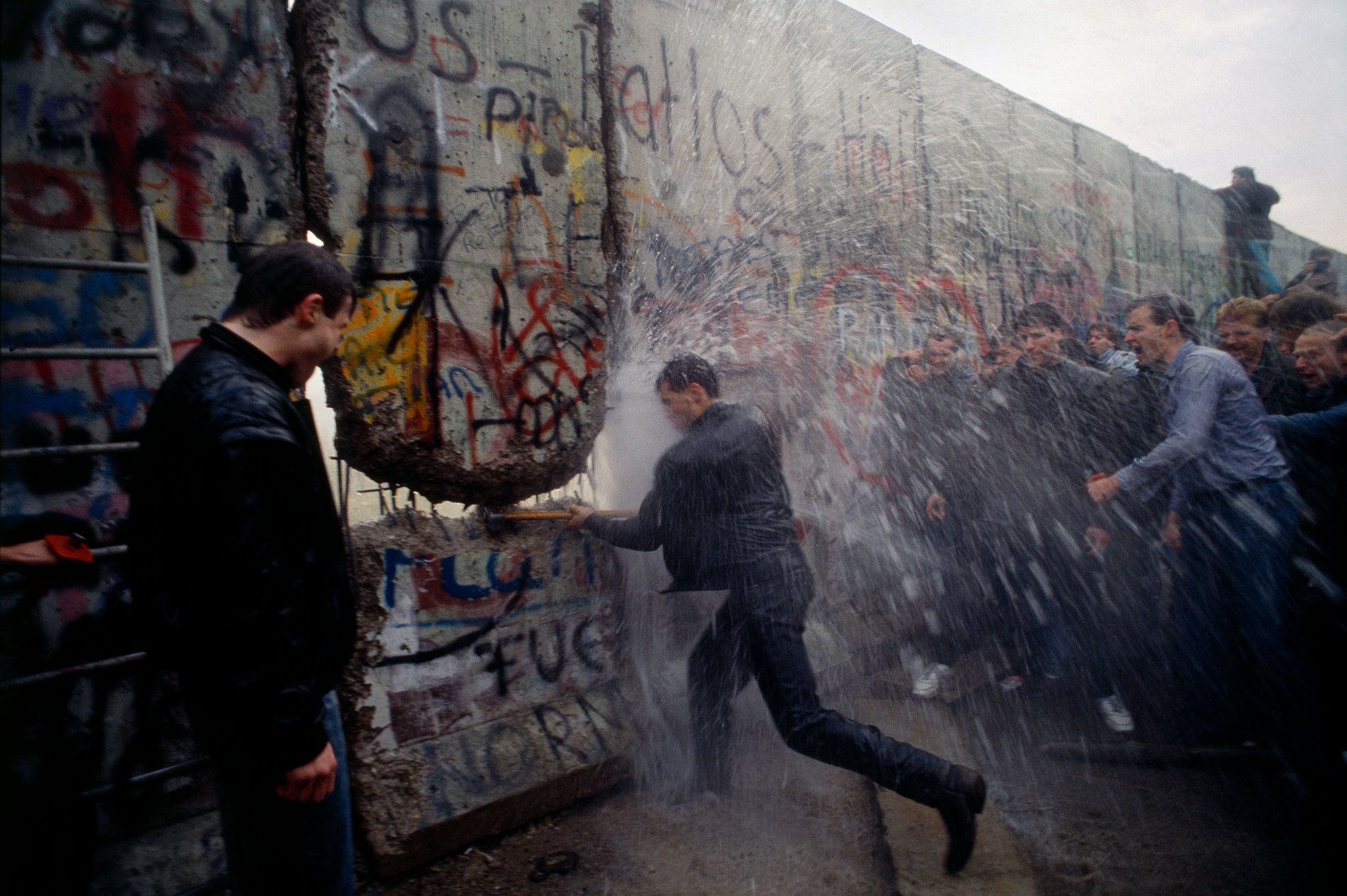 Between 1949 and 1952, an estimated 2.5 million East Germans escaped to West Germany to live less repressive lifestyles.

By 1987, President Ronald Reagan felt the need to intervene. He called to Secretary-General Gorbachev (who was the acting Soviet leader at the time) to dismantle his wall. He encouraged the people of East Germany to seek prosperity and walk through the gates to West Germany.

Gorbachev listened to Reagan and began to resolve the conflict, first beginning with a generalized arms reduction plan for the Soviet army, then leading to the destruction of the Berlin wall in 1989.