On April 19, 1995, a giant truck bomb erupted just after 9 a.m. Outside of the Alfred P. Murrah Federal Building, the explosion destroyed the north side of the nine-story high rise. The blast killed more than 100 people almost instantaneously. Even worse, several more were trapped in the rubble underneath, unable to scream for help. When the emergency teams rounded up the total after two weeks of search and rescue, their count revealed 168 dead. This count included 19 children in the day care. 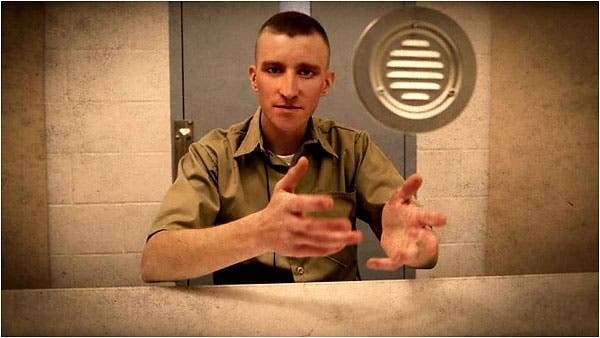 Timothy McVeigh was the suspect who would later be convicted. The 27-year-old ex-Army troop matched a firsthand account's description of a man seen before the explosion.  One of his coworkers was the one to alert authorities that his colleague looked like their missing man. He was found to be a member of a right-wing extremist group. Once one of his old friends agreed to testify against him, it was over for McVeigh. 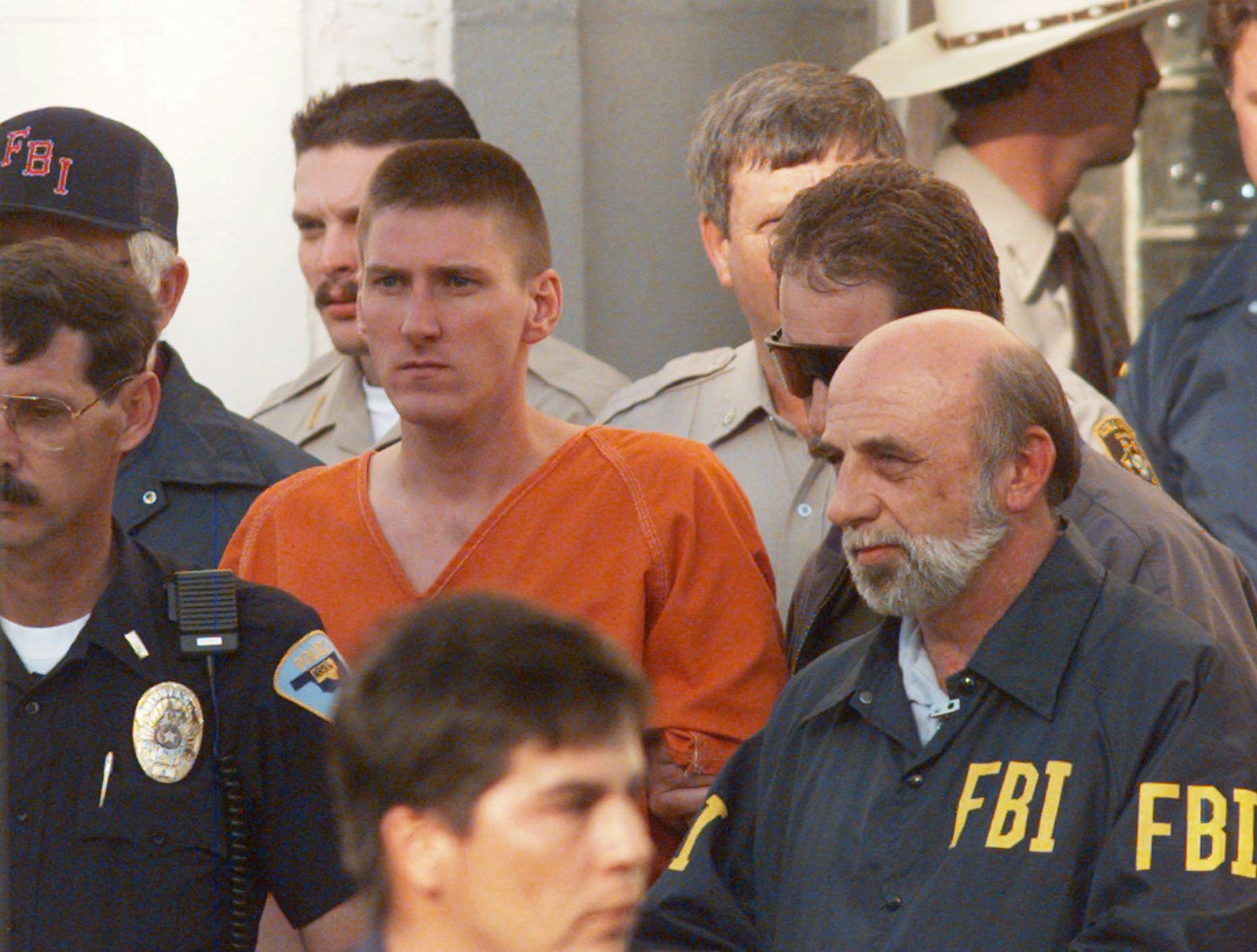 Timothy McVeigh acquired a taste for guns and armory early in his youth. Friends remember him practicing for survival just in case of a war with the Soviet Union broke out. After high school, the wannabe military man enlisted in the American Army and became a respected soldier. However, he also met some choice characters who introduced him to troubling ideologies of hate, which led him down a dark path. 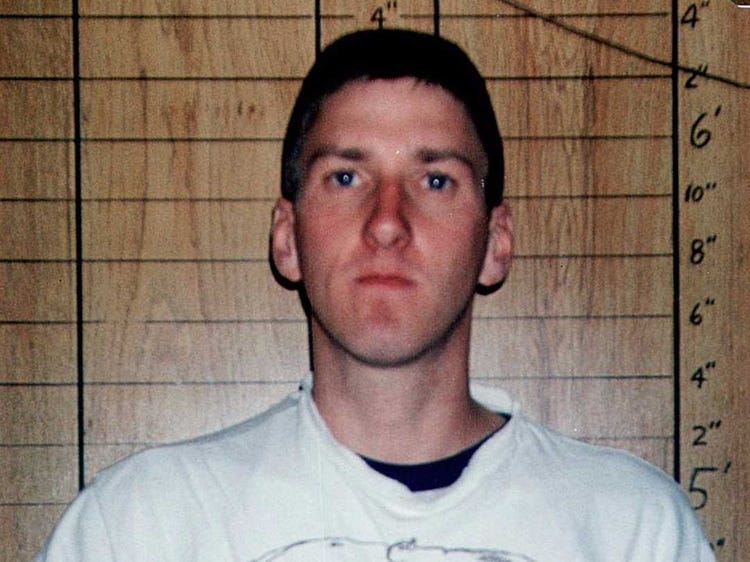 Timothy McVeigh drove and parked a Ryder rental truck on April 19th, 1995. He loaded the vehicle with a disastrous bomb outside of a federal building in Oklahoma City and ran away from his crime. Only a few moments later, the massive explosion went off, killing those 168 people. He was executed on June 11th, 2001. One witness to his death described his face as "a totally expressionless, blank stare. He had a look of defiance and that if he could, he'd do it all over again."