This Day in History: FDR Signed the G.I. Bill

Soldiers didn't receive any further financial or social compensation for their time spent in the armed forces after they left. That all changed with FDR. 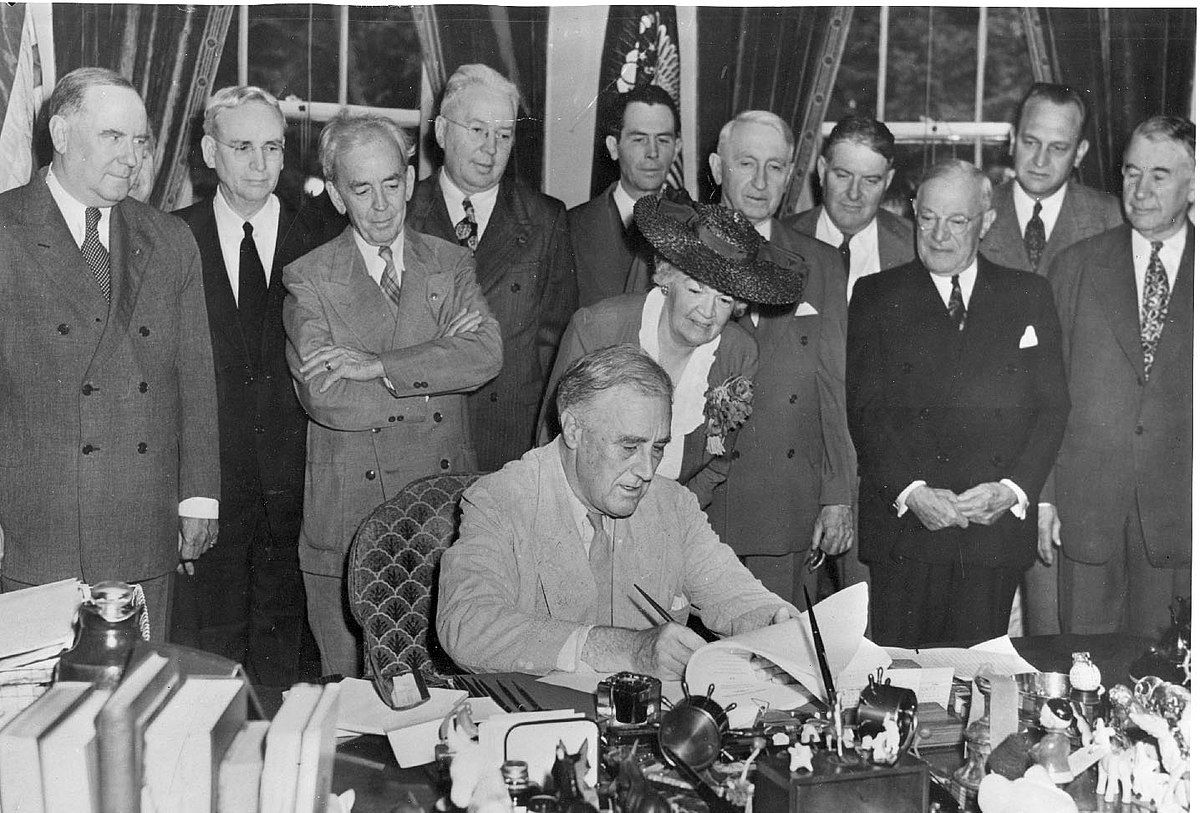 Before the G.I. bill, soldiers were returned from war with empty pockets, PTSD, and no direction for their future. In order to avoid a repeat of the Bonus March of 1932 (following WWI, soldiers were left with even less than they had on the battlefield. A large number of soldiers came back disabled, missing limbs, sick, and traumatized with no place to go or family to go back to).

This demonstration of 20,000 unemployed veterans convinced the government fat cats that soldiers needed a system of resources to continue to serve the country after their war concluded. 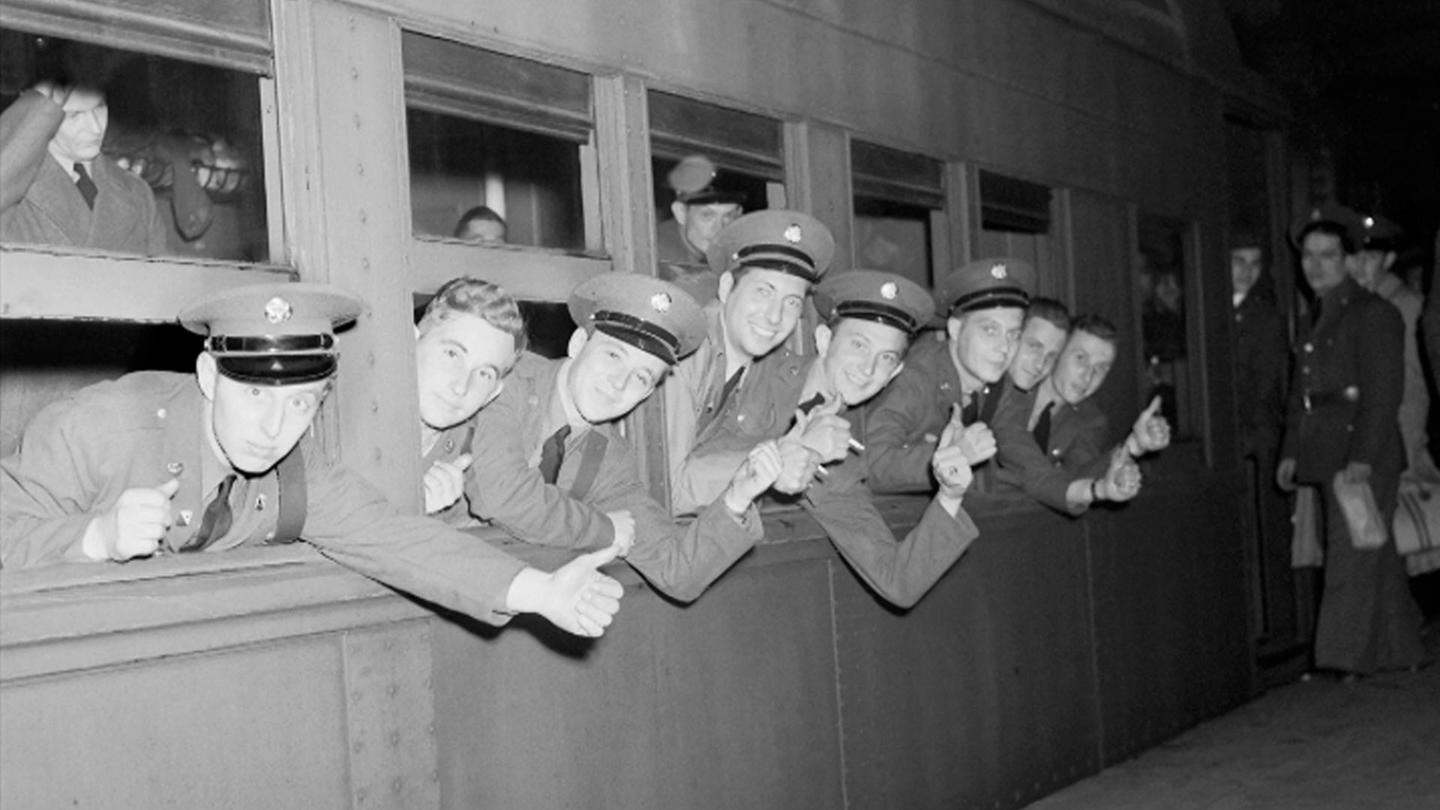 The American Legion fought for a standardized system of benefits for soldiers to come back to. This system allowed express access to unemployment benefits, low-interest home and business loans, and higher education assistance.

Back then, soldiers were mostly drafted. They were individuals that were pulled from their normal way of life to serve in the military to defend their country's honor in WWII. Then, in the Vietnam war, the G.I. bill was used as a way to return to normal life after fighting for a cause that not everybody agreed with.

Nowadays, the G.I. bill is primarily used to assist at-will soldiers with education and job opportunities outside of the military field when they get discharged.