On May 19, 2016, a collection of 66 different passengers and crew boarded a flight going from Cairo to Paris. This flight, known today as EgyptAir flight 804, suddenly disappeared over the Mediterranean Sea without a trace. Everyone had their theories as to what really happened up in the air. Was it terrorism? A malfunction? A mystery never to be solved? No one knew for certain.

After a month of searching, the authorities finally discovered the wreckage. It was determined that the disaster was not a result of brutal terrorism acts, but rather a fire that had caught onboard. According to the records from the plane data, the flight had been airborne for 40 minutes before smoke was detected by the fire alarms. More and more smoke was detected, and then suddenly, the plane made a 90 degree turn downward. 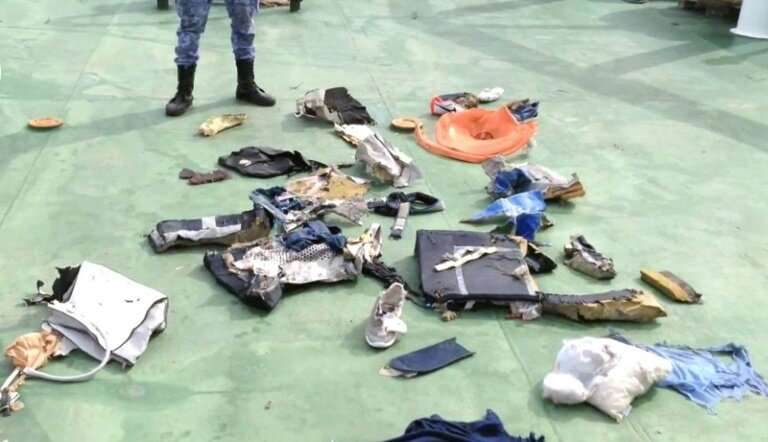 The plane plummeted to the ocean, but it was destroyed before it even touched water. By the time the plane reached the sea, it was already in ruins. Channeling help from all over the globe, several search teams banded together to find the remains of the aircraft. Bits and pieces washed up on nearby shores, but they didn't find the full plane underwater until June. 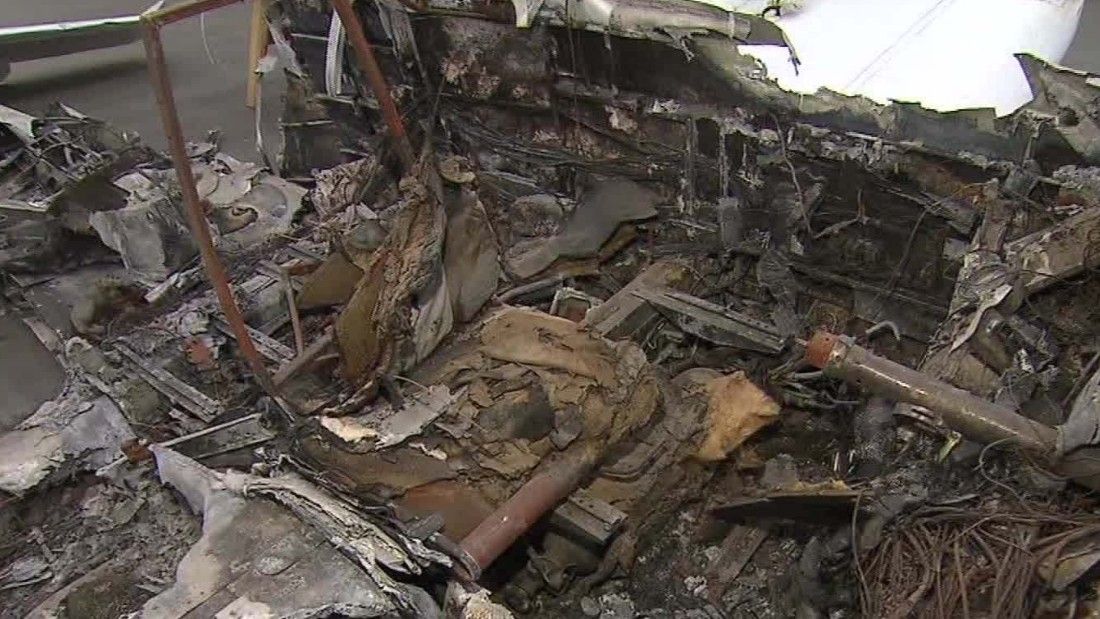 There is some discrepancy as to what really happened that day. The team of Egyptian investigation claimed that they discovered explosive materials in the wreckage, signaling malicious acts. However, French investigators showed evidence of smoke and fire as well as a mid-air break up, and this is largely believed to be the truth. But who can ever be sure about what happened on flight 804...