This Day in History: Arnold Palmer Wins US Open

The day was June 18, 1960, when golf legend Arnold Palmer shots a 65, thus winning the U.S. Open at Denver's Cherry Hills Country Club. The Pennsylvania native was taught the game by his pro-golfer father, though he would later surpass his skills when he won the 1954 National Amateur while attending Wake Forest College. Only a year later, the boy went pro and became a fan favorite. 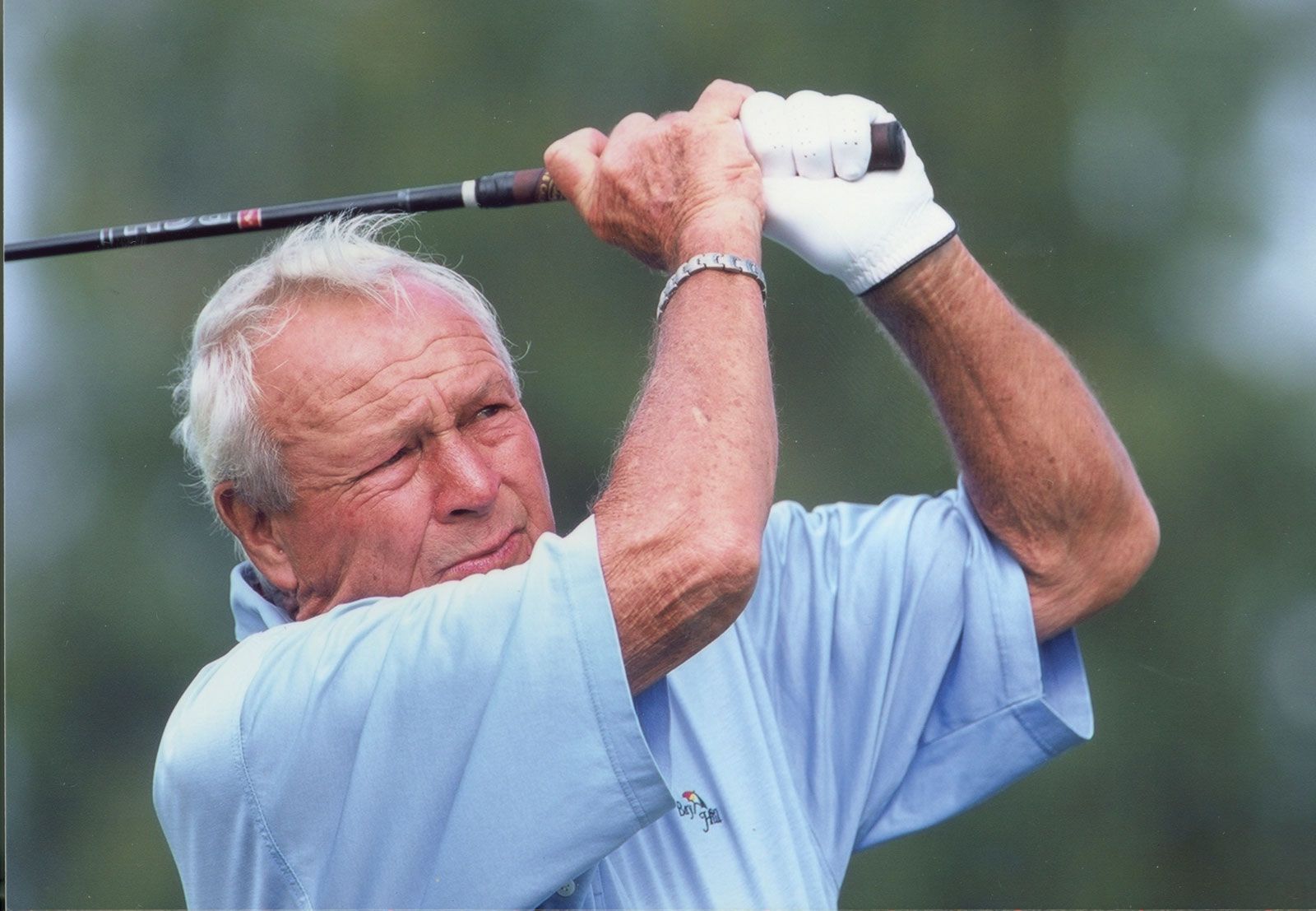 His fans were known as the Arnie Army, which fit with his blue-collar aesthetic earned from growing up in the Pennsylvania steel country. He won his first Masters in 1958, cementing his legendary status. He won his second Masters, making him a fan-favorite going into the highly anticipated US Open. He had a slow start, placing 15th in the first few rounds, but he pulled back ahead. 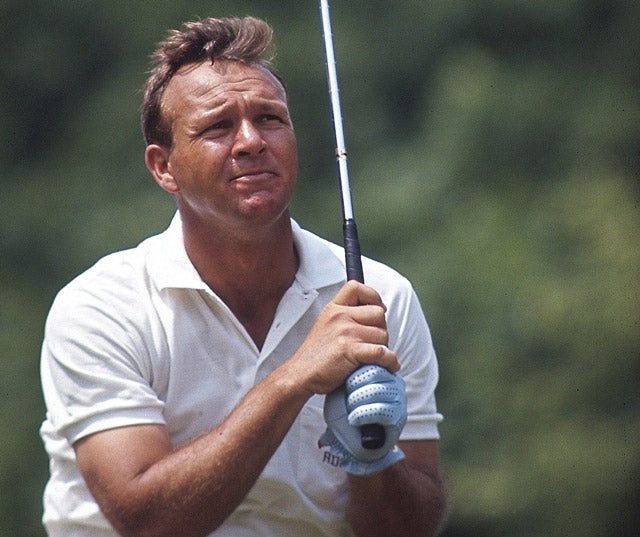 In the end, Palmer earned an impressive total score of 65 to win his first and only U.S. Open title. He was an underdog story, but a popular one that propelled his career for years following. In 1960, Palmer was named PGA Player of the Year. He was given the title again two years later in 1962. Over the course of his long athletic career, he won the British Open twice and the Masters four times. 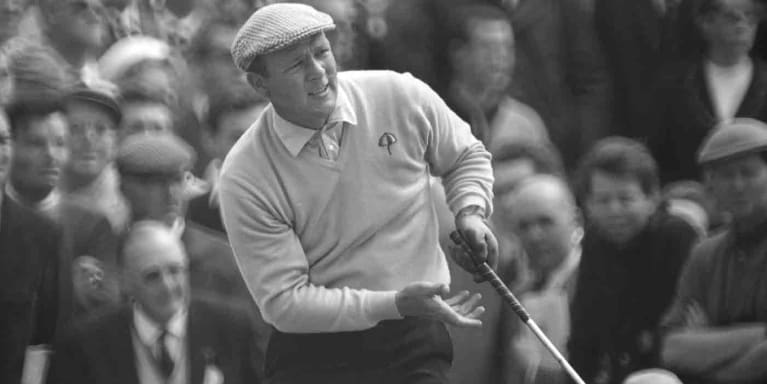 Though he's also remembered for his signature drink (half lemonade mixed with half iced tea), he is also recognized as the first golfer to earn $1 million in a single year. Thanks to some smart investments and an array of expensive endorsements, Palmer remained very rich well into his 70s. He died in Pennsylvania at age 87.