At a time where tennis was mostly segregated, Althea Gibson was given the opportunity to compete, and she took it all the way to the bank. 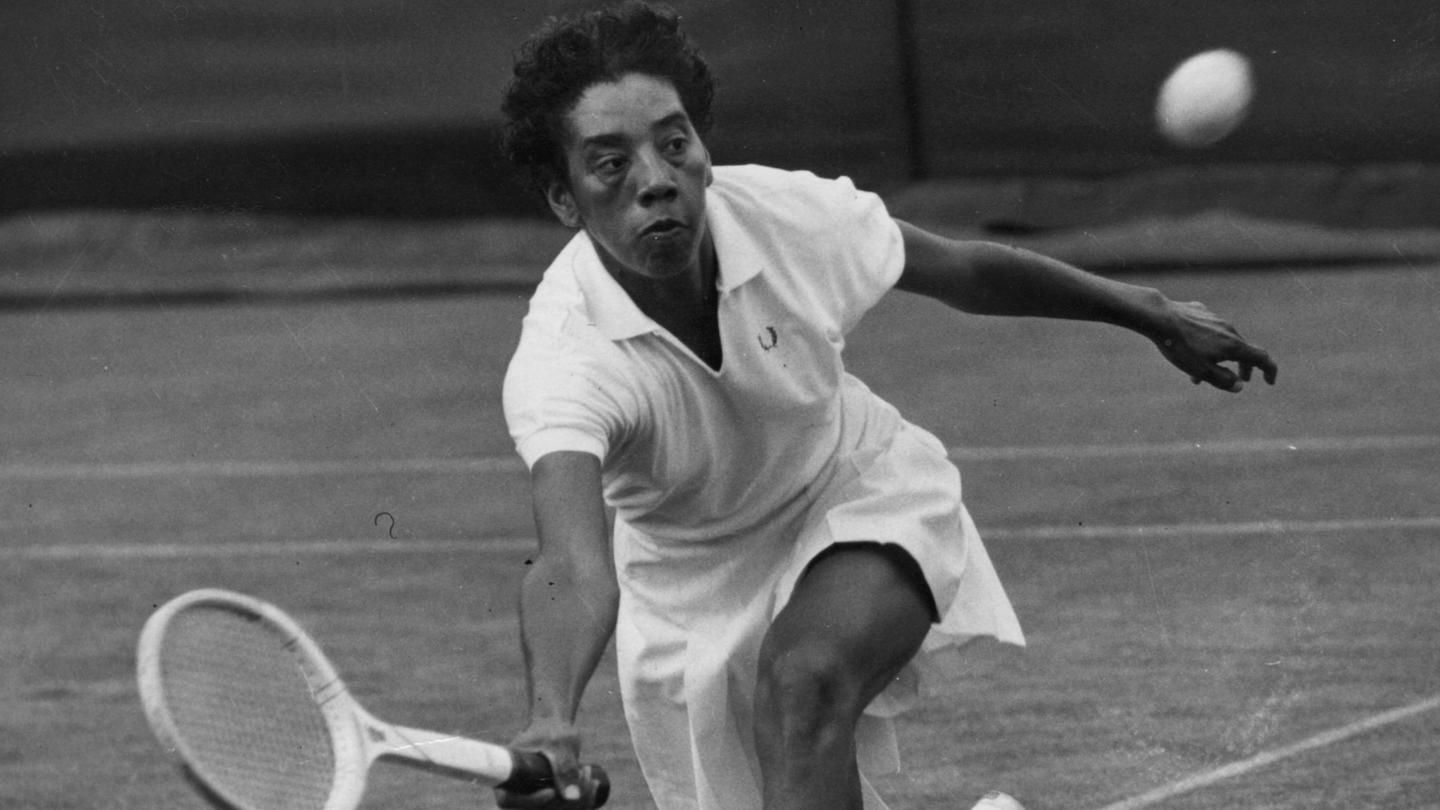 Althea Gibson was born on August 25th, 1927 in Silver, South Carolina. Her family moved to Harlem in NYC to raise their kids, which introduced Althea to a multitude of different cultures, sports, and opportunities.

Althea Gibson started playing tennis when she was a teenager, and after years of hard work and practice, she won the National Black Women's championship twice in a row.

At the time, tennis was almost completely segregated. But, the white woman tennis players that regularly competed at a national level advocated for Althea's inclusion. Most notably, the four-time U.S. Nationals trophy winner Alice Marble pressed to have Gibson included, lest she wouldn't compete. 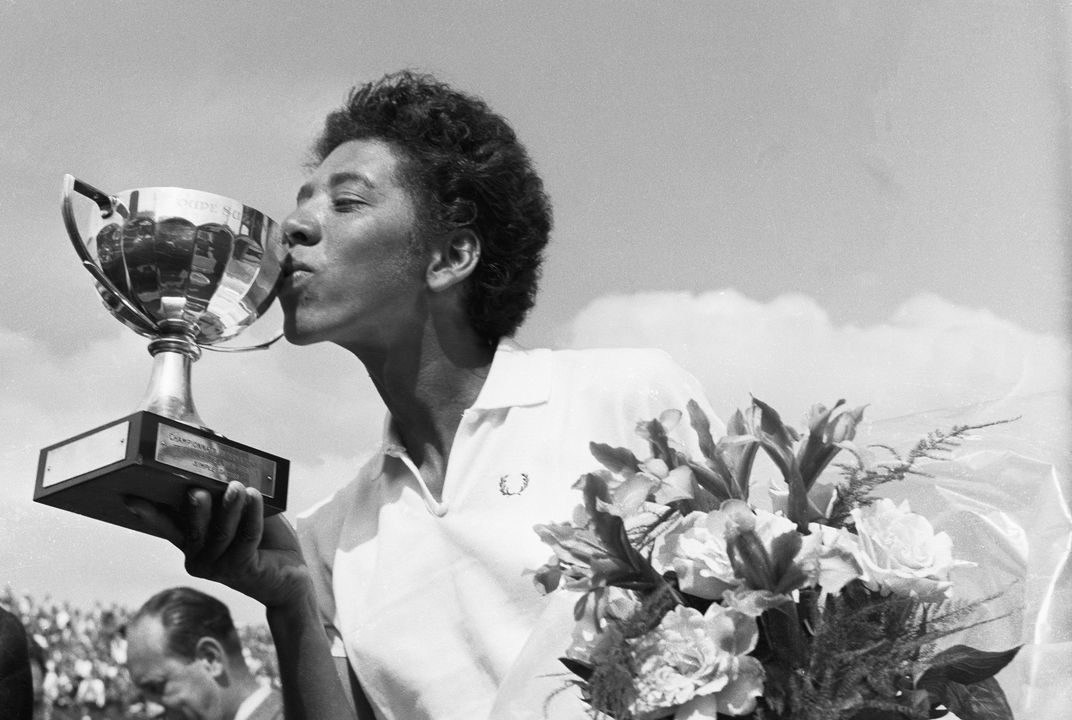 So, When all was said and done, Althea Gibson got to compete on the world stage, and she started winning left and right.

That year, Gibson won the singles title at the French Open (she was also the first black person to do that) as well as the doubles title.

During the 1950s, Gibson won 56 singles and doubles titles, which includes the 11 majors she won.