This Day in History: Alan Shepard Became the First American to Go to Space

Second, only to Russian cosmonaut Yuri Gagarin, Alan Bartlett Shepard Jr. became the first American to enter space in 1961. Ten years after that, he walked on the moon. 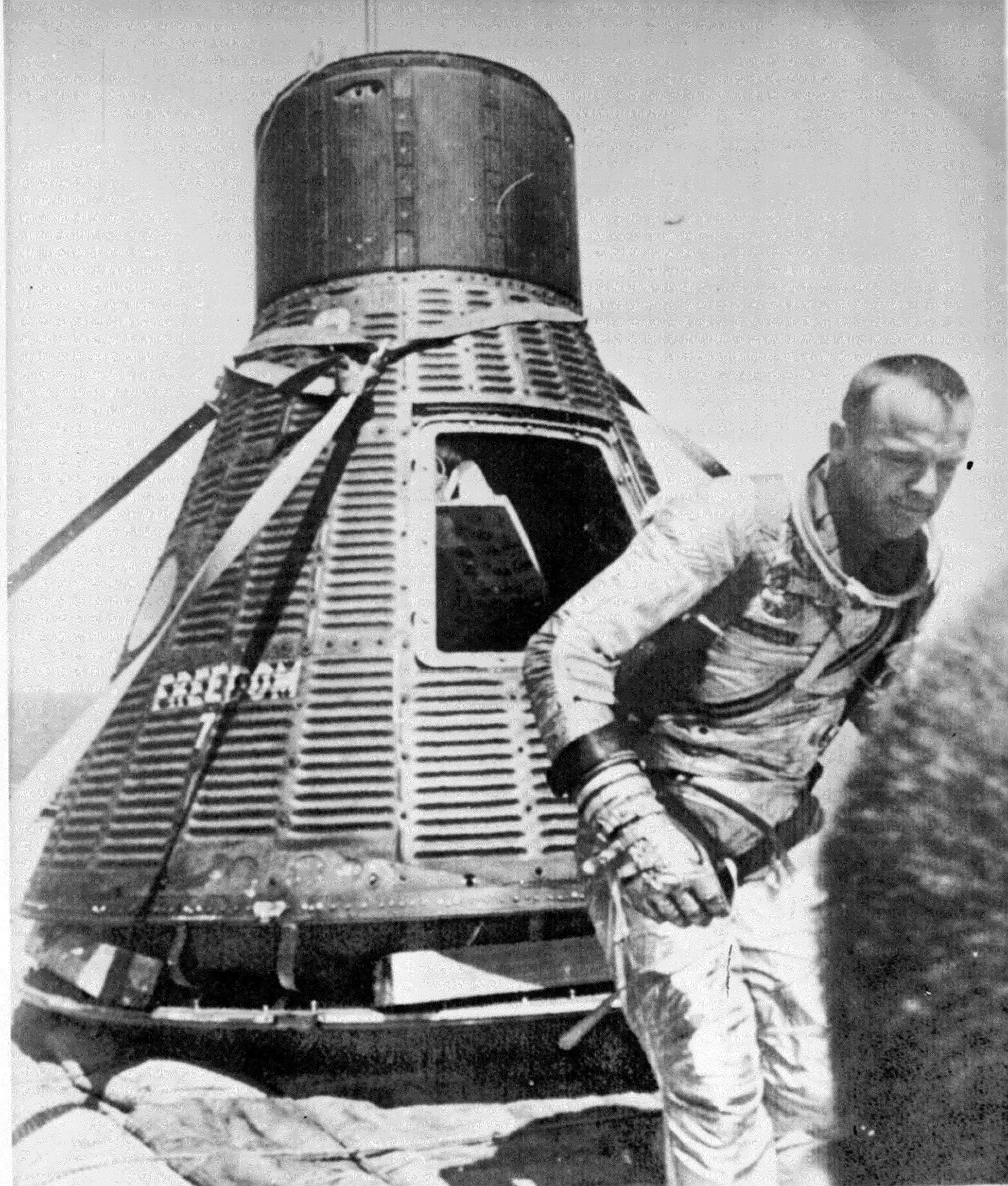 NASA was created in 1958 to race the Societ Union to space. Within this grand governmental pissing contest, some of the greatest scientific accomplishments in history would not have gone down.

Enter Alan Shepard. This former Navy commander was launched into space in the Freedom 7 space capsule. The capsule wasn't designed for space travel, it was simply intended to send Shepard into space and lower him down hopefully unharmed.

Believe it or not, the US government wasn't necessarily prepared to send Shepard into space at the time they did.

They had just lost the first leg of the space race battle to the Soviet Union, so they had to retaliate as soon as possible to save face. 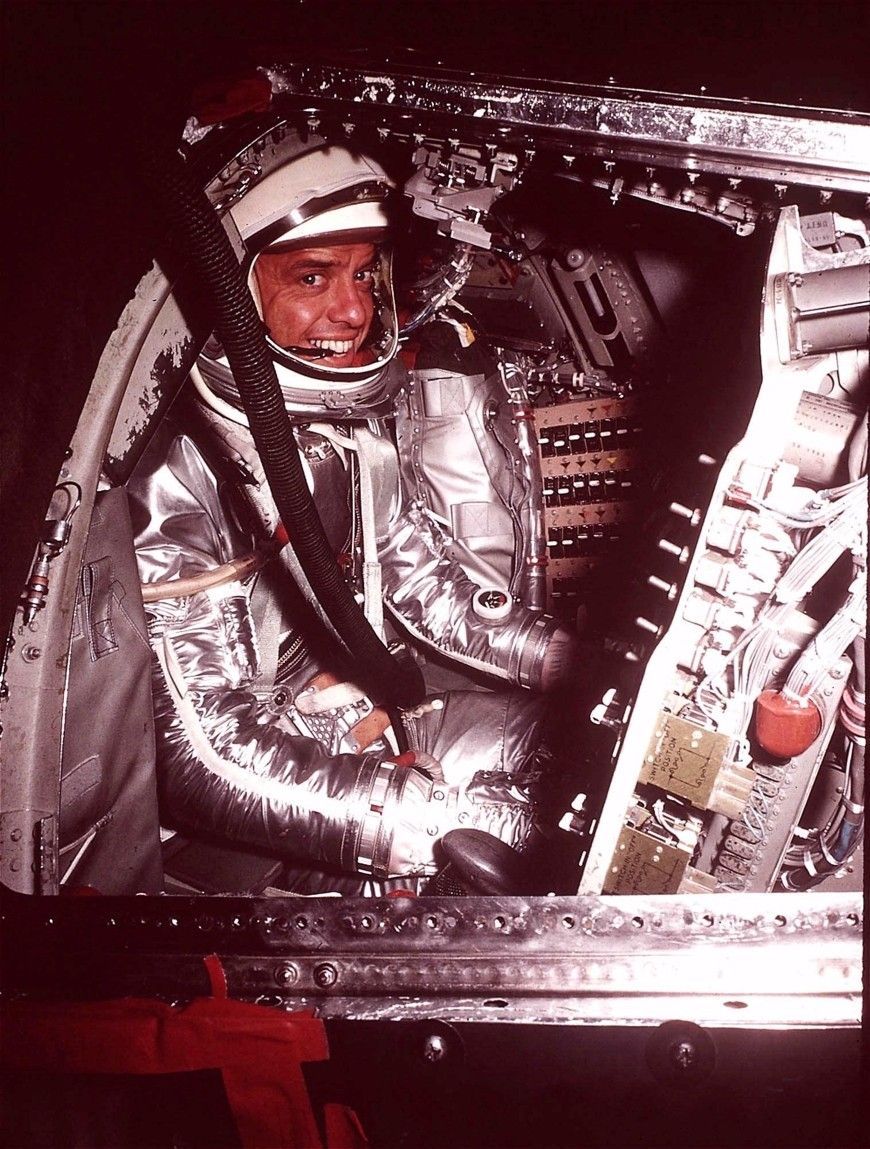 You see, the Cold War was essentially a publicity stunt against the Soviet Union until there were actual nuclear weapons threats. During the space race, the US government and the Soviet Union were essentially trying to flex on one another to try and establish which society was more cultured, sophisticated, and scientifically advanced.

Ultimately, NASA won the space race when they sent Neil Armstrong and Buzz Aldrin to the moon in 1969, but, being second in the race to send a man to space was a crushing blow on the ego of the US government.

However, scientists and astronauts who worked for NASA were overjoyed with the opportunity to explore the great beyond. Specifically, Alan Shepard was one of the most enthusiastic of the members of the organization. Although he wasn't offered a place on the initial Apollo 11 mission, he was brought to the moon in 1971 on the Apollo 14 voyage.