This Ancient Sword is 2,500 Years Old

In the year 1965, archaeologists made an amazing discovery in China’s Hubei province. The team found a cave that dates back farther than 2,000 years. The discovery was so ancient that it dated back to the Chinese Spring and Autumn Period, considered to be an almost mythical time in the nation's history. This time was between 722 and 749 BC. 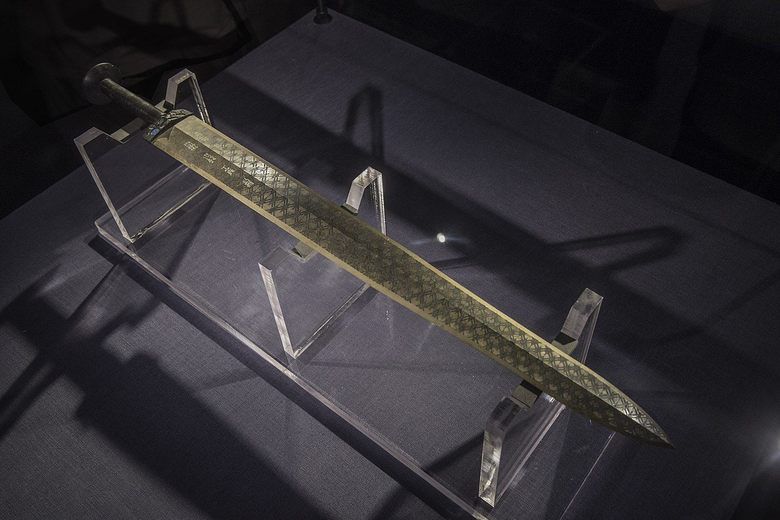 During this period, the country was split between two rival kingdoms that have taken on a legendary quality in the national culture. This time period was thought to have been filled with epic heroes, which made their discovery all the more interesting. A sword was found inside a wood and lacquer sheath. It was also laid beside the body of the tomb owner. 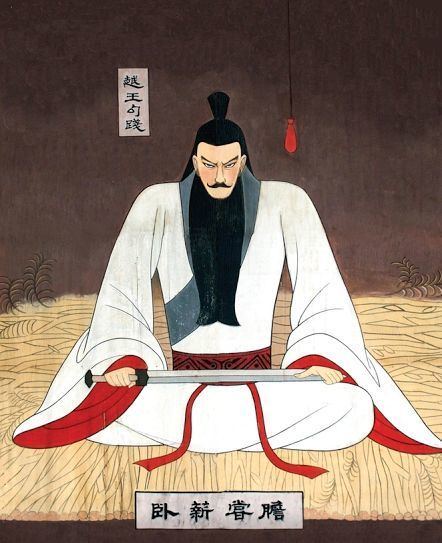 For almost 2,500 years the blade had been underneath this sheath in a damp cavern. When it was pulled from it's resting place, the metal still shone, no a drop of rust on it. The shiny surface of the sword had a golden aura with intricate patterns in a darker hue underneath. Even crazier, the blade was still incredibly sharp for something that had been sitting for thousands of years. 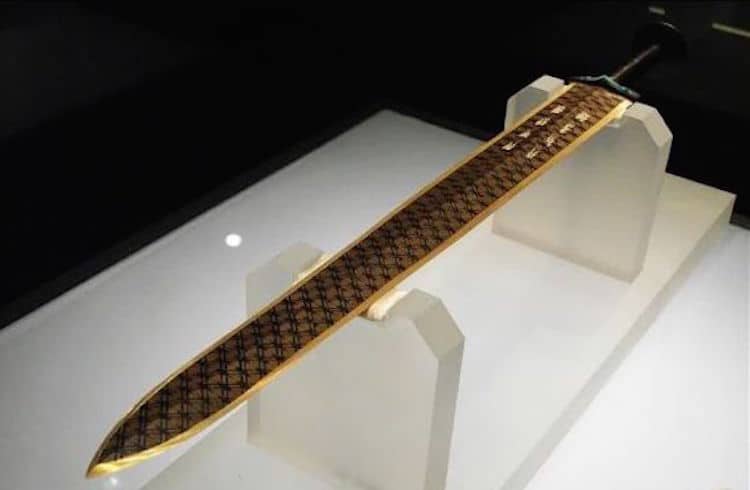 Inscribed on the sword was the phrase "[The] King of Yue made this sword for his personal use." This was most likely referring to King Goujian, who was one of the reigning kings who led his soldiers to victory in one of the final wars of the period. Made of copper and tin, the blade and its legend have stood the test of time. The sword is now found in a museum in China.