The Shameful Story of the 1943 Zoot Suit Riots

In 1943, Zoot Suits were a style of clothing mainly sported by men living in Harlem, Manhattan. Popularized by dancers, the loose-fitting suits made movements look more exaggerated. The trousers were baggy, the jackets had shoulder pads, long chains swung at their sides and brightly colored hats donned their heads. One celebrity named Cab Calloway once referred to the zoot suit as "The only totally and truly American civilian suit." 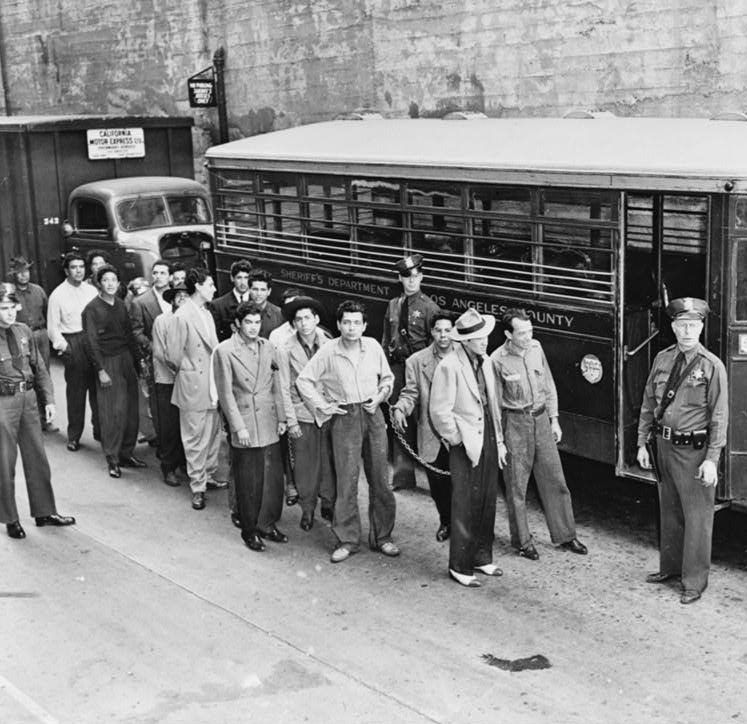 As the popularity of the outfit grew in minority communities, so did it's racist connotations. Someone wearing one of these bright, flashy suits was thought to be a thug and delinquent by white, affluent men in that era. This was also during a time when fabric for the war was scarce, so these suits were often viewed as unpatriotic. Local media perpetuated this idea, further deepening the divide between races and classes. 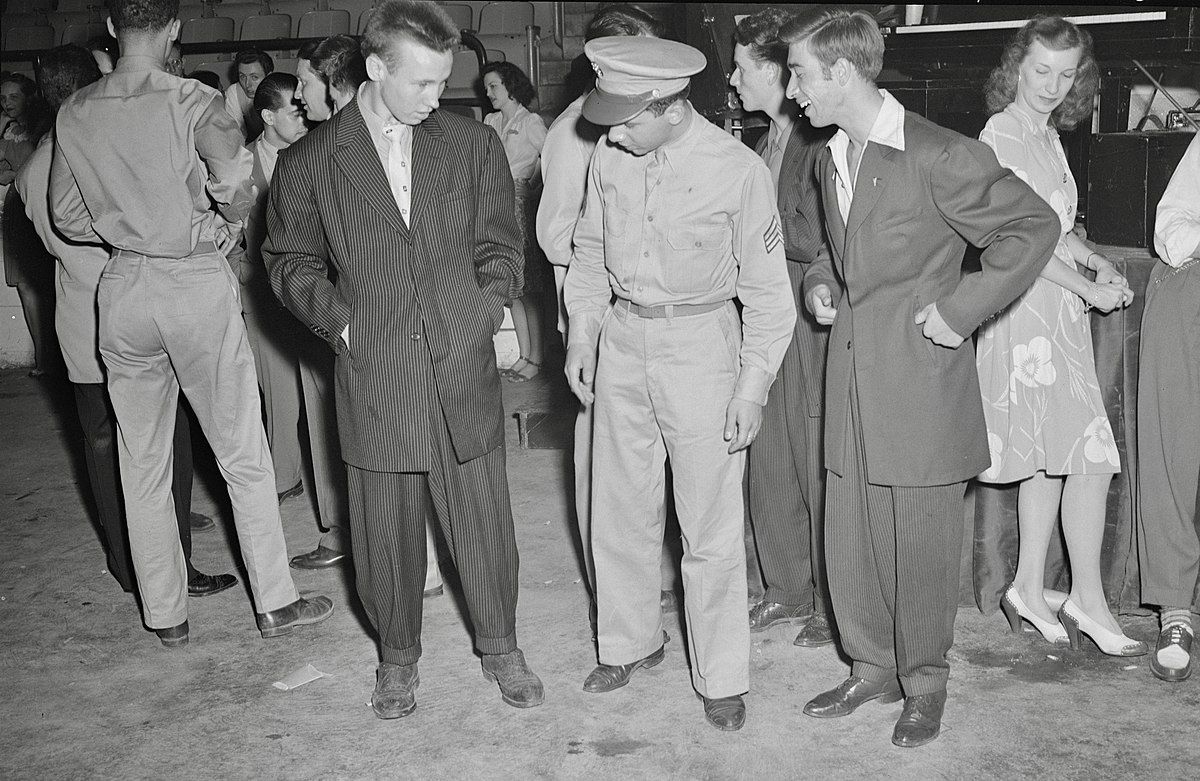 From late May to the first week of June, riots broke out after a group of sailors got into an argument with a group of Mexicans in zoot-suits. The sailors contacted the LAPD who rounded up anyone in a zoot-suit, stripped them of their clothing, and burned their suits. From there, several days of civilians reenacting the same behaviors took place, with white men walking into bars and dance halls with the intention of attacking Mexican men. 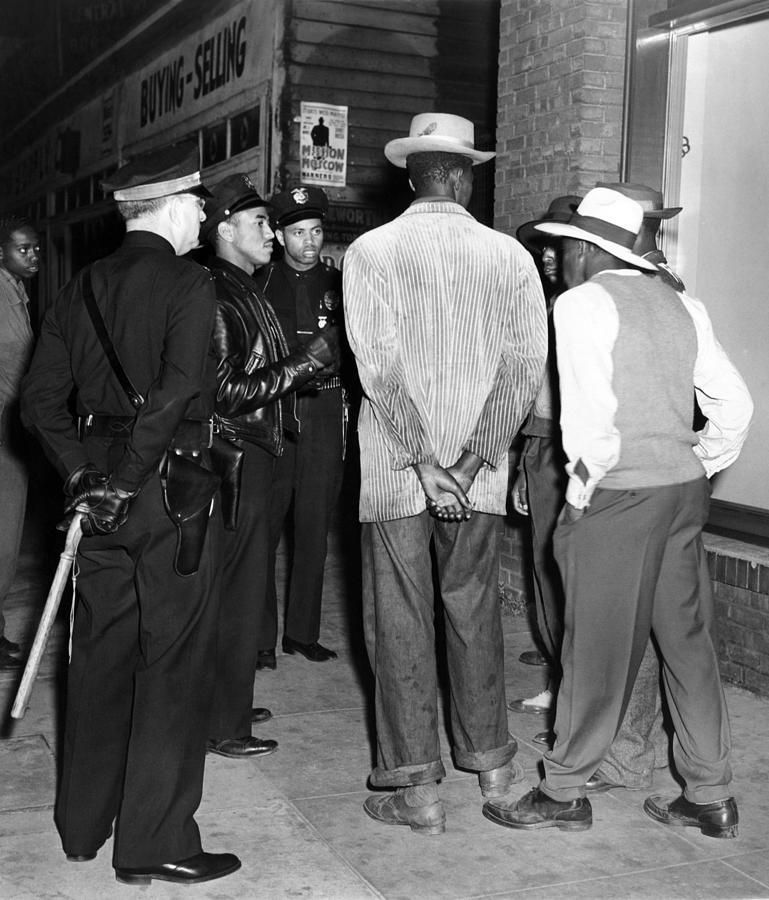 These riots were some of the most shameful in American history, especially in terms of media coverage. The media played a huge role in perpetuating these kinds of behaviors, reporting that the attacks had a "cleansing effect" on the city and burying the abuse inflicted by white mobs. Eventually, the Navy and Marine Corps called off the attacks, ending the Zoot Suit riots.