The Youngest Recipient of the WWII Medal of Honor

Jack Lucas was the youngest recipient of the medal of honor in WWII for sacrificing himself twice. 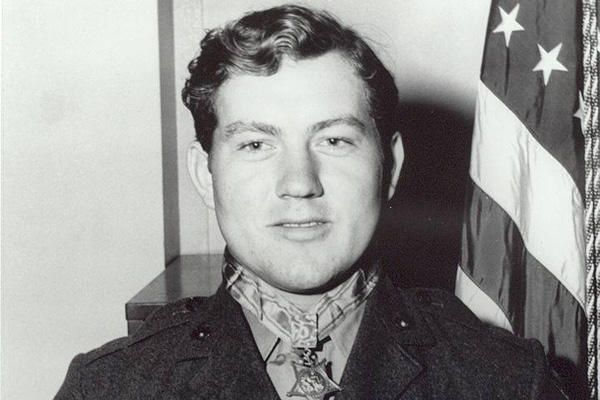 Jack Lucas was the son of a North Carolina tobacco farmer who enlisted in the Marine Corps Reserves on August 8th, 1942. This was just eight months after the United States entered WWII, and it was immediately after the Japanese attack on the U.S. Navy base at Pearl Harbor in Hawaii.

He was 14 years old at the time. He forged his mother's signature on a parental consent form that stated that he was 17 years old, and he bribed a notary agent to sign off on it.

The 14 year old boy was shipped out to boot camp at Paris Island in South Carolina, where he eventually qualified to become a heavy machine gun crewman. 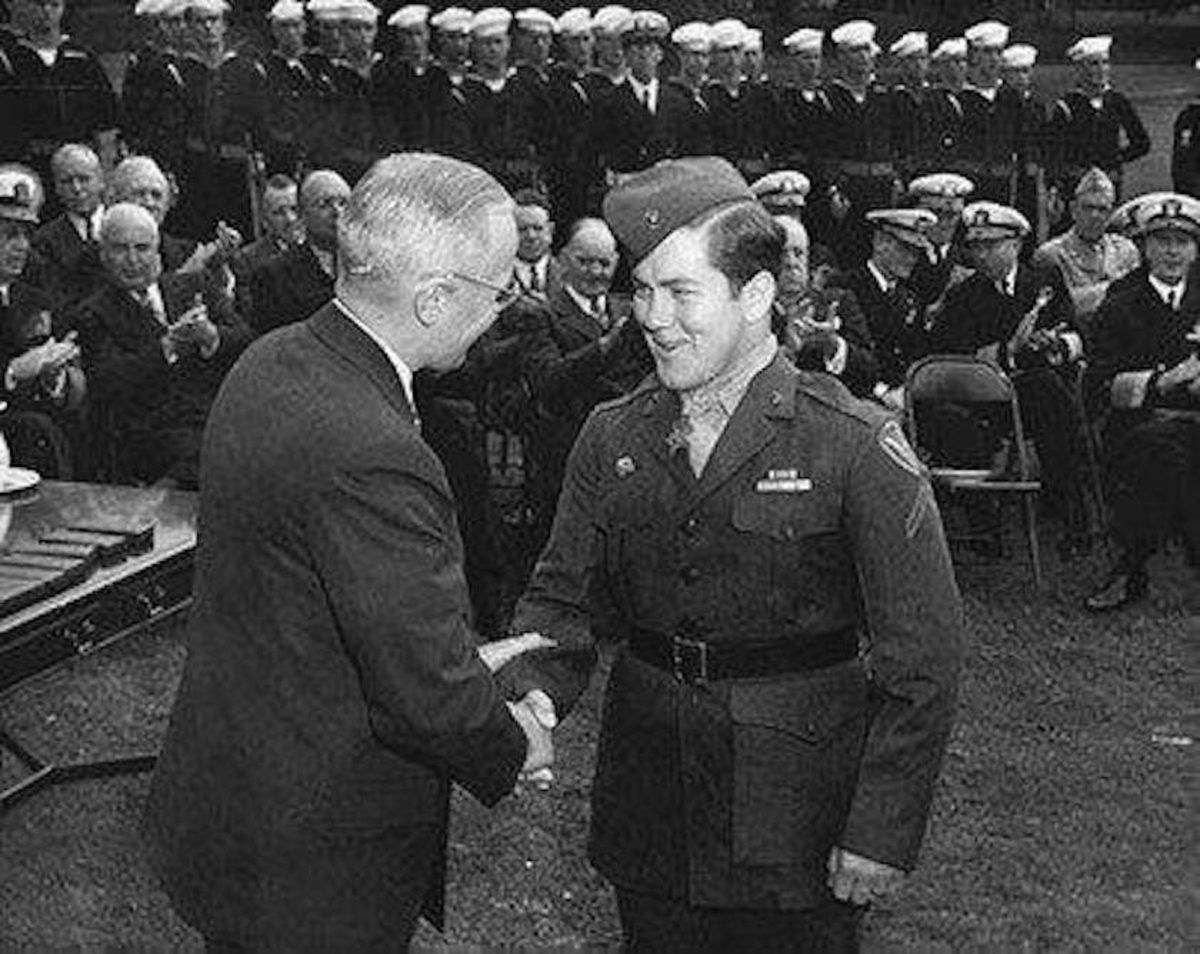 Lucas was eventually shipped out to Hawaii to train on Pearl Harbor, but he stowed away on a military ship that was headed to Iwo Jima. He was declared AWOL and a price was put on his head for his return.

He was eventually captured, but instead of being punished, he was allowed to go out to war (this was what he wanted to do in the first place).

His battalion stormed the beach of Iwo Jima. He was in the third wave of soldiers to exit the shore. He had opened fire on the Japanese forces, but his gun quickly jammed, forcing him to drop his defenses and peer at the ground.

There, he saw two grenades active and sitting beneath him. He hit the deck and swept the grenades under his body. Only one went off, and it miraculously didn't kill him. He was lifted off the beach and he received a medal of honor just hours after his 17th birthday.