The world's youngest Olympic athlete didn't train, he didn't have a team of supporters, and he didn't even know that he was going to be in the Olympics until just five minutes before he was drafted. 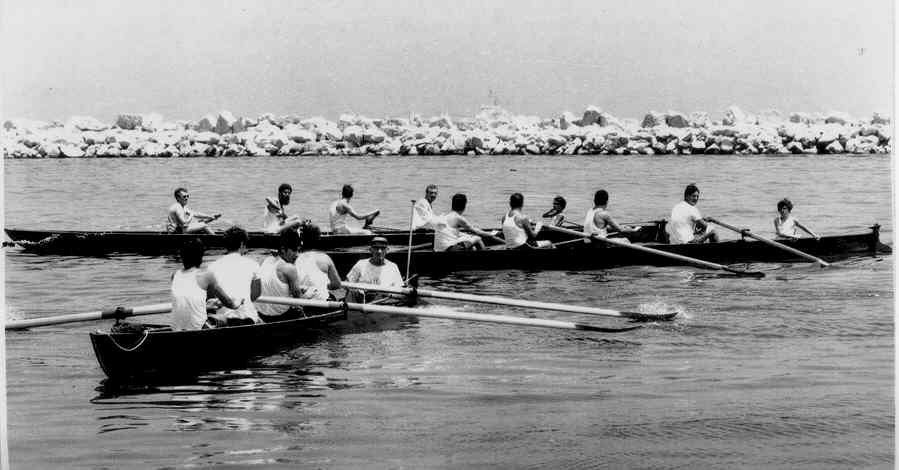 The late 1800s to the early 1900s really highlighted the shortcomings of humanity. The technology was advanced enough that people began recording events with photographs, but the educational structure of society and the bizarre world of product advertising confused people, so a ton of insane behavior was captured for future individuals to experience.

The Dutch rowing team faced an incredible problem just moments before their race. They discovered that their coxswain, Dr. Hermanus Brockmann, hadn't been keeping to his established diet, and he was far too heavy to sit in the boat with the two rowers. 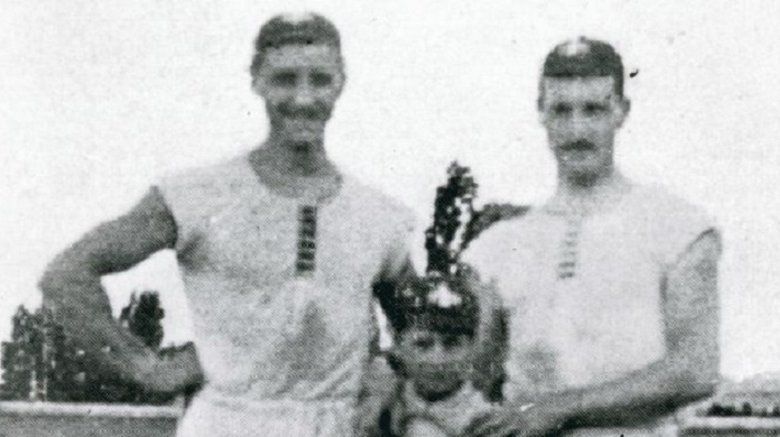 So, to save time and avoid being certain losers, the two rowers, named Francois Brandt and Roelof Klein, selected someone who was a bit lighter to join them in their boat.

The duo peered around the crowd in front of them and selected a seven-year-old kid to join them on their boat. The kid was so skinny that they actually had to attach him to his seat with a five-kilogram weight just to keep the rudder submerged.

The two rowers instructed the child to keep the rudder straight for the entire race. The boy complied, and the team won first place due to the weight disparity.

The boy hopped out of the boat and disappeared into the crowd, never to be identified or seen again.