The Wild Life of Theodore Roosevelt

Teddy Roosevelt was arguably the most badass president in American history. Take that up with anyone, and they'll probably say the same. 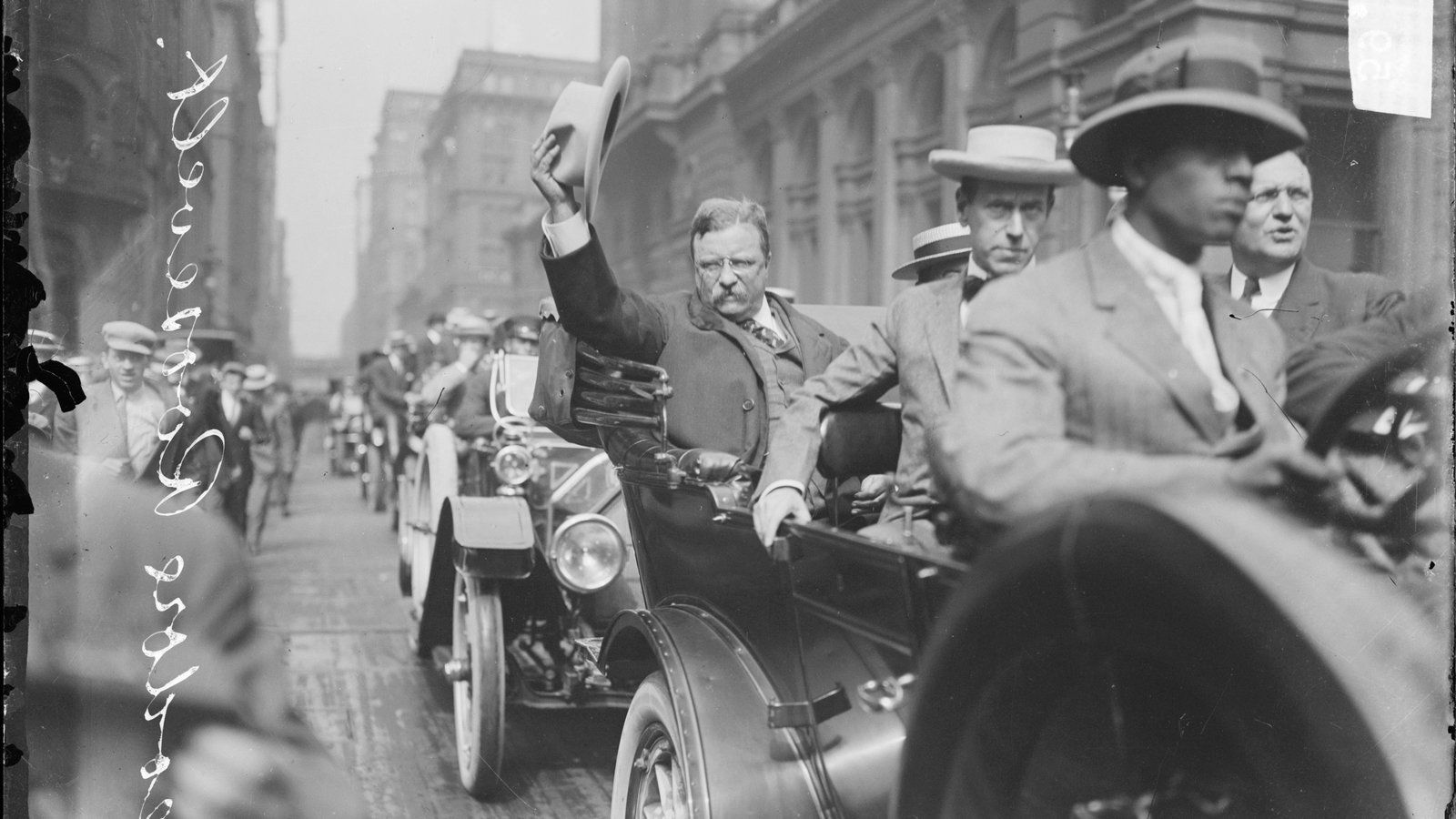 Theodore Roosevelt was born a sickly child. He was skinny, tired, and he had asthma that prevented him from enjoying much of his childhood.

While he was sedentary as a child, Teddy studied American history and politics. However, his energy levels raised as he got a little older, and he fell in love with the great outdoors. By the time he became a young adult, Teddy became a titular historian, naturalist, and a local politician.

He was also a war hero, and a big proponent for American war politics geared towards building a peaceful world, not financial gain. 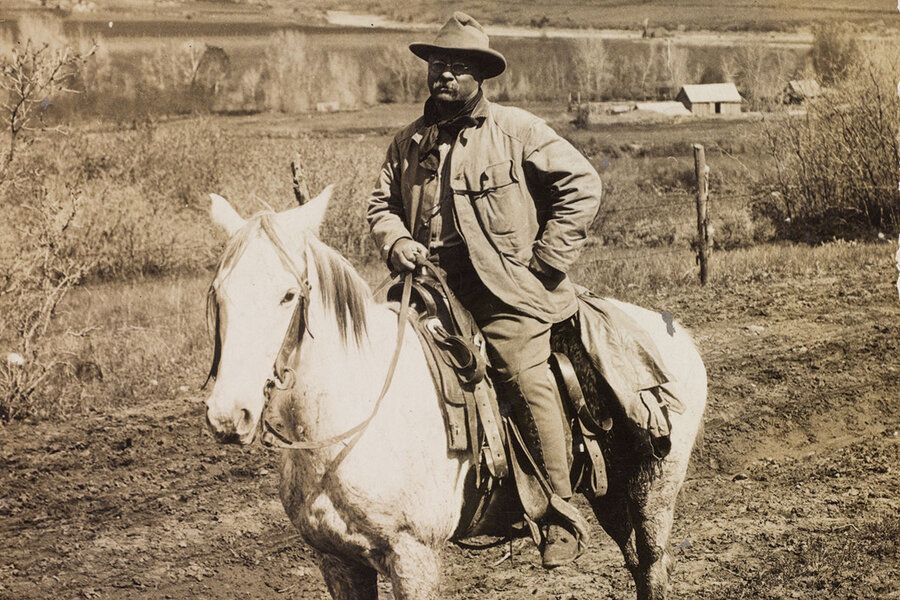 Roosevelt received a Nobel Peace Prize for his work drafting the Porstmouth Treaty, where he managed delegations from Japan and Russia to solve the Russo-Japanese war through mitigation and diplomacy.

After Roosevelt served his term as the president, he traveled through Africa while doing ecological research for the Smithsonian museum. He killed or captured more than  10,000 animals to send back to the states with his writings and observations about them.

He traveled alone the Amazon basin by himself as well.

He even survived an assassination attempt while campaigning for the 1912 presidency. He was shot while giving a speech. He stood and finished the speech with the bullet still lodged in his chest.