The War of the Stray Dog

Another petty war with no serious reason to exist. But, it happened, and that's why we want to report on it. 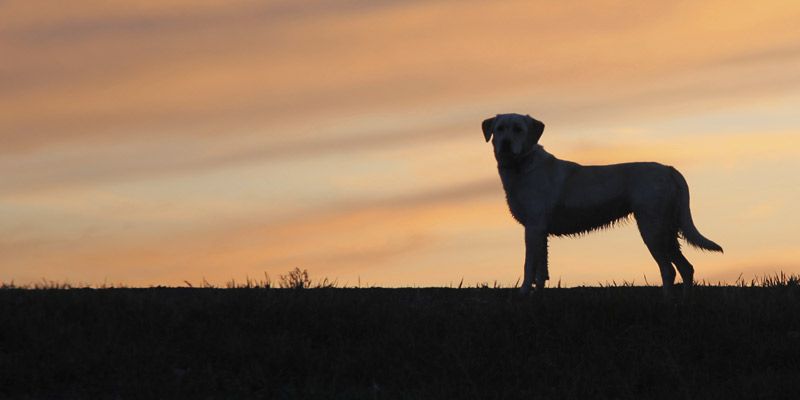 This incident was the culmination of a long peridod of histility between Greece and Bulgaria. Both of these nations were at odds since the Second Balkan War in the 1910s. Tensions finally hit a breaking point in October 1925 when a Greek soldier was shot for running across the border into Bulgaria while chasing his dog who ran away. 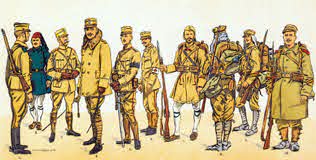 The shooting of a Greek man called for a rally within the Greek territory.

Soon after the man was pronounced dead, the Greeks invaded Bulgaria and occupied several villages. They were planning on shelling the city of Petrich when the League of Nations had to step in and condemn the attack.

An international committee ended up negotiating a ceasefire between the two nations.

But, they weren't in early enough to save the lives of the 50 individuals that were slaughtered due to a petty boundary war.