After 77 years of uncertainty, the family of Charles D. Miller can finally put him to rest. 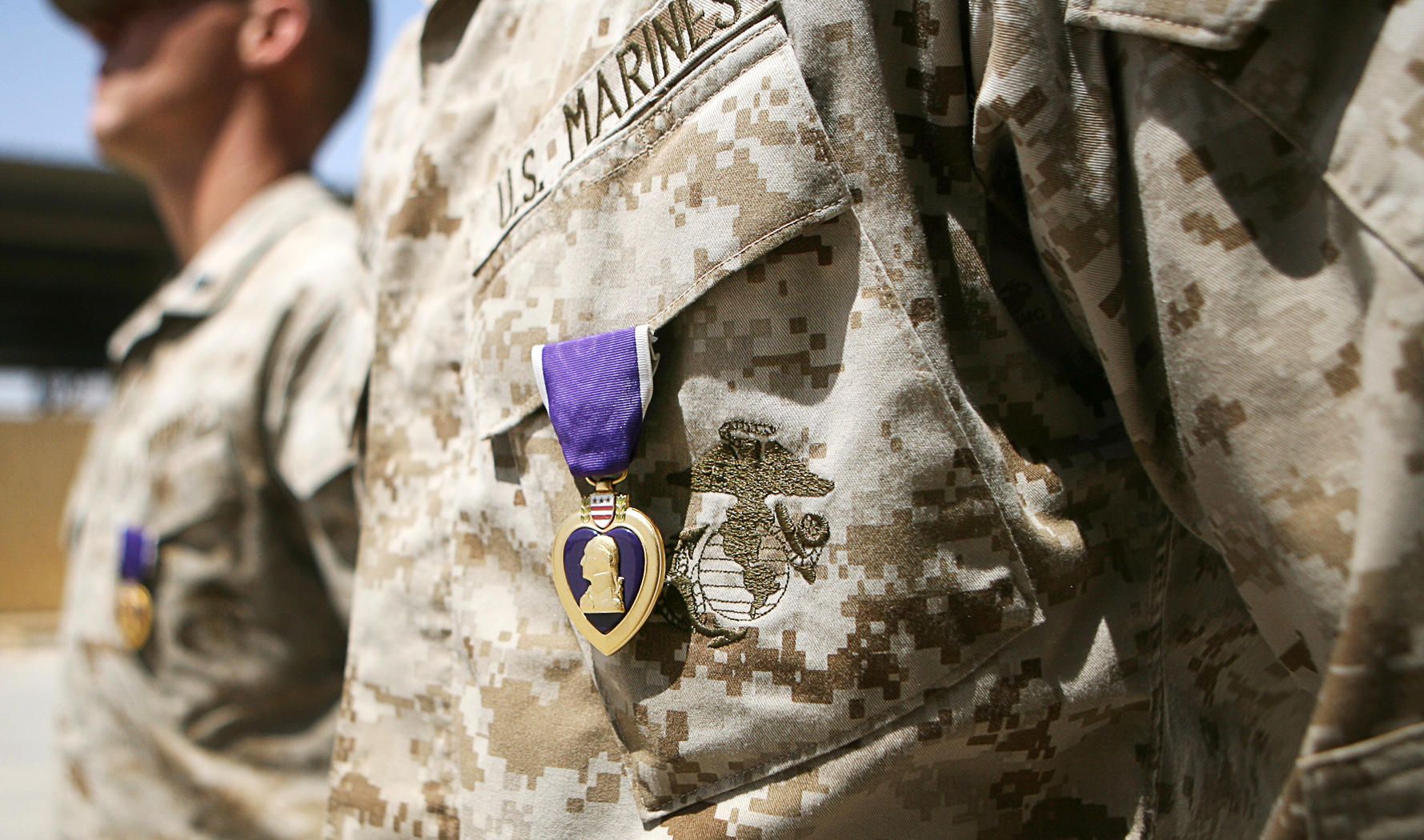 A former Indiana Marine has just been identified as one of the soldiers that died during the attack on the island of Betio in WWII.

At the age of 19, Marine Corps Reserve Pfc. Charles D. Miller was on his first deployment when Betio was attacked. He was deployed to fight the Japanese army in the Tarawa Atoll of the Gilbert Islands.

The Albany, Indiana teen had never seen combat before he was deployed.

This was one of the most bloody single battles in WWII history. Approximately 1,000 Marines and soldiers were killed in battle, and more than 2,000 others were injured brutally. 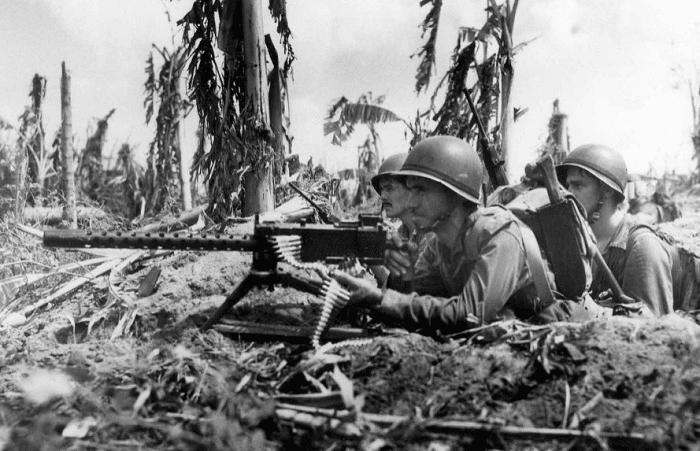 Miller was buried in the East Division Cemetary, which was later renamed Cemetary 33. In 1946, all the remains of American soldiers were relocated so they could be returned to the United States. But, in the process of the double relocation, around half of those remains got lost.

In 1949, Miller's remains were declared "non-recoverable."

But, in 2009, a nonprofit called History Flight discovered a burial site that was believed to be the cemetery where Miller was buried first. After excavating, it was found that Miller's remains, among other individual's remains, were, in fact, in the second burial site.

Miller's remains have been sent home to his remaining family.